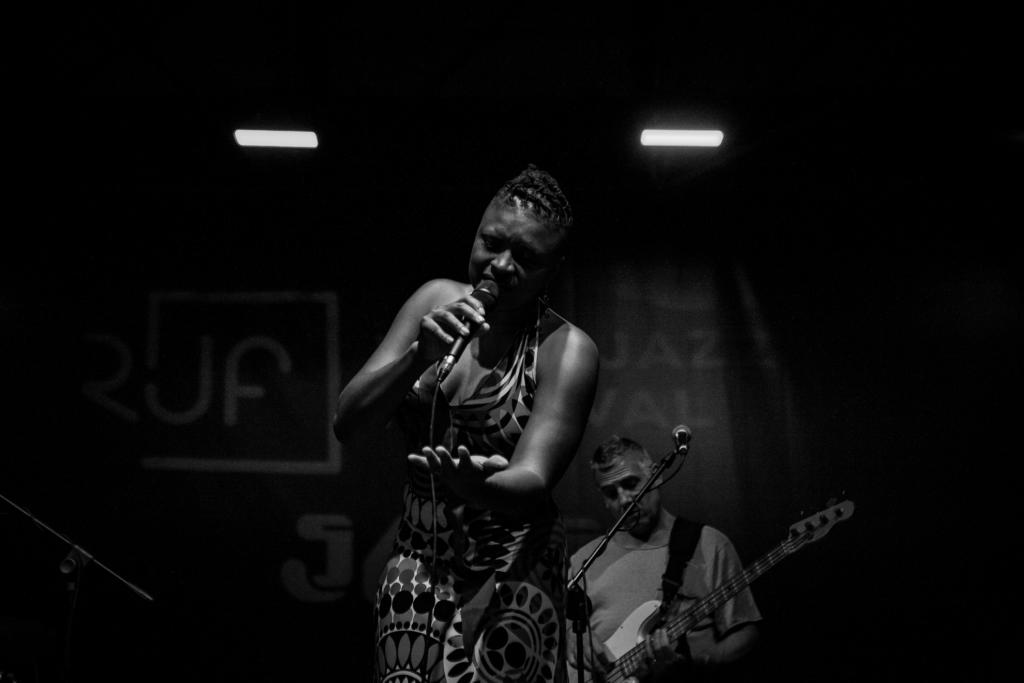 Lizz Wright is a vocalist and composer that it synthesizes R & B, jazz, folk, blues and gospel. She was born in 1980 in the city of Hahira, in Georgia and his musical tastes they have budded soon.

Her father was the pianist and musical manager of the local church, and her daughter encouraged to absorb the sentimental dispositions of the classical hymns. In the end, the blues and the jazz they were assistant to the musical dish. 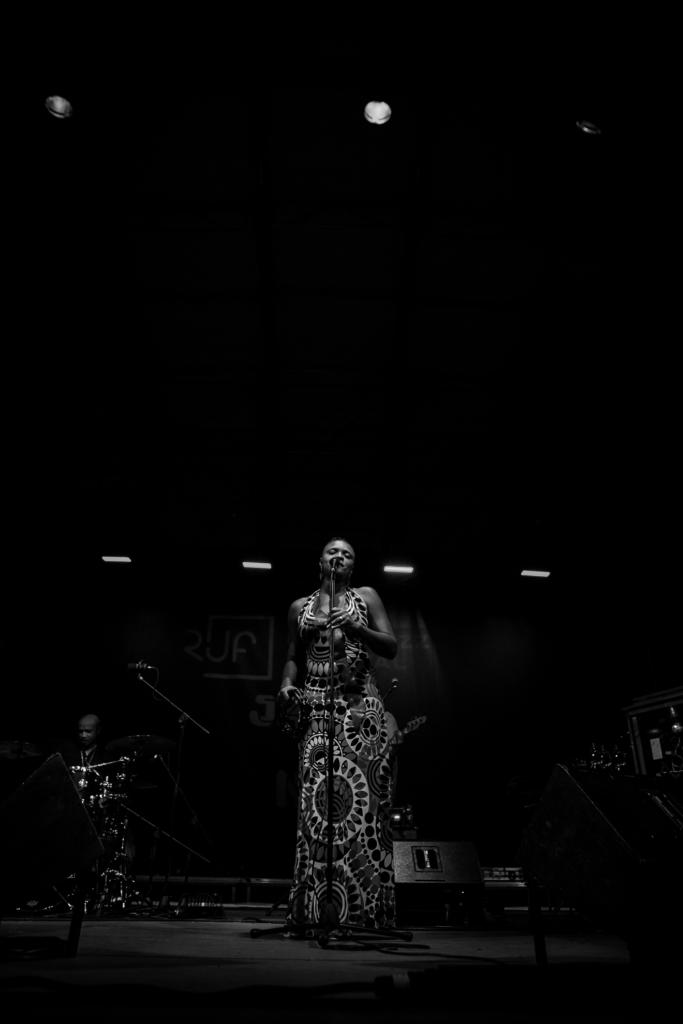 In 2000, Lizz Wright united him to the vocal quartet ”In the spirit ”. The group immediately was greeted as the good group jazz of the city, which it pushed Lizz Wright to improve his/her own work. Two years later, the label Verve has signed her as soloist artist. Its impressive style of song has been captured in its debut in 2003,

Considered one of the more talentuoses and you respect interpreters of the actual jazz, Lizz Wright is also one of those artists able to maintain intact his/her own individuality when they are ventured with different styles.

Endowed with a prorompente vocal talent, in his/her music there is for a long time a thread that the league in indissoluble way to the black community and the South of the Usa, where you/he/she is grown.

At Casa del Jazz, Thursday 2 August, Lizz Wright has brought his last project, “Grace“, that is really his personal homage to his rural infancy in Georgia and to the roots gospel in Atlanta, with passages soaked with sacredness and poetry.

She is exhibited in sublime way, transmitting every single instante the heat of his voice, a voice that demolishes every feeling, leaving you in a world him ecstasy. Endowed with an unbelievable steadiness on the park she has known how to share with the public a part of if, its voice came caressing with its hands with a sensibility that made it tangible sembrar. 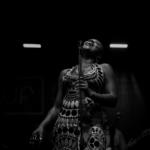 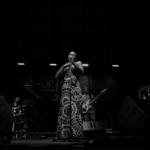 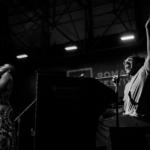 LIZZ WRIGHT
GRACE
THURSDAY 02 AUGUST 2018 ROME, CASA DEL JAZZ
Lizz Wright: voice. Kenny Banks: keyboards. Nicholas D’Amato: low. Ivan Edwards: drums. Martin Kolarides: guitar.
Lizz Wright, young singer from a small town in Georgia. Voice, profound, powerful, never virtuous. He began to sing gospel music and play the piano at church, and then became interested in jazz and blues. In 2000 he joined the Gospel quartet in Atlanta and in 2002 he signed his first recording contract with Verve Records. His first album «Salt» in 2003 reached the second place in the Billboard Top Contemporary Jazz ranking of 2004.
The album, “Dreaming Wide Awake”, released in 2005 won the first place in the Top Contemporary Jazz ranking of 2005 and 2006. In 2008, with its third album, “The Orchard”, Lizz Wright took another significant step: the boundaries between different genres, offering an unparalleled dynamic and marking its unmistakable personal style. In the years to follow he continued to climb the top of the charts in 2016 is in the summer playlist of former President Barack Obama. Lizz Wright with the American producer Joe Henry has released his latest album Grace where he breathes gospel, soul, jazz, rhythm and blues. The songs of Grace are almost all covers of authors, the most different from Nina Simone, Bob Dylan, Ray Charles, Sister Rosetta Tharpe.