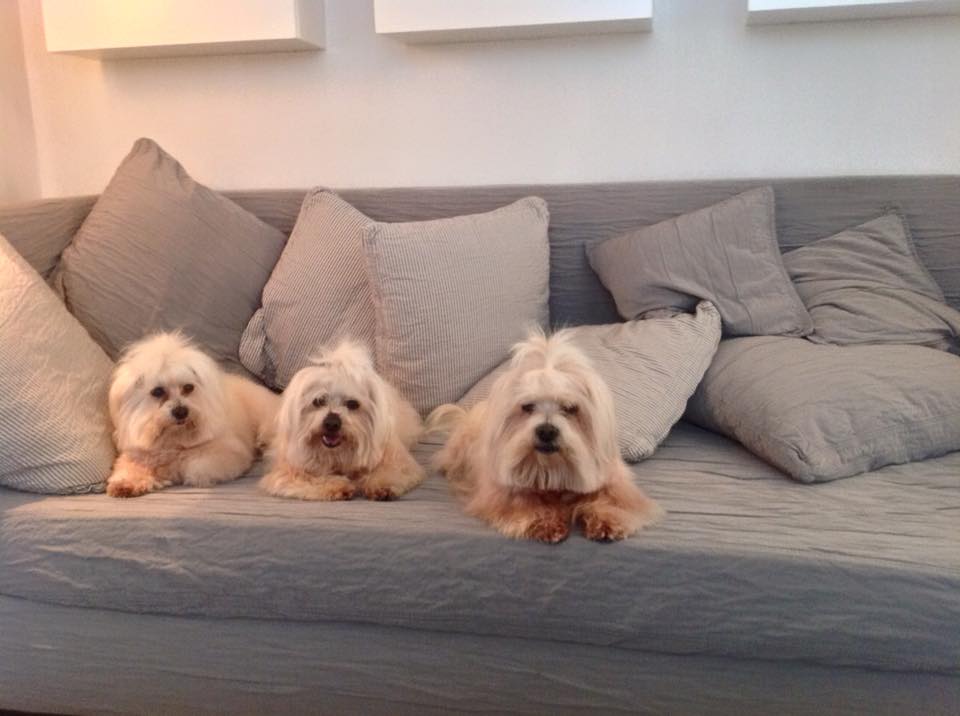 Emotion lies in Claudio Baglioni’s house, one of the greatest Italian musicians, due to the death of one of its dogs, named GrandPetit. The small Maltese died aged 14, that is actually a high age for a dog. The Italian musician has dedicated to his lifetime friend a heartbreaking post on Facebook, in which he talks about what GrandPetit has been as a dog, as a friend and as part of the family.

The dog wasn’t actually displaying some bad signals; its death is actually unexpected, as Baglioni himself says into the post. “GrandPetit, Maltese dog aged 14, it’s gone yesterday morning. It wasn’t ill, besides a little difficulty on the running and a messy fur, due to the age. Its heart suddently broke, and it has gone down, body dead”.

GrandPetit was one of the 3 dogs, and its death has moved so much the singer that he decided to dedicate to the dog a poem, just as a new song. “It has arrived from South Africa as a puppy, the smallest and dirtiest along with its 3 brothers. They were more beautiful, but I have chosen GrandPetit to join BigSmall; also, they had babies, 3 males. He lived in peace, always in his place; a little sleepy, a little needy of caresses”. 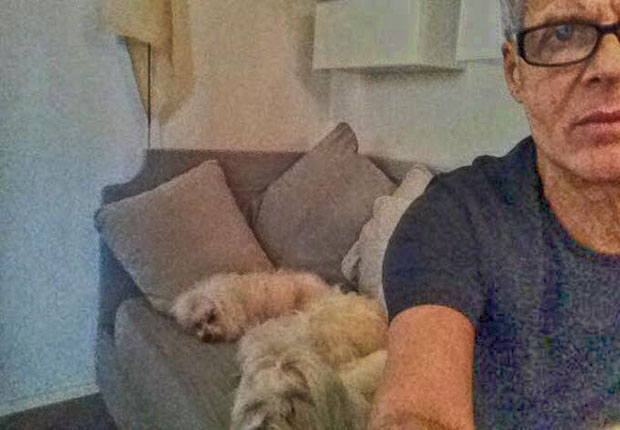 Baglioni ends his post with these thoughts: “Now, who knows where he is. If there is a Heaven, or stuff like this, I hope he’s there with all my beloved persons. If it’s not like this, I start thinking that I don’t care that much going there. So, I pray for that, and I get my guilt for surviving; the same guilt anyone gets when someone near him leaves. To suffer less, it is necessary an immediate suffering, a direct shot, just a moment. A direct hit just like a direct hit killed you, honey. Farewell, to whenever it will be. And it will be, alsi if I’ll have to spend a whole life”.

This sharing, so intimate, by Claudio Baglioni has created the effect that many of his fans decided to share their intimate histories with their dogs or pets, and the moment of the farewell. A sweet spontaneous moment, on the page of one of the most iconic and romantic singers of the Italian music.