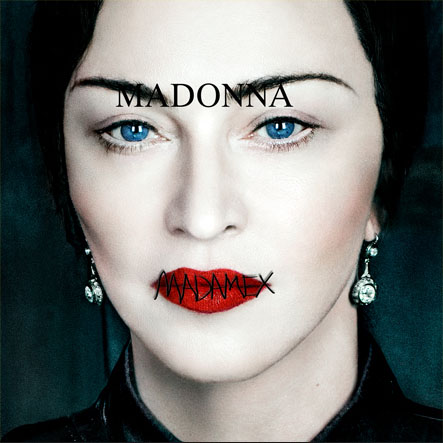 After four years, the new Madonna album finally arrives, the undisputed queen of pop, entitled “Madame X”.
The world superstar, at the venerated age of 60, still dominates the international music charts, holding all his fans in suspense!

The release of his new album is scheduled for June 14, 2019 and it will certainly be the summer hit that is about to arrive … in one of the tracks on the CD, he also duets with the Colombian singer Maluma, in the song entitled “Medellin”, a sort of mix between electronic, pop and Latin music! An explosive mixture that will surely dominate all the discos and radios from June onwards! 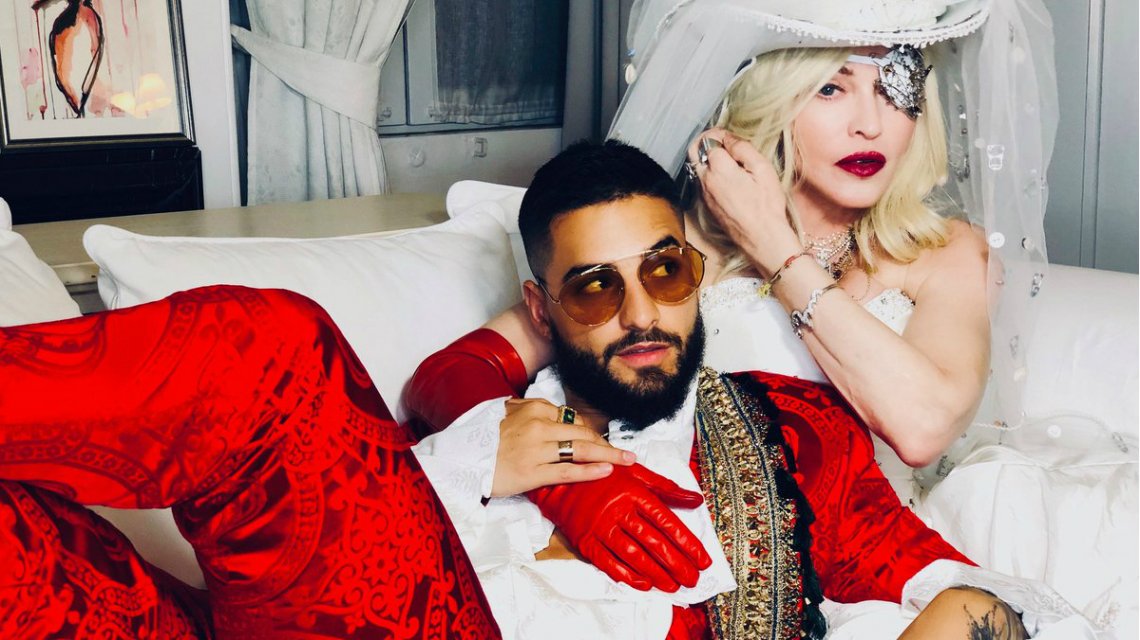 Madonna appears more energetic than ever for the launch of her new album, where she will sing in English, Portuguese and Spanish.
Eighteen months of work to churn out the album, totally regenerated look and everything to be discovered, as in his style … from the first record “like a virgin” which has decreed his success in the 80s “, thanks not only to the pop sorties innovative for that time, but above all for the transgressive and irreverent image, full of crosses, with which it presented itself to the general public …
Madonna has always known how to renew itself and reinvent itself, both musically and as an image, and this is the her most powerful weapon that has allowed her to arrive until today remaining on the musical throne, which has gained year after year, success after success!

This is his official statement from his live voice on the new musical project:
“ My record was born in Lisbon, I found my tribe there and a magical world of incredible musicians who strengthened my belief that music from all over the world is truly connected and that it is the soul of the universe“.

Before June 14th, the fateful date of the cd’s release, we could admire Madonna in an exclusive interview on MTV, on April 24th at 10.00 pm and then in May, she will be the super guest of the Eurovision Song Contest, which will be held at Tel Aviv from 14 to 18 May 2019.