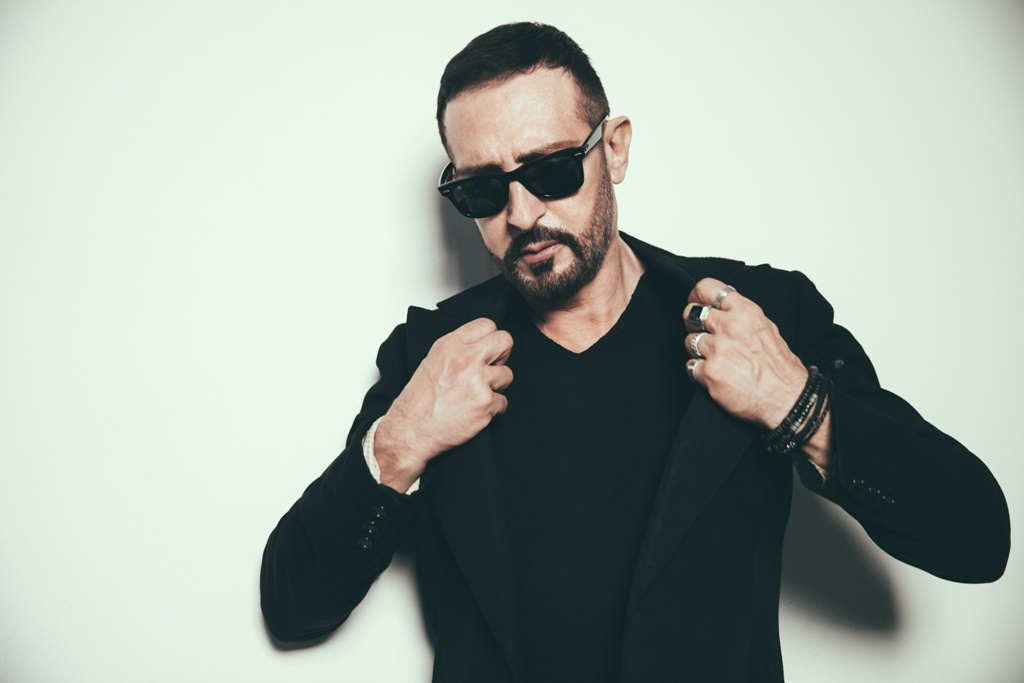 “#capitolosecondo” is the title of the new album by Roman singer-songwriter Mario Grande, available from Friday, November 8 in all digital platforms published by MBC Music and distributed by Pirames International. The album combines the two souls of the author: the most romantic and introspective pop that embraces the rock from the soul rebellious and critical of contemporary society. A “second chapter” that announces the second album published by the artist, but also a new page of his personal life that tells intensely in the lyrics.

Tell us about your condition as a unique “son of art” and if your father’s work has somehow entered your music?
I started writing songs that I was really a child, almost as if it were a necessity. It was a natural instinct and I think this is a bit of a legacy that my father, who was a poet, left me. He said that writing poems was consolatory for him and maybe that’s what I’ve always felt when writing my songs. Particularly in this album, there is a song “The song of the stars” that I was inspired by a phrase of one of his poems, a phrase that I wanted to tattoo myself along with some notes of this song.

What about Rome in your music and in the lyrics of your last album #Capitolosecondo?
It’s me who was born here, who deeply loves this city from which I find continuous inspirations.
I would like to write a song about Rome but many beautiful songs have already been dedicated to it. If I do, the lyrics will be intended for those who come here for the first time… I would write to them: “…Welcome home” because Rome is really an “open city” and here no one is a foreigner.

How was it to work with all the musicians who collaborated on the album?
It’s a job that lasted for a few years. Within the same album different producers and worlds coexist. There is the world of Marco Rinalduzzi that is a column of our music, a sort of precious craftsman who produces and plays with a great technique and sensitivity. There is Tommaso Morrone who is a discovery of mine, a virtuoso… I foresee an important future for him, especially as an author of soundtracks. And then there is Francesco Arpino who is one of the most talented producers-arrangers of the Italian music scene, to him I have entrusted songs like “Immobile”, “Il nemico”, “Bandiera al vento”, “In qualche angolo di me” and “Il canto delle stelle”… the feedback that these songs are having confirms to me that it was decisive. About “Il canto delle stelle” it was an opportunity to collaborate with a great artist like Phil Palmer, one of the most important guitarists on an international level. 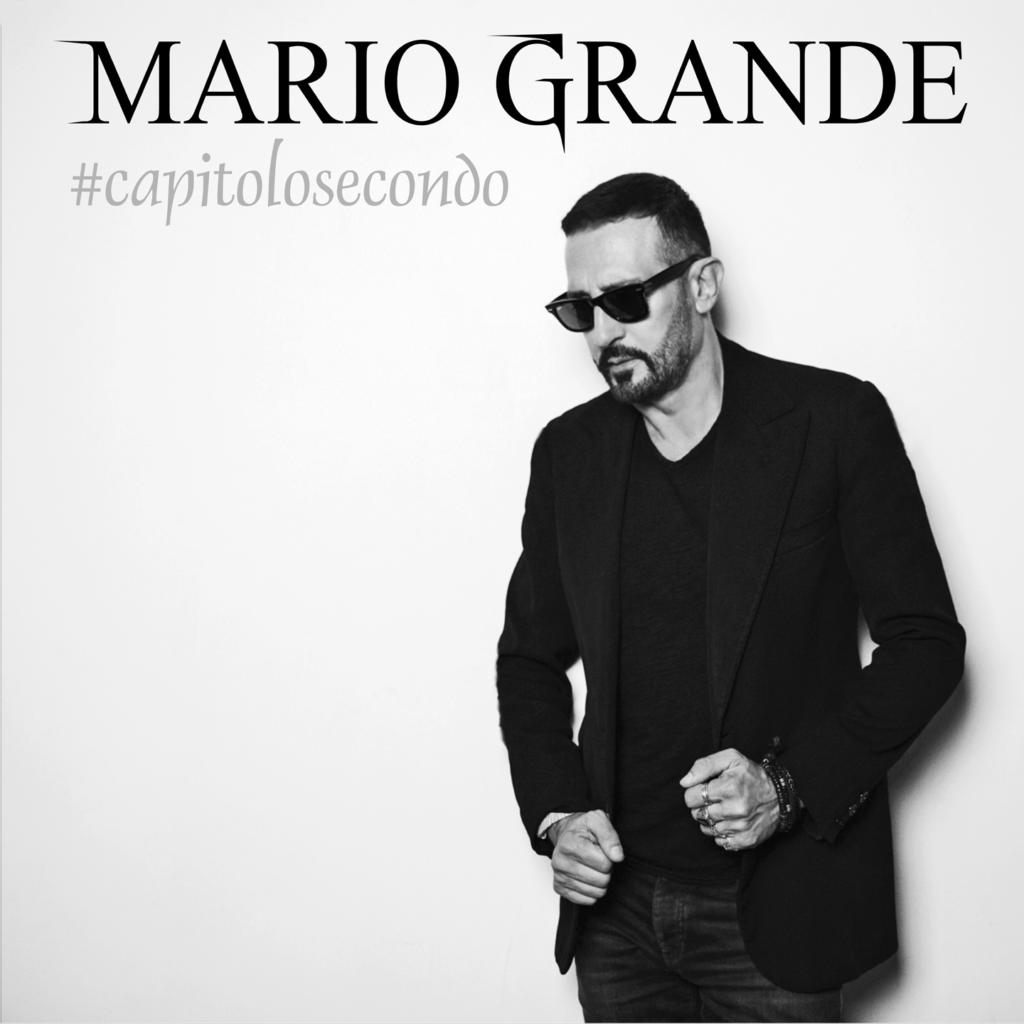 How do you see the music scene in Rome?
Today Rome is full of small clubs that offer live music, the problem is that our economy in difficulty weighs on those who make music, generally the fees are very low and often artists are required to function as “PR” … so it is not important what you propose or how good you are but how many people you can bring …

What are your favorite live music venues in Rome?
I don’t particularly like those who offer cover bands… anyway right now I can think of: “The flying donkey”, “Monk”, “Lian”, “Na cosetta”…

Soundtracks, radio, discography and even direction. Why did you decide to shoot the video of the single Immobile?
It’s my third video clip as a director and in the previous ones I always tried to collaborate at least on the screenplay. Once, when you listened to music, you would close your eyes and let your imagination run wild. Suggested by words and melodies, those who listened imagined…. memories were refining, dreams were coming to life… today, that there are almost always images to accompany the songs, I find it right that those who composed and wrote the song should in some way contribute creatively to those images.

Why did you choose Villa Borghese as your location?
Because in the video clip I tell the story of a love that does not stop even in front of the barrier of time and Villa Borghese, as well as being one of the most romantic places in our city, has a magic and an atmosphere that really take you back in time. In the end I am very satisfied with the choice, when I happened to see the photos of the backstage, where there are also operators and some curious passers-by, seem to me strangely out of context compared to me and the protagonist who wore clothes of the ’30s.

What do you think represents the best of your eclectic novelties?
The desire to continue to tell stories where everyone can recognize themselves. Although technology and the web are taking us into a virtual world where barriers and boundaries will no longer exist, loneliness will become more and more a social problem… music remains an extraordinary way to socialize but above all it is a key to get to the heart of the listener and therefore to transmit great ideals of freedom and equality.

What projects do you have in the pipeline now?
At the beginning of next year I will start to work on the preparation of the live shows, I think that with the mix of genres and atmospheres contained in these songs there will be fun and I hope … get excited.

The release of the album is accompanied by the video clip and single “Immobile” that sees the artist behind the camera as a director and screenwriter. In the words of the author is described the immobility in waiting for someone who may not come or never come back. The impossibility of being able to overcome the memory of a love finished or simply desired from the bottom. The images, taken in the frame of Villa Borghese in Rome, tell the story of a man who “motionless in his love” starts from 1930 and, overcoming the barrier of time, comes up to the present day to meet and testify to his beloved the existence of another life together and an ancient feeling.