Alberto Moravia died on September 26th 1990. In the anniversary of his death I am going to write about Rome, the city where he lived and worked. I am trying to retrace the relationship between the writer and Rome, investigating through his own words the way he lived and felt in his mind the city, making of it not only the background of his novels but a mirror of society and its profound changes . 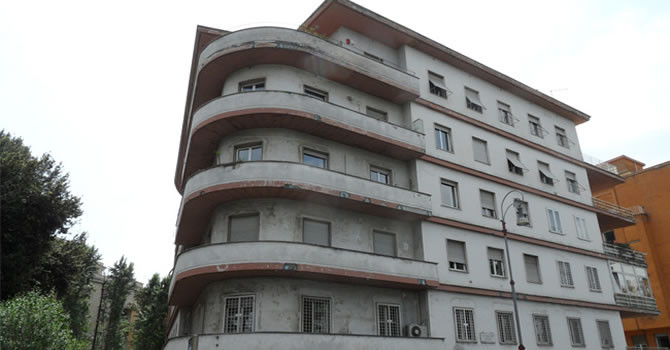 From Via Sgambati in the Pinciana area in which Moravia was born to the apartment of his old age in Lungotevere Vittoria, Rome is for Moravia a mixture of vitality and decay , a literary humus in which he dips his stories, his characters and the contradictions of a world that is gradually corrupting. Moravia wrote this words about Rome : “I was born and raised in Rome and I had always the same unsolved and insoluble problems in my relationship with the city. It is a small Mediterranean city , almost more full of monuments than of houses”.

A city that always tried in vain to turn into a true European capital without succeeding, because it always remained small and provincial. Forced by history to take on an international role without ever being able to break away from its old roots, it formed a boundless lattice of districts, almost adjacent towns, endless replicas of an ancient model, an immense hybrid. Yet, just because of this ambiguous nature, at the same time engaging and alienating, kind and cruel, crude and refined, Moravia found in Rome the mirror for its very nature. The writer Alberto Pincherle was both aristocratic and immersed in the flesh of reality, or at least the desire of the flesh. He had to fight with himself like a gourmet that does not touch the objects but breathes and tastes in secret the scent, the essence, without admitting it even to himself . Moravia had its origins in the Marche and in Venice, he was half from northern and half from central Italy, with a desire for brightness contrasted by a popish atmosphere still present in spite of the many centuries past. The writer found in Rome the object of his love and his hate. Because you can only hate what you deeply love, what looks like you, even if it becomes scary, in the very act of charming you irresistibly . Moravia was forced to face his bourgeois origin, lived both as a privilege and a guilt. 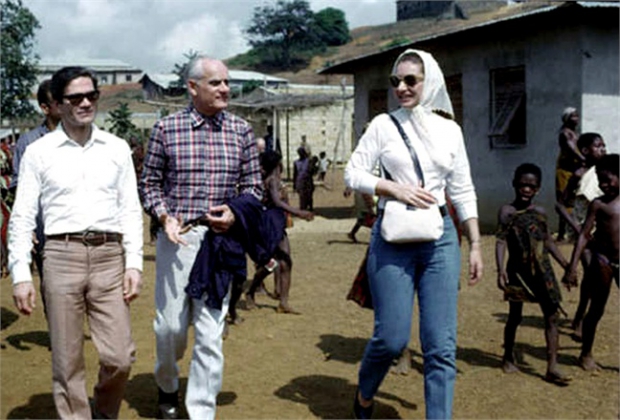 He had to confront himself so bluntly with the genuine popular roots of his friend and colleague Pasolini. In Rome, in the environment of the Italian “left”, strongly faithful to the ideological dictates, Moravia lives as a foreigner, as the protagonist of the novel by Camus, looking for a real truth that hides itself continuously. Thus, he tries to use the only weapons at his disposal, the words, the writing, the escape and the return. Moravia redraws the city in his books and in his writings not with the aim to turn it into an unlikely modern Arcadia but to transform it, rather, in a livable place for him and for every complicated man, for the “foreigner” who needs deep roots and the “indifferent” who feels deep passions.

He finds new names for the streets of Rome, but always taking care that each real place is easily recognizable behind the invented words. In a metaphorical way, he pushes away the beloved woman without ever letting her go beyond the reach of his arms and eyes.

The same happens with his many travels abroad. His long “escapes” in exotic places, really challenging, far from the postcard clichés. India, China, Africa, towns and countries full of suffering, vital humanity. Very distant from his world, his elegant Lungotevere Vittoria.

Yet, the eternal return, once he gets back to his writing machine, is, inevitably, to the boundaries of his Rome. Moravia rejects the great open spaces, he needs to imagine stories apt to a small apartment, to the walls of living and bedrooms. The writer explores the vastity of the world in order to get back to the small roman houses, where humanity fights evolutionary, survival battles. Episodes of the endless war for the resistence to the absurd, the pressure of interpersonal relationships, the invisible “boredom” that poisons the will for life.

Moravia’s Rome is far from the models promoted by turistic dépliants, but it is distant also from the city slums. His Rome is at the same time an idea and a old, real metal lift, leading slowly to a real bourgeois house, with all the good and the bad it may contain, both the house and the word that defines it.

For this reason Moravia and Rome are a strong binomial, a symbiosis made of fear and attraction. Rome is the perfect lover from which the writer and the man flee away only in order to return, in the very moment when he realizes he never went away from her, even when he was hundreds of miles away.

Rome is the lover that changes as time passes, but, in the end, it remais the same. The lover you would like to see really transformed, leaving behind small robberies and tricks that always lead to anything. Rome is the lover that only changes its old skin, covering it with plastic and metal full of shocking colours. Inside, it is always the same. But this condition doesn’t change the love for her. Because its imperfection, its false change and conflict, is the mirror of the contradictions that Moravia feels deeply and constantly in what he feels and writes. 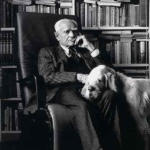 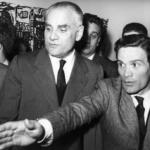 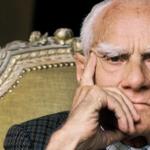 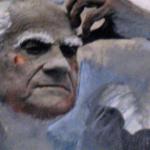 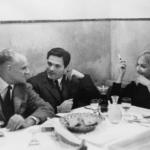 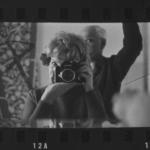 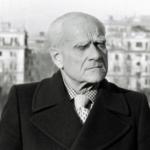 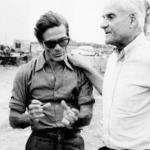 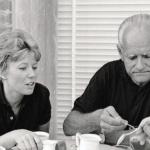 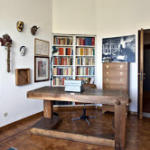 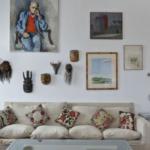 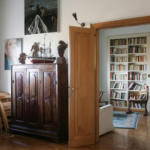 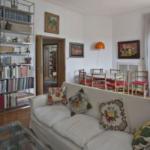 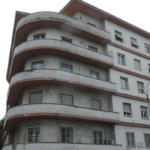 For Moravia Rome is the place to return from the travels he made through all his life. During his travels he had the occasion to meet some political leaders such as Nehru, Tito, Arafat, Ceacescu and Castro he spoke about in many of his articles and books.

Moravia’s roman life ranges from via Sgambati, via dell’Oca and Lungotevere della Vittoria. It is difficult to visualize in the same frame the Rome of the rich “salotti” and the one of the slums. Moravia’s point of view is thus necessarily partial and ambivalent. Yet, its spefic approach offers one the rare images that can comprehend the opposite aspects and different natures, errors and horrors, strength and poverty, both material and of the mind and heart. All this complex and contradictory material make of Rome the ideal place for living and expression, both of Moravia and of all the people who, between towns and country, walls and project of horizons, try to change boredom in life and indifference in attention and involvement.

Rome, also through the works of Moravia, remains a feeling that attracts without any constraint. It is not a destination, an icon or a topos. It is a meaningful part of the people who chose and lived it, for good and for bad, as their ideal “scenery”.

JOURNEY TO THE CENTER OF THE AUTHOR

A trip is a unique opportunity to learn, discover, wonder, learning, but also a way to remember, not to forget. In my column, I will not speak of travel and places but for writers, writers and poets who through their work have imparted a strong track on the land, the environment and the context that hosted them or that they have elected as their topos ideal source of inspiration and research.

www.ivanomugnaini.it
2 comments to “Moravia: Is Rome just a “scenery”?”