IL MURO DEL CANTO, The popular Roman music in a modern key that tells the stories of true and universal life

It’s Stornelli’s Rome that resides in the songs and poetry of the Muro del Canto (trad. Wall of Song), a historic chapter group that from 2012 tells stories of everyday in the capital, but not only … because Rome is just a starting point for dealing with themes Common to all cities and all men. 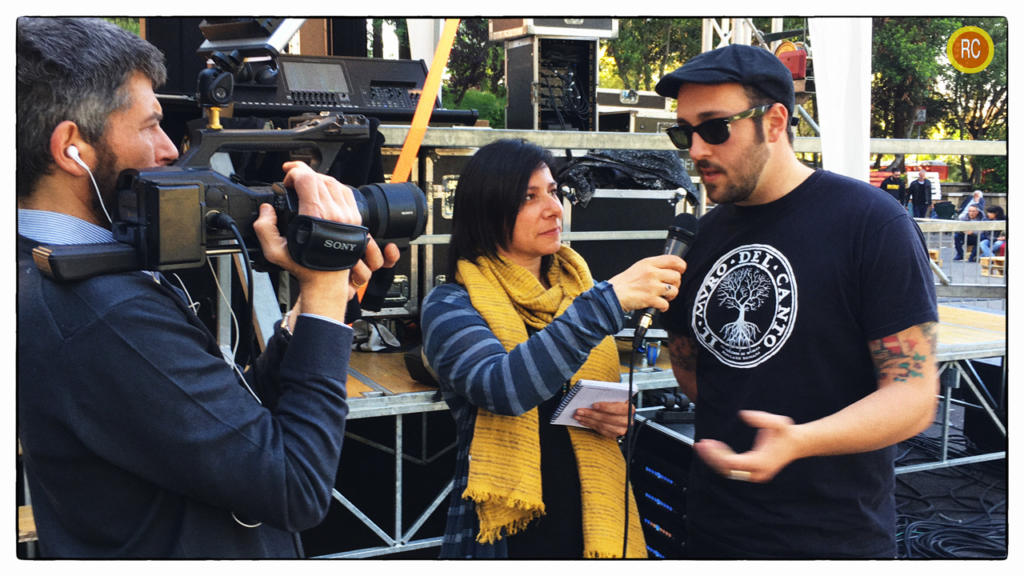 What do you tell in your songs?

The idea was to start from our roots, from the things that we have always heard in our homes and have handed down our families, and then updated them while maintaining that spirit and that very direct approach to the people and the daily difficulties, To the situations that many people live with respect to the privileges of the few.

In the three albums, from 2012 to today L’Ammazzasette, Ancora Ridi and Fiore De Niente, the popular tradition of romanesque music transformed into “modern” song renews its taumaturgical function of protest and sharing of historical and social moments, and is replicated between Sonority and reflections on passing time, death, suffering, the difficulties of everyday life, and love. 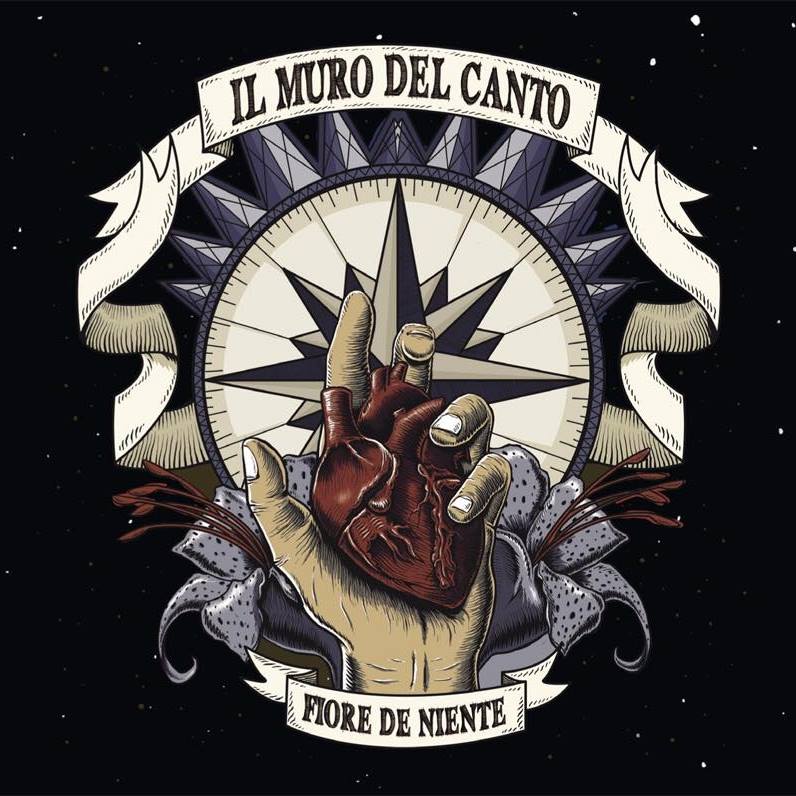 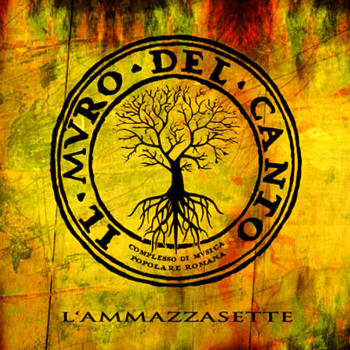 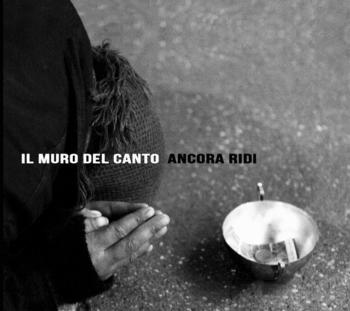 From “Mamma Roma Addio” (“Mamma Roma Goodbye”) – the first collection of the Roman song of the new millennium inspired by Remo Remotti and realized with Ardecore and Bandajorona – “Il Lago che Combatte” (The  Fighting Lake) (https://www.youtube.com/watch?v=Dcb_Thrq2P8)

the hymn to publicize the pond of the former Snia – in support of city initiatives to make public the park that hosts the only natural lake of Rome in the Prenestino-Labicano-Pigneto district have engraved and produced a video along with the Assalts Fronts quickly become popular and viral – the group is performing different singles and collaborating with other Roman artists (such as Piotta, Colle Der Fomento and Elio Germano among others).

How has your artistic expression evolved over the years?

Il Muro (The Wall) is a project that has played so much. We played throughout Italy and abroad. These are all these experiences that we then also changed into new songs and then on the three discs we have made, and also for the next record that will be released on which we are working. We bring in all the people we have met, the concerts we made, the causes, the fights. So let’s say it’s the result of all the experiences and moments we’ve experienced. 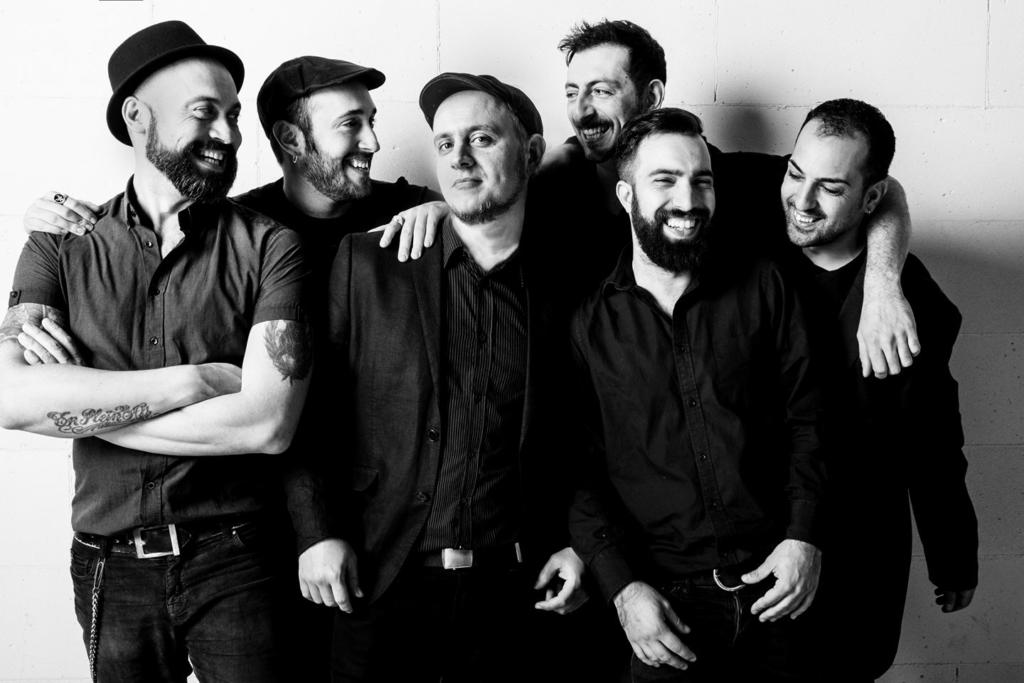 In “Ciao Core” and “Anima De Li Mejo” (with the beautiful metaphor in the phrase “It’s running against time”) tackles the theme of death and time that eventually ends. Often the issues you touch are very tough, why not?

The bond with Roman tradition is precisely in dealing with hard and tough themes, such as death, for example, in a key that is nevertheless heavy but always reflects with a spirit of rivalry over life. As we did in “Ciao Core”, for example, the way we chose to deal with the situation of a terminal sick person who is about to die. For us to turn difficult situations into songs, often also very rhythmic and dragging, is the way of exorcising and addressing these fears. And then surely to try to tell stories as true as possible without omitting the aspects that often prove to be more difficult to deal with. 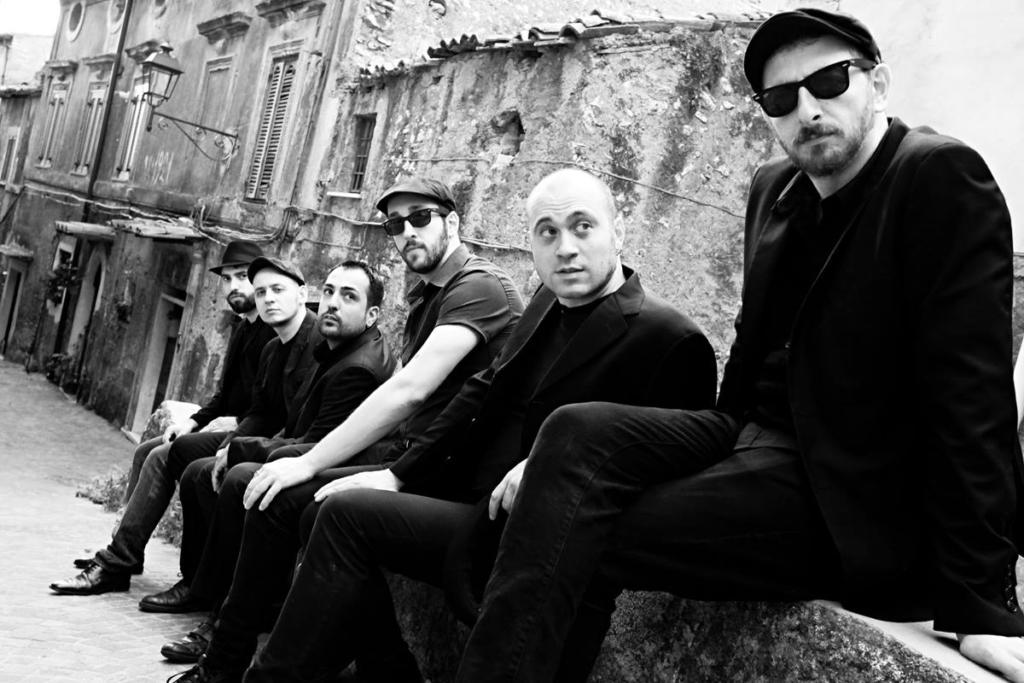 What are the symbols of romance in your songs?

Actually there is no such symbol as such. Rome is for us a context, it is the one we live in and it is easier for us to bring stories to life. But the goal is not to mention only Rome and romance. And I hope we can. In fact, our greatest satisfaction is when we go out and see people we can get involved while coming from completely different environments. The stories set in Rome represent universal realities. The symbols of romance we use from monuments to city realities, which are the ones we know best, are just an excuse to tell reality with our music. 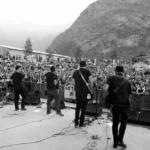 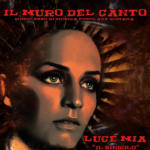 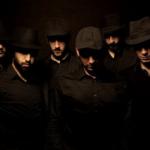 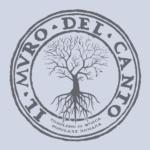 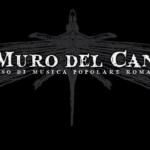 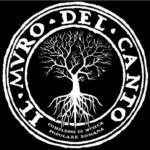