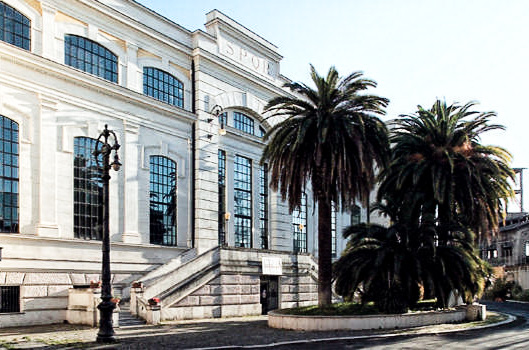 The former Giovanni Montemartini Thermoelectric Centre, an extraordinary example of industrial archaeology in Rome was converted into a museum and new exhibition space for the Musei Capitolini. The restructuring began in 1997 with the transfer of hundreds of sculptures during the restructuring works carried out across much of the Capitoline Museum complex.

To create space in the Museum of the Palazzo dei Conservatori, the Museo Nuovo and the Braccio Nuovo, while keeping the works of art accessible to the public, an exhibition was created in 1997 in the restructured rooms of the first public electricity plant in Rome. This exhibition was entitled “The machines and the gods”: it put side by side two diametrically opposed worlds, those of classical art and industrial archaeology.

Visiting the museum is seeing a fascinating interplay of contrasts: the old machinery of electricity production became the backdrop for masterpieces of ancient sculpture and precious goods found in the excavations of the late nineteenth century and the 1930s. The display reconstructs some of the great monumental complexes and illustrates the development of the ancient city from the Republican era to the late imperial age. 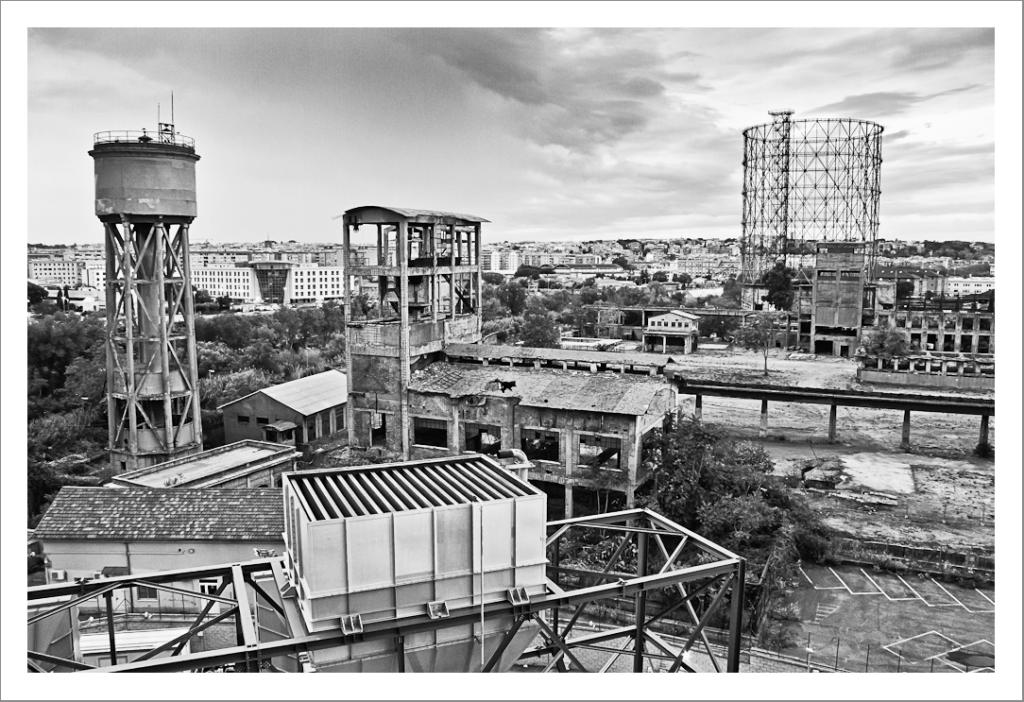 The outstanding museum space was originally thought of as a temporary solution. However when part of the sculptural collection was returned to the Campidoglio in 2005, on the conclusion of the restructuring works, it was decided to turn the building into a permanent location for a collection of the Museio Capitolini’s most recent acquisitions.
The space is used for continual experiments in possible display methods, particularly those connected to scientific research on the remains; bringing together works from the same area of provenance also allows the links between the museum and the fabric of the ancient city to be continually renewed.

The museum itself is part of a wider project to redefine the Ostiense Marconi area, converting it into a cultural centre for the oldest industrial area of Rome (including, as well as the electricity plant, the Slaughter House, the Gasometer, structures from the docks, the old Mira Lanza site and the old General Markets), witht he defining structure of the university campus of Roma Tre and the creation of the City of Science. 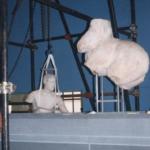 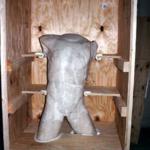 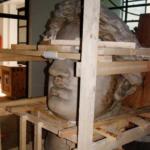 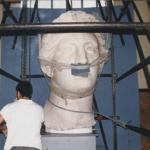 Inaugurated on June 30, 1912, the Central Montemartini was the first public thermoelectric power plant for the production of electricity of “Municipal Electric Company” (now ACEA). It was named after Giovanni Montemartini, Italian economist and most authoritative theoretician of the movement of municipalizzazioni of public-interest companies 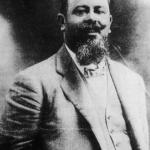 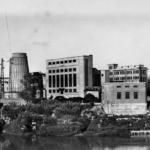 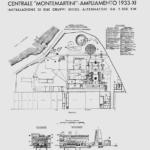 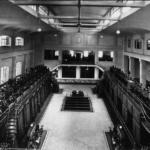 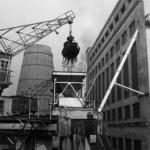 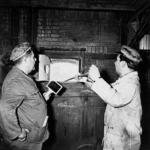 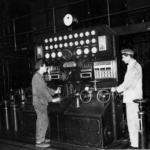 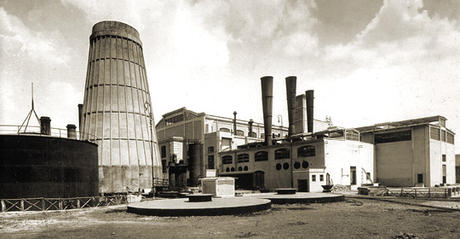 The Montemartini Centre seen from the South courtyard (1924)

The plant was opened in 1912 and just the next year it was named in honour of the Officer for Technology, Giovanni Montemartini.
The position chosen for it was near to the river, with a constant supply of water, and outside the customs enclosure, so it was not subject to combustion restrictions.
The extremely modern productive machinery (groups of diesel motors and alternator steam-turbines) were provided by the Tosi firm; initially they produced 7000 kW of power, increased in 1924 to 16,000, thanks to the addition of steam turbines.
In 1933 two large diesel engines were installed.
In 1963 part of the plant was decommissioned and a few years later the whole plant ceased production. The building was restructures and transformed during the 1980s into an “ Art Centre”. Today the building houses a permanent exhibition of sculpture from the collection of the Musei Capitolini. 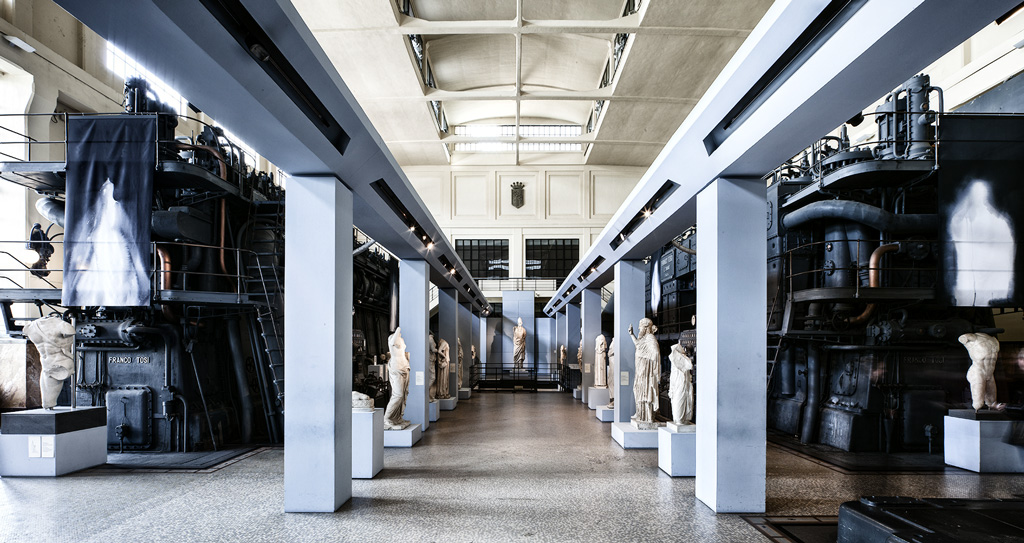 Getting there (via ATAC Roma):
www.atac.roma.it