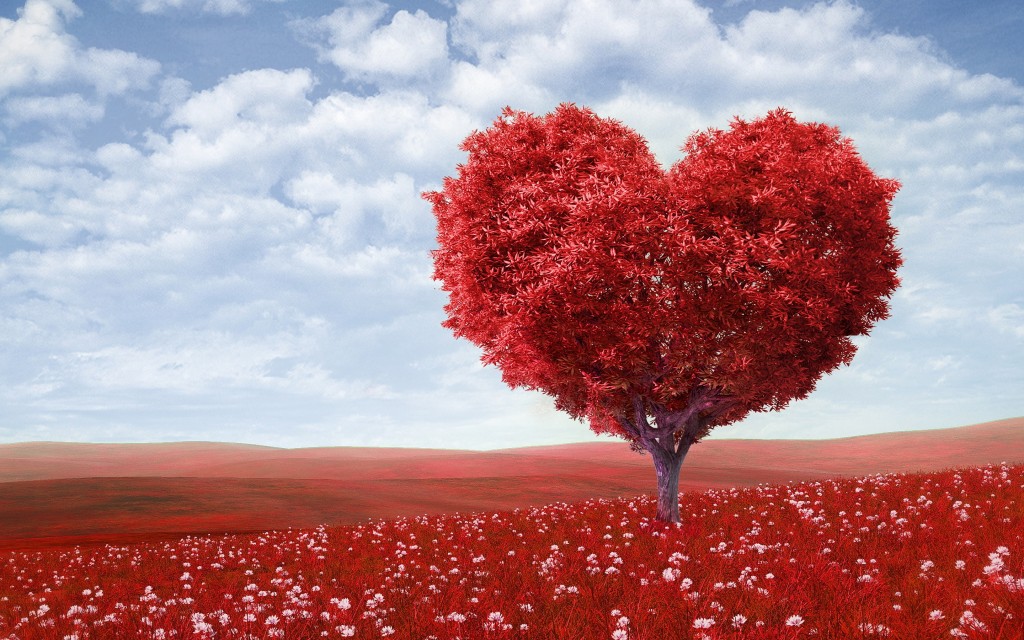 Health is one of the biggest blessings in life, but unfortunately, as we’ve seen in History, most people don’ pay attention to their health so they deprive themselves from many joys of life. But as we live in the 21th century, we have more information in comparison with the previous ages, so there is no good excuse remain anymore to neglect health.
Now we need to do something really effective, before that it become too late!
However the total science of human being is only a drop of ocean, but this little knowledge is valuable so wise people are not equal with the unwise!

Choosing life style for everyone is depending on his/her opinions and also his situations, but fortunately what will be told in this article are some very effective & simple recommendations which are possible to follow for everybody on this Planet!:

The first and the most important recommendation to start a healthy life is leaving those habits which we know they damage us, like: smoking, drinking alcohol, eating potato chips, inaction, sleeping late, avidity, etc.
Everyone has one or some bad habits. There is no better way to substitute bad habits with good ones, however, it may not always easy.

Some good habits are:

Don’t Eat Unless You’re Hungry
Don’t Eat after 9:00 pm
Drink a Raw Juice Once a Day

However a good habit (like a healthy diet) is very necessary, but it’s not enough alone if we still have many other harmful habits. 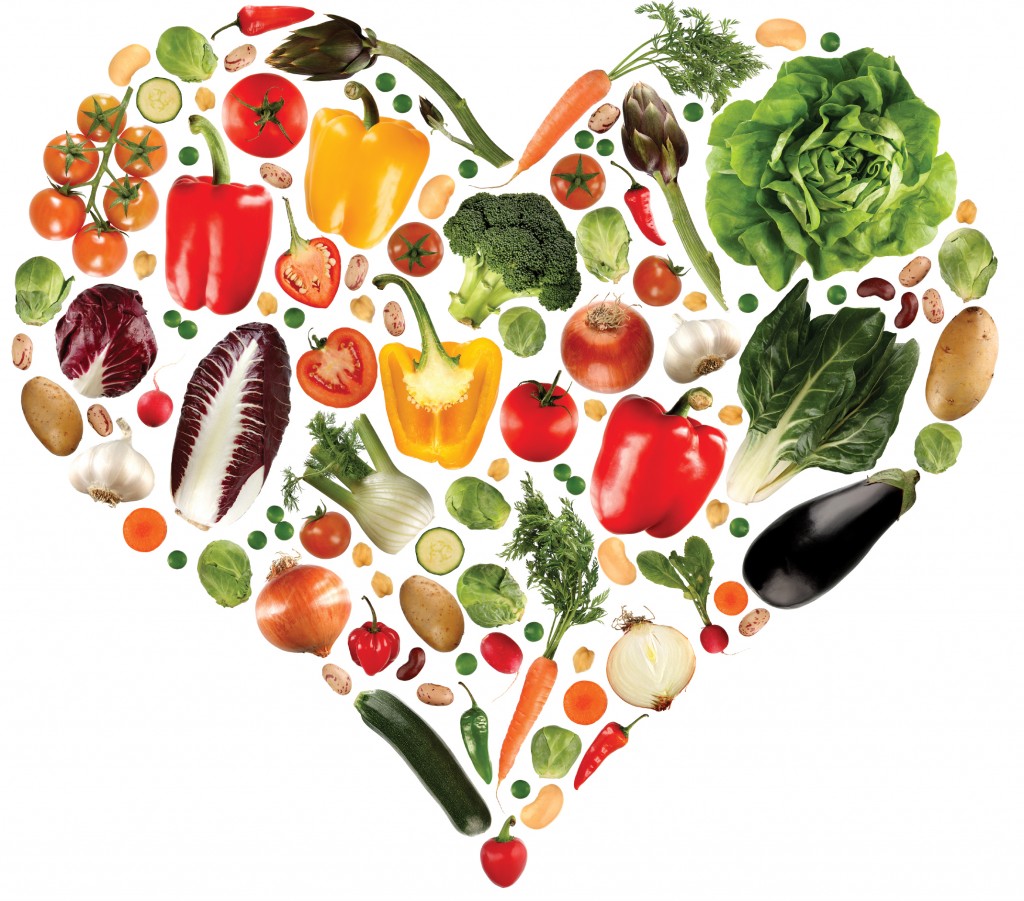 2. Don’t eat fruits after cooked food at all!:

Fruits are the best foods for human, and there is no doubt about their vital benefits. But we should know that these excellent foods can turn into useless material if we eat them with cooked foods or immediately after them. It can cause fermentation and rot in the stomach, affecting digestion.

Fruits are easy to digest and they take a short time to pass from stomach (usually less than 1 hour is need for fruits to leave stomach), so they should be consumed with empty stomach. When fruits are eaten alone, your stomach can more easily process all of the nutrients, fibre and the simple sugars contained in the fruit. This is the optimal ‘proper way’ to benefit from the fruit you eat.

When we eat a complex and fatty food, it takes several hours to digest (several times more than fruits) and with this situation, eating fruit with hard-to-digest foods or immediately after them cause that fruit remain in stomach several times more than it need and as a result, the fruit will be fermented and produce different poisons like alcohol, and it cause different digestion problems.

The importance of nutrition in health of the person and society is very clear to everyone.
As the all foods which is made by human are usually denatured, so that’s very important to pay attention to Health.

The two big common problems in preparing food are:

These two mistakes are very lethal & harmful.  Also other minatory foods for our health are:

These are unhealthy junk foods which people use them instead of the natural foods of human (fruits, vegetables, seeds & nuts). So the first step to solve this problem is alternating healthier choices, for example, eliminating all artificial sweetmeats and using fruits and natural sweeteners (like date or grape syrup instead of white sugar). Every positive change in our diet can help us very much.
Reducing salt (sodium chloride) as much as possible is one of the most important changes in the diet, because this dead material which apparently only make cooked foods more tasty, not only it’s not useful for body, but also it cause different diseases like hypertension, damage to kidneys10 , too much calcium repulse and osteoporosis11, damages to hairs12 and stress.
Fortunately with other herbal spices which are aromatic and tasty, we can eliminate salt from most of cooked foods while they are tasty yet. Even they are some herbs which have a salty taste and are rich in sodium, such as dried celery and Salicornia. So, it’s not very hard to reduce/eliminate dead salt from diet.

4. Fruit Fasting, at least one day in a week:

Human is frugivore as the evidences of his anatomy13, so fruits are the base of natural nutrition for human. Vegetables, seeds and nuts are very useful for human, too.
If you have chosen a raw food diet, Congratulations to you! But if not, you can still enjoy benefits of natural nutrition with at least one day fruit fasting every week. This Fruit fasting can also help you to manage your time very better than before because you don’t need to waste time for cooking! And this is more important when you go to natural places and want to enjoy your trip.

5. Consuming fresh foods as much as possible:

Freshness is the secret of health! Every food will expose to oxidation, putrefy and growing microscopic fungi if it remain for a long time. So however dried vegetables & dried fruits have a high nutrition value yet (especially in comparison with cooked food) but fresh foods are still much better. So, try to enjoy fresh fruits and vegetables as much as possible. Dried foods could be useful when we don’t have access to live fresh foods. 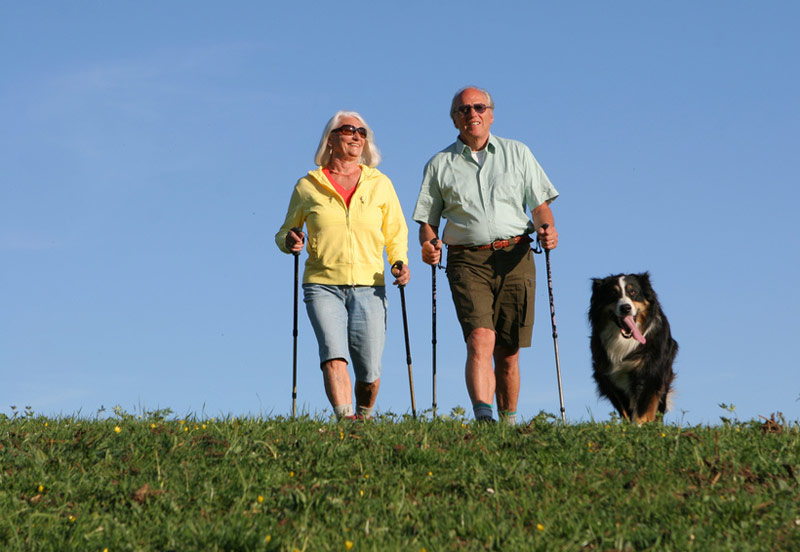 6. Walking and exercise in a clean environment:

That’s impossible to have a healthy life without enough exercise. Walking is one of the best exercises for anyone. But exercising in a polluted big city is not a good idea! So for exercise, we should choose clean environments like Parks and natural environments, which have enough oxygen & calmness.

Fasting is a natural practice between all animals. In nature, sometimes and in some seasons there is lack of foods so all the animals had to be adapted with such difficulties. Some animals hibernate, which is a fasting and a real long rest for body. Some animals stop eating in certain situation, for example when they become ill. You may have seen a cat or a dog (or any other animal) lie down and refuse food when ill. Fasting is simply nature’s way of allowing the organism the best possible conditions in which to cleanse and heal itself.
Except pregnant women, children and people with extreme nutritional deficiencies, the rest of people can fast at least for a short time. A short water fast could be very beneficial for body and of course it needs a pure water as well as enough rest. If you didn’t experience fasting already, it is recommended to consult with an experienced fasting supervisor.

Gluten is a useless protein for human body. This protein has glue-like properties (hence the name gluten) responsible for dough’s viscoelastic properties. Wheat, spelt, rye and barley contain gluten.
Gluten is probably harmful for most people, not just those with diagnosed celiac disease or gluten sensitivity. Gluten cause producing too much mucus in body which is harmful and annoying for the body. The only way to really know if you’re gluten sensitive is to remove gluten from your diet for 30 days and then reintroduce it and see whether it affects you.
The immune system in our digestive tract “attacks” the gluten proteins15. This means that they are not necessary nutrients for our body.
Going gluten-free is very easy with the wide food diversity that we have access to. Now there are so many good gluten-free recipes that made it very easy to go gluten-free.

Nothing could be more important than happiness. Health cannot be completed without happiness. Even some research and studies claimed that your mental situation and your thoughts can affect your DNA.

So, being happy and innovative are at least as important as what you eat. So, do not forget to be happy!

Moein Ghahremani Nejad is an independent raw vegan researcher and author of Rethink Your Diet (www.RethinkYourDiet.com).
He became a vegan in 2011 and after that, he continued to research about different diets including vegetarianism, raw foods and healthy
lifestyles.
He is trying to help others to become conscious about what they eat
and the effects of it on their health, their life and the planet.

Moein Ghahremani Nejad is a raw vegan author and an activist. Originally from Iran, he currently lives in Malaysia and is actively connected with people all around the world, spreading the raw food message and helping people to succeed in following a healthy diet, whether vegan, raw foodist or otherwise. He runs websites and has published books in both English and Persian.

www.rethinkyourdiet.com/
One comment to “9 wise steps to start a healthy life”