Rock in Rome and Rome Summer Fest, the two flagship kermesse of the Italy Capital, will unite to give life in the summer of 2019 to a single large festival spread throughout the city. A co-production Fondazione Musica per Roma – The Base which aims to make Rome a great city of music in which 5 of the most beautiful places in the Italian capital will act as a stage for large Italian and international cash concerts: the cavea of the Auditorium Parco della Musica, the Capannelle Racecourse, the Casa del Jazz, the Roman Theater of Ostia Antica and the Circus Maximus.

In the past 10 editions of the Rock festival in Rome, there were about 1,630,000 rock lovers for both a national and international audience, who came to see artists such as Roger Waters, The Rolling Stones, Bruce Springsteen, Metallica, Muse, David Gilmour, Radiohead, Iron Maiden, Neil Young, The Cure, Lenny Kravitz, Red Hot Chilli Peppers, Green Day, Linkin Park, Coez, Mannarino, Caparezza. Only in 2018 the festival hosted 20 concerts and 200,000 spectators between Capannelle, Circo Massimo and the Teatro di Ostia Antica. 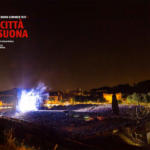 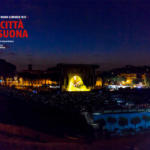 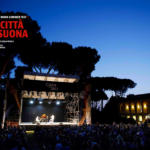 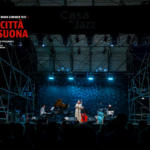 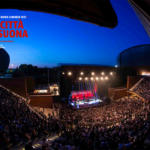 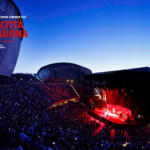 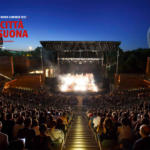 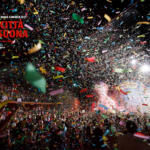 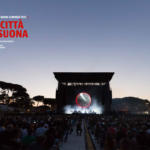 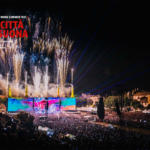 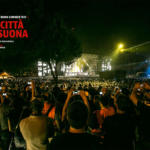 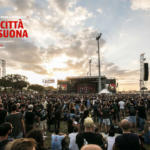 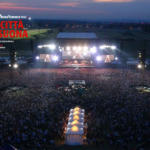 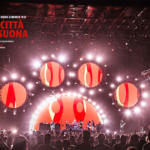 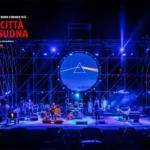 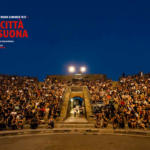 The collaboration of the two music festivals will bring an increase in performances and spectators with a consequent increase in the whole city of Rome and tourism.

In the summer of 2019 Rome will became a pole of attraction for music, a geat venue. The city confirms its role as “caput mundi“, becoming a unique capital in the world not only for the number of concerts and the importance of the artists hosting but especially for the spectacular places where concerts will take place, beautiful outdoor frames of various dimensions from the smaller one like the Casa del Jazz to the one that has always been destined for big rock events like the Circus Maximus.

“We have bet on the ability of public and private Roman operators to increase the supply of large musical events in the summer – said the Deputy Mayor of Rome, Luca Bergamo.
Rock in Rome Summer Fest is therefore an excellent sign of growth for the capital, increasingly protagonist of the international cultural scene. The event comes from the collaboration of Rome Summer Festival and Rock in Rome, whose general rehearsals have already given signs of great success in the Roman musical summer, contributing to make it one of the richest summer seasons that Rome has long remembered. This initiative is supported by all our support and support so that it can grow and establish itself, involving as much as possible places and realities that make Rome an extraordinary stage for artists from all over the world.”.