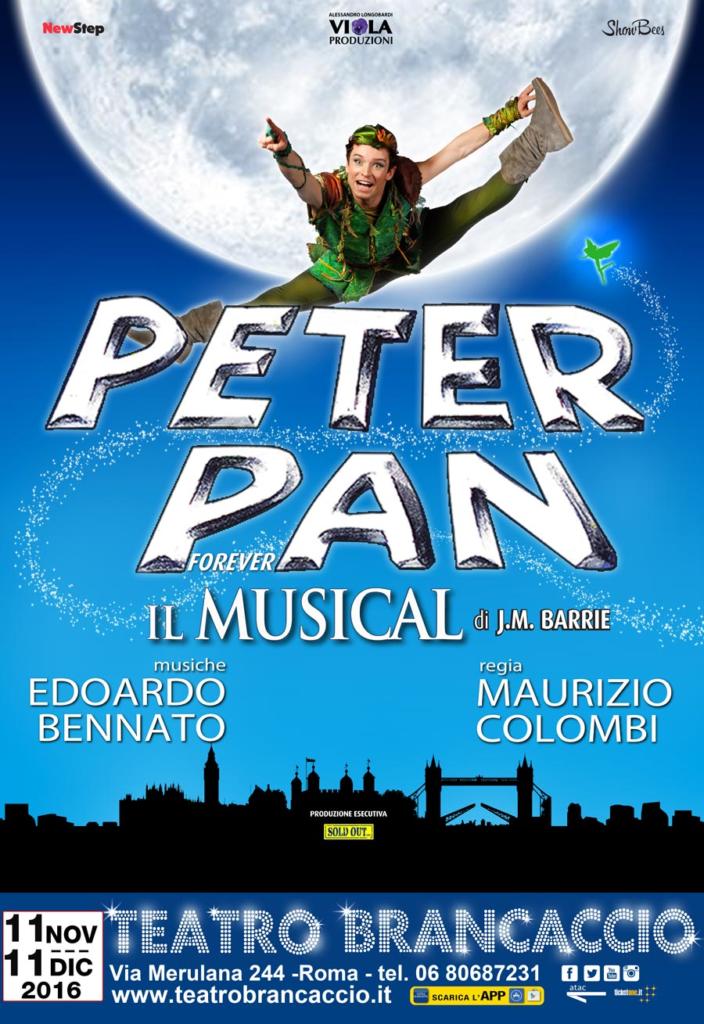 Close your eyes … and dive into the fantastic world of Peter Pan.

In stage until 11 December 2016 to Brancaccio Theatre, Peter Pan is the musical not to be missed.
After 10 years of success in the best Italian theaters, the magical atmosphere of Peter Pan fascinated once again the children and their parents! The Peter Pan flights over the audience prepare viewers for an exciting journey into the enchanted world of ‘”Neverland.” 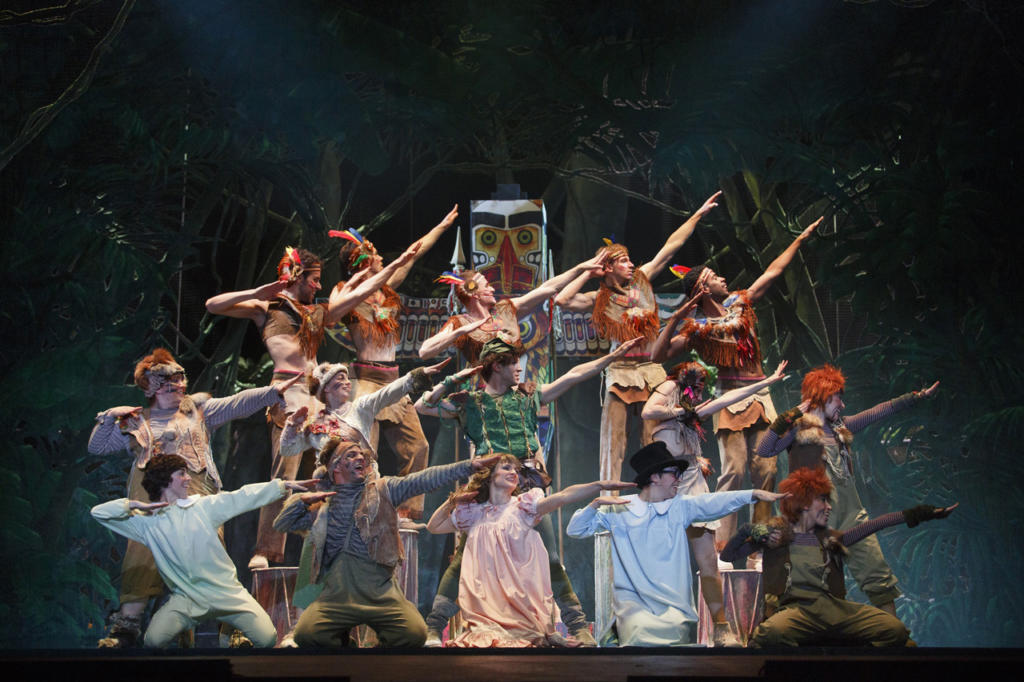 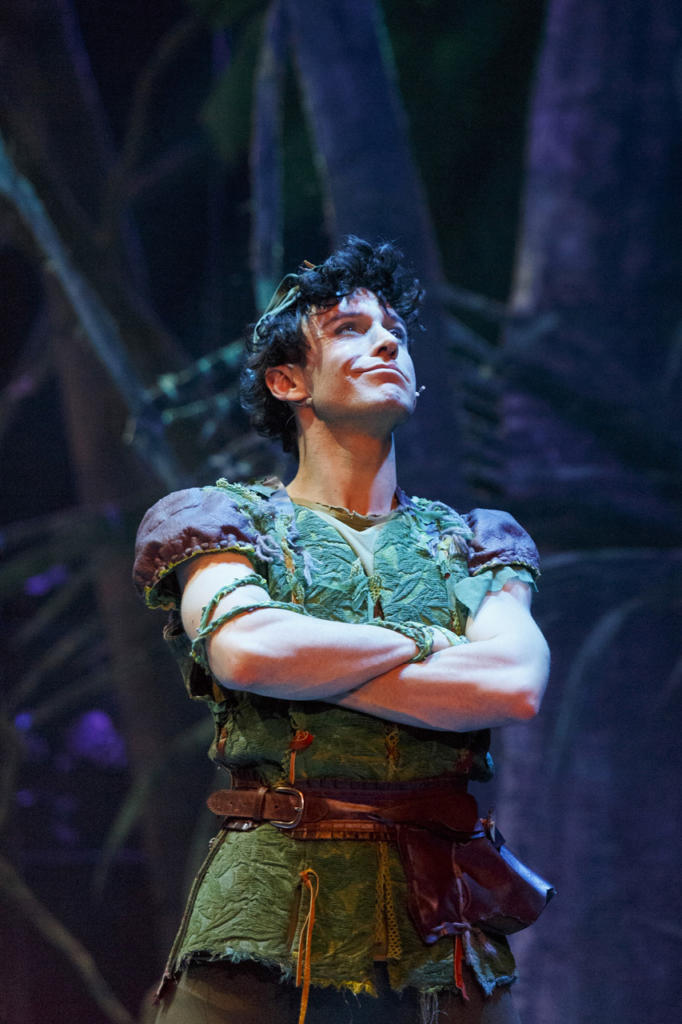 It ‘a show all Italian, this new edition is produced by Viola Produzioni (Teatro Brancaccio Rome) along with NewStep for Edward Jackson and Bees Show (Theatre LinearCiak Milan). 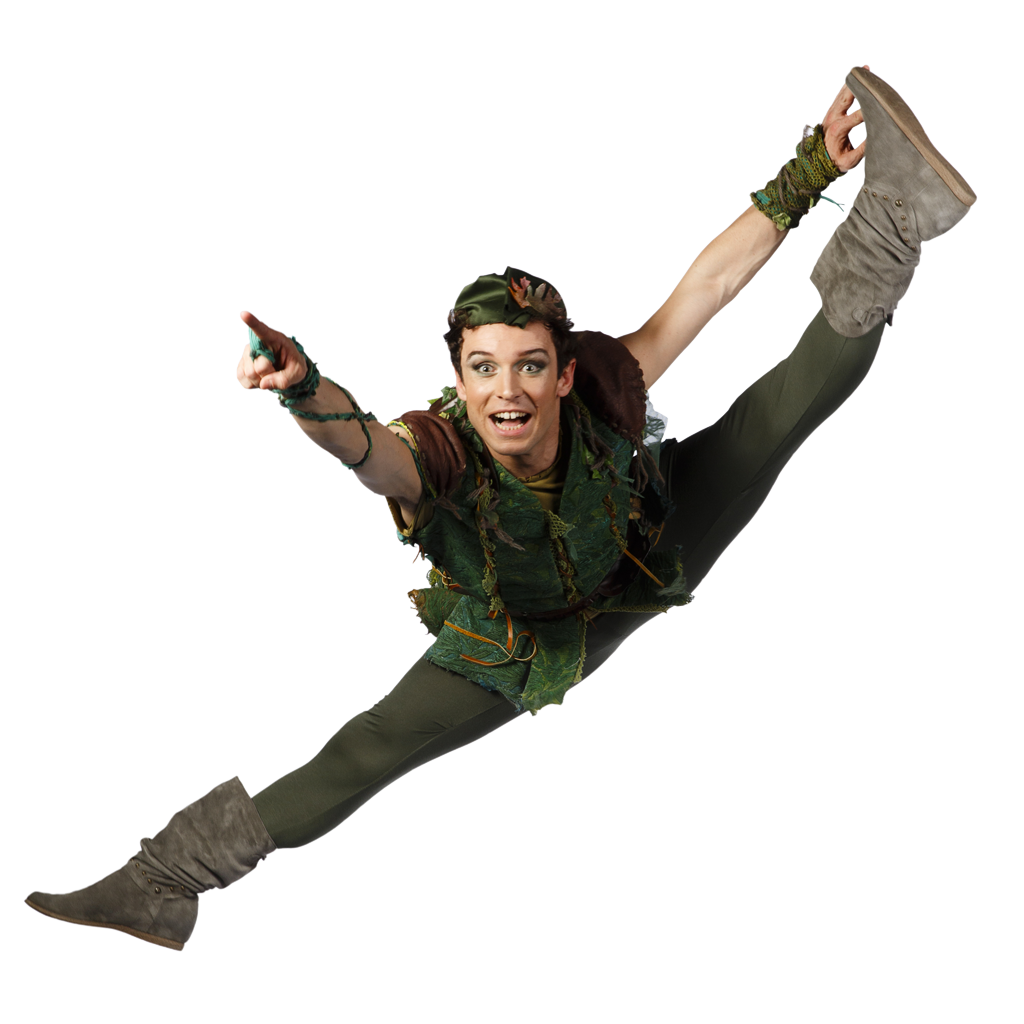 Brave, adventurous, Dreamer: Peter Pan, the boy who would not grow anything, in this new edition of the show has the face and the irrepressible energy of George Camandona, 30, Genoa, with a resume in the world of musicals that has seen in Young Frankenstein, Pinocchio and Grease just to mention a few titles. “It may seem trivial, but Peter Pan is the role that has always wanted to play. It is it really true that you should never stop dreaming, because only those who dream can learn to fly. Second star to the right … I can not wait to arrive on the Island that there is. “

Based on the novel by James Matthew Barrie who won generations of children and not Peter Pan – The Musical is not a simple play, but a real dream to share with the whole family: a journey towards “the island that does not there “, to live many emotions with the protagonists of the show.