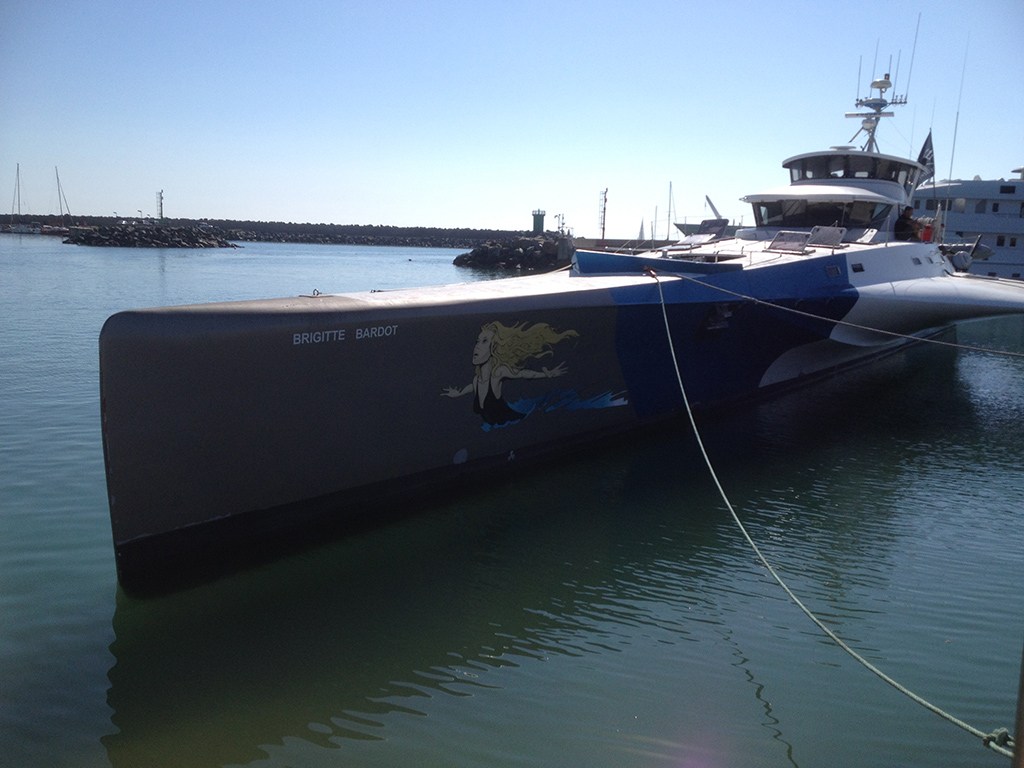 At Port of Rome is landed “Brigitte Bardot“

It is docked at the Porto di Roma “Brigitte Bardot“, a trimaran 34 meters long and 14mt. wide. 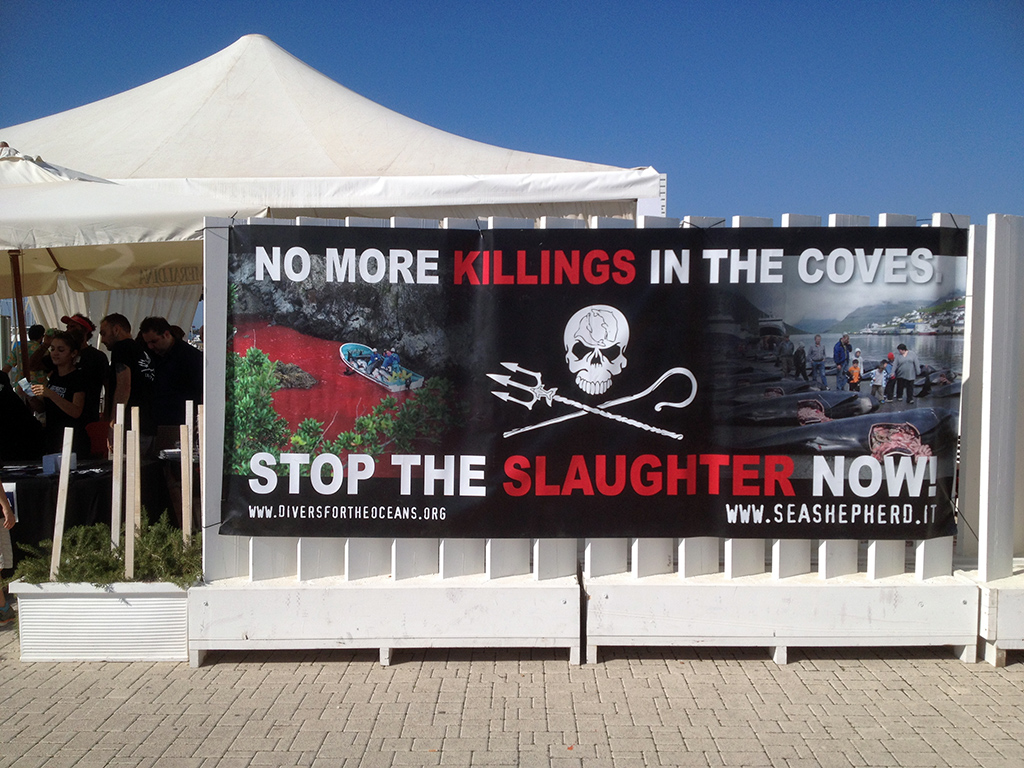 “For the Oceans” a global campaign to raise awareness about the salvation of the oceans and marine creatures are threatened by human behavior.

The event is sponsored by the Global Sea Shepher. The motor yacht Brigitte Bardot in 1998 established the world record in the round the world and can reach very high speeds.

The Brigitte Bardot is an interceptor that is part of the international organization Sea Shepherd fleet, captained by Paul Watson.

Sea Shepherd (www.seashepherd.it)is an international non-profit organization dedicated to the protection and conservation of marine wildlife and biodiversity in the oceans of the world, whose main feature is the direct action.

Founded in 1977, has been featured in numerous field operations that made it popular in every corner of the globe. Epic, just to mention a few episodes, the raids against Japanese whalers as well as those against the mafias that control the fishing of sharks, mutilated fins, are thrown back into the sea alive (shark finning).

Hailing from France, the trimaran has recently returned from the operation “Grindstop 2014″ in the Faroe Island, the largest Sea Shepherd campaign to date against the massacre of globes mullet that has seen many volunteers patrolling the territory and waters of the Faroe Islands during the summer. Reduce even from the first Sea Shepherd Global Campaign on the Italian territory (Operation Syracuse), where, in collaboration with the Italian authorities, was responsible for the protection of ‘Marine Protected Area Plemmirio.

The vessel is a 35 meter monohull stabilized. In 1998 he established the world record in the round the world. Was entry to be part of the Sea Shepherd fleet in 2010 and immediately was renamed Brigitte Bardot in honor of the great French actress known animal that supports the association since birth. 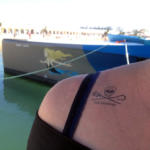 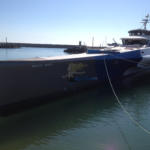 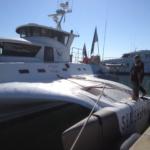 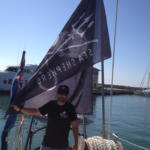 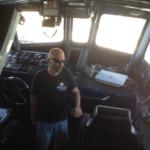 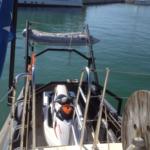 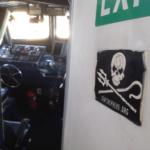 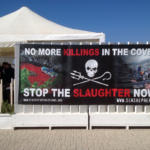 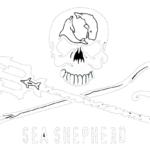 The trimaran has also participated in three campaigns Antarctic. In 2009, in fact, the Brigitte Bardot took part in operations No Compromise, Divine Wind and Zero Tolerance who have helped to save about 2500 whales. In 2012, after several patrols in the waters of the north, has been used in the South Pacific for Operation Requiem dedicated to sharks and trade of shark fins.