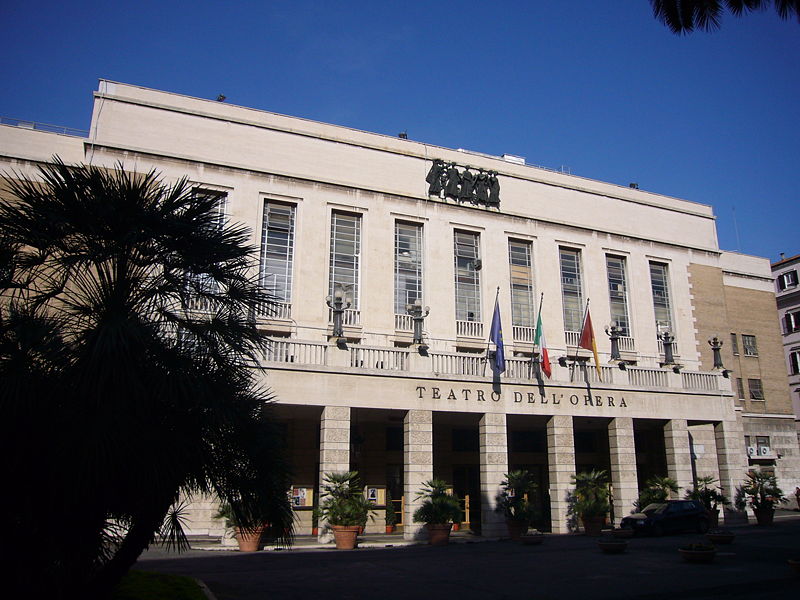 The Teatro dell’Opera di Roma is an opera house in Rome, Italy. Originally opened in November 1880 as the 2,212 seat Costanzi Theatre, it has undergone several changes of name as well modifications and improvements. The present house seats 1,600.

The Teatro dell’Opera in Rome, called the Teatro Costanzi in memory of the manager responsible for the building of its construction, is one of the most important theaters in Europe and has a long and illustrious tradition built at the end of the nineteenth century has seen her scenes trodden by world-renowned performers and directors, who have made the history of music. Singers such as Caruso, Gigli, Maria Callas, Renata Tebaldi, Opera Singing, Del Monaco, Corelli, until Carreras, Domingo, Pavarotti and famous conductors such as Klemperer, Toscanini, De Sabata, Von Karajan, Gavazzeni, Abbado, Maazel, Rostropovich, Patane , Sanzogno, Gelmetti and in 2008 Maestro Riccardo Muti.

In a month’s exactly usher in the season of opera and ballet 2014-2015, as always with the names of great prestige and a number of representations still higher than in other years. Happening 14 opera and ballet with an average of 8-10 responses to the show, for a total of 115 performances. In a program rich repertory from the eighteenth century to the present day, of securities in the repertoire to new discoveries; between the ballet classics and some of the greatest choreographers; on the podium internationally renowned Masters. A rich program that aims to satisfy both the most demanding enthusiasts and tourists who want to experience; who is eager to revisit the classics, and those who want to discover new and different boundaries. Worthy of note composition, historic and new, signed by artists and designers icons of the world of art and fashion. This year has been asked to Gianluigi Toccafondo to illustrate the personal vision of an artist, all the titles of the new season. The result is the original drawings that accompany the program from 2014 to 2015.

It has just been announced that the new season will open 2014 November 27th from Rusalka by Antonín Dvořák, fairy tale in three acts considered to be the pinnacle of music by the Czech composer. In Slavic mythology and Russian Rusalka is a goddess of water, rivers and lakes. The work of Dvořák, written to a libretto by Jaroslav Kvapil, was performed for the first time in Prague in 1901. After making its debut on November 27, November 29 2014 and will be repeated 2, 4, 7, 10, 12 and 14 December 2014 . The Orchestra of the Opera Maestro Eivind Gullberg Jensen, and the choir will be conducted by Maestro Roberto Gabbiani. 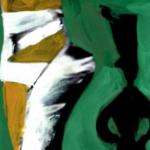 The program of the Opera House will continue with the Christmas ballet The Nutcracker by Pyotr Ilyich Tchaikovsky, staged from December 18 to January 4, choreographed by Amedeo Amodio, Nir Kabaretti direction and scenes of Emanuele Luzzati. 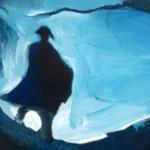 From 18 to 29 January 2015 the Master Jesus Lopez–Cobos, refined Spanish director, will debut in Rome with Massenet’s Werther, in a setting that is signed by Willy Decker. Starring Francesco Meli, one of the most important international levels. Beside him, a rising star Veronica Simeoni. 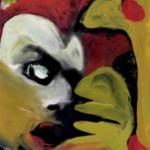 From 2015 February 4 to 8 Gaetano d’Espinosa, applauded last season at the Baths of Caracalla, will direct Verdi’s Rigoletto, a production of the Opera starring baritone of great strength and interpretive skills which George Petean, which is proving to be one of the leading baritones on the international scene. Beside him Irina Lungu and Ivan Magri. 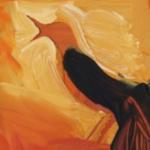 In February 2015, the Corps de Ballet of the Teatro dell’Opera di Roma Capitale will perform 14-20 in Le Chant du Rossignol Stravinsky and choreographed by Leonide Massine and Carmina Burana by Carl Orff. A curiosity: the scenes of Le Chant du Rossignol are signed by the artist Fortunato Depero, while the sets and costumes of the Carmina Burana are taken care of by the designer Ungaro. 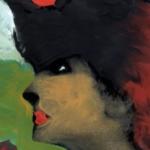 From 2015 March 1 to 12 will be staged Tosca by Giacomo Puccini according to the specification of the original sketches by Adolf Hohenstein, the first edition of which debuted at the Teatro Costanzi January 14, 1900. On the podium Donato Renzetti, cast the big events with Roberto Fronts , yonghoon Lee and Oksana Dyka. Tosca will be offered in March and then resumed in June. 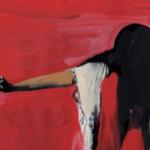 Blast the pair Luca Ronconi director and conductor Roberto Abbado, who will perform, from 2015 March 31 to April 12, Lucia di Lammermoor by Gaetano Donizetti with a new layout. Will be played by Jessica Pratt, singing voice that perfectly suits the colors and the “madness” of the romantic hero. Beside her, the tenor Stefano Secco.

From 9 to 16 April  2015 signed a ballet choreographers modern genius, that have marked the history of dance: Alvin Ailey and Limón care respectively choreographed to music by Ellington and Purcell. 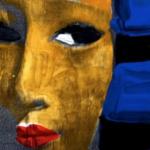 From April 23 to May 3, will be staged Aida, which according to the original bill would have to open the season. Donato Renzetti Director; Aida is played by Csilla Boross and Raffaella Angeletti. 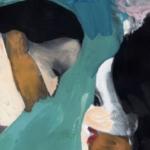 From 21 May to 3 June 2015, a timeless masterpiece: The Marriage of Figaro, a comedy in four acts with music by Wolfgang Amadeus Mozart and libretto by Antonio da Ponte, presented with a brand new set-up. 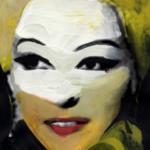 From June 19 to 30 The Queen of Spades (La dama di picche), one of the masterpieces by Pyotr Ilyich Tchaikovsky. Conducting will be James Conlon, Master of success in both the US and in Europe. The set is signed by one of the most famous directors of opera and drama: Peter Stein. On stage Maxim Aksenov, Oksana Dyka, Ludovic Tézier (one of the most popular baritones on stages all over the world). 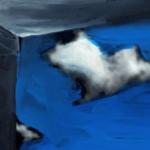 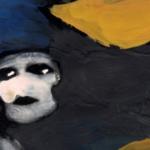 To close the opera season will be a work of Kurt Weill, lyrics by Bertolt Brecht: 2015 October 6 to 17 Aufstieg und Fall der Stadt Mahagonny, a work of 1930 – L ‘Threepenny Opera – have strongly influenced the music of the twentieth century as well as becoming a symbol of opposition to Nazism music and politics. At the direction of conductor John Axelrod. The new layout is given in Graham Vick, director of the most inventive in today. The cast has Willard White, Measha Brueggergosman, Roberto Sacca, Iris Vermillion. 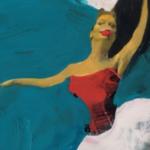 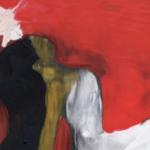 The season will close two major ballets and signed by two choreographers: October 20 to 27, and Adam’s Giselle, in the version of Patrice Bart, and then from October 30 to November 7, Coppélia in the legendary edition of Roland Petit. The two directions of the orchestra are being handled by David Garforth. 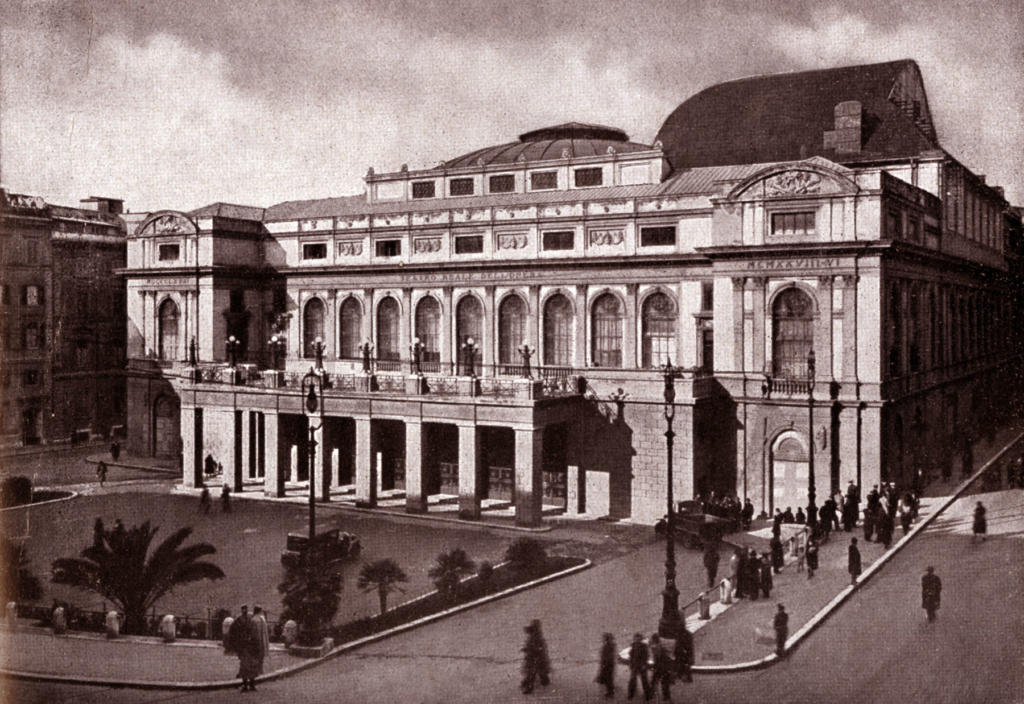 Elisa Tricarico tells stories from which she has memory and writes and draws since she learned to hold a pencil in his hand.
She made her first international trip when she was only 7 days of life, and has never stopped from that moment. Preservation of Cultural Heritage Study and working in tourism have satisfied her two entities; common denominator: to communicate.
Daughter of the meeting between Slovenia and the italian region “Puglia”, she grew up in “Emilia” region, than was adopted by Rome and she tell stories of the Eternal City with love and curiosity.