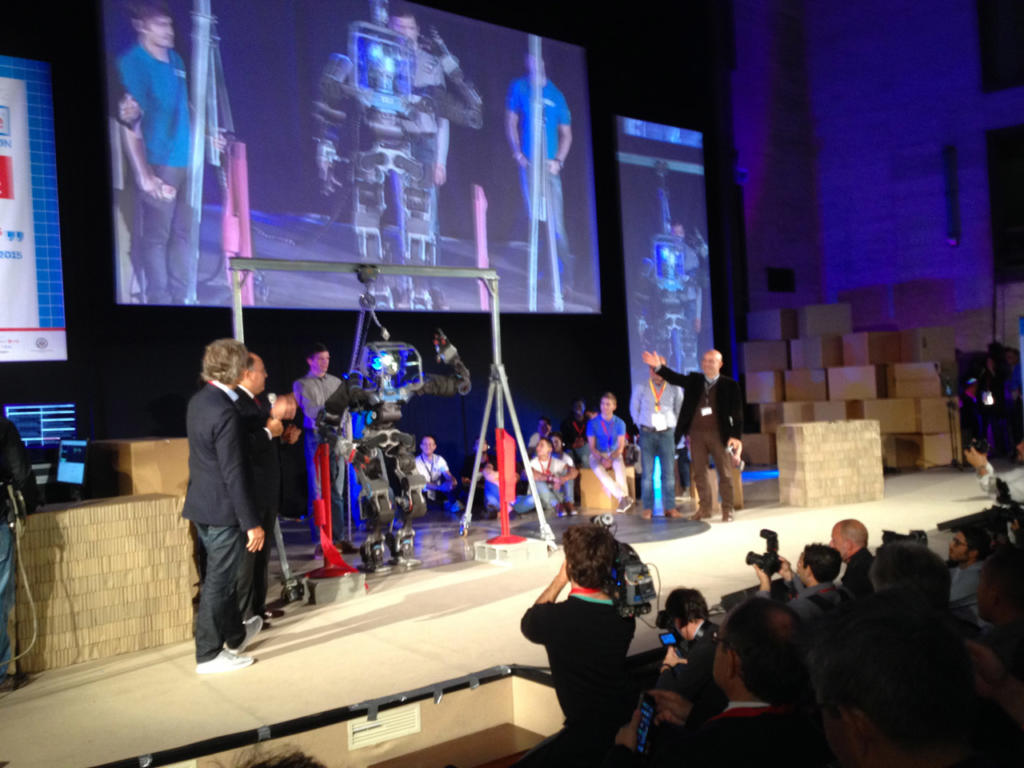 The third edition of Maker Faire  closed yesterday with a record of over 100.000 visitors. The event was promoted by Asset Camera, the Special Agency of the Chamber of Commerce of Rome.

The protest staged by a group of students in the opening day of the fair was not a problem for the Faire , on the contrary it can be said that this fact has contributed to giving further visibility and media attention to the event that has confirmed itself as one of the most relevant for the city of Rome.

The evidence of the success of Maker Faire can be found certainly in the numbers: 600 exhibitors selected projects in 1.300, 700 inventions presented, 100.000 mq of exhibition, 70 companies including sponsors, partners, fans and friends, 7 media partners, 11 institutional support, everything for three days of uninterrupted programming of debates, workshops and presentations. 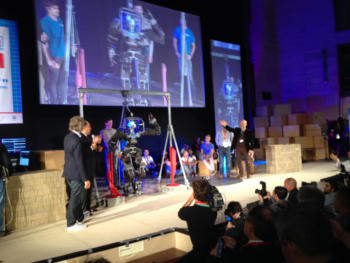 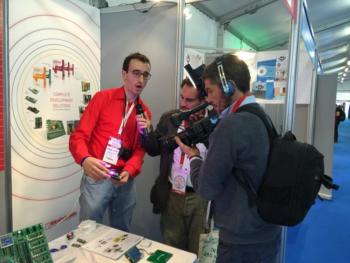 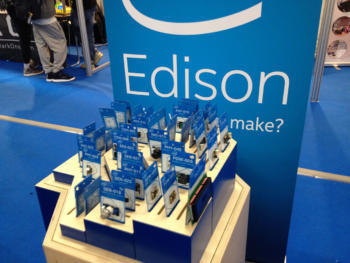 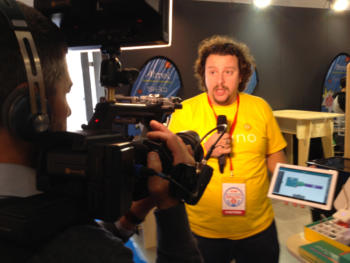 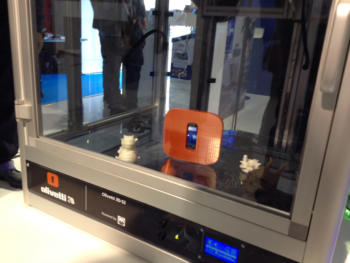 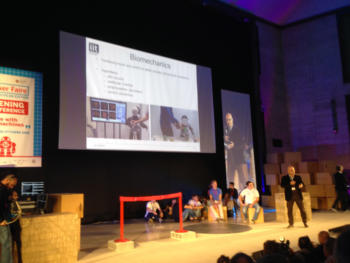 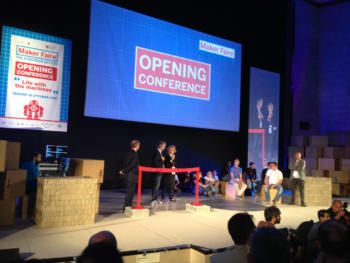 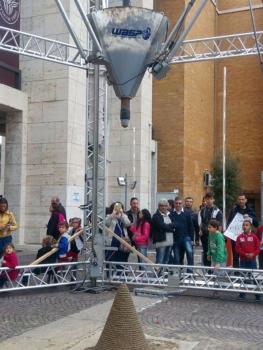 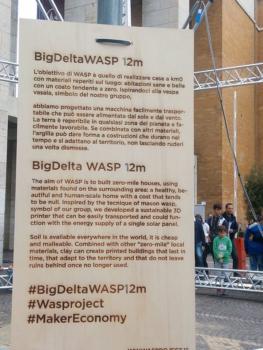 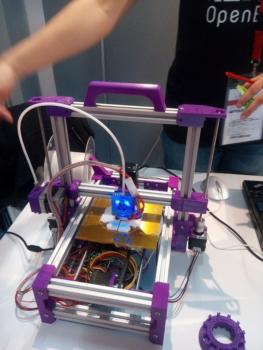 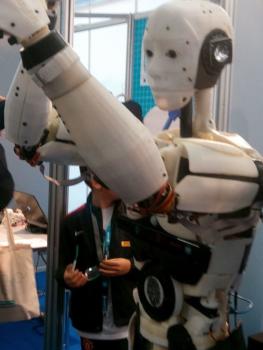 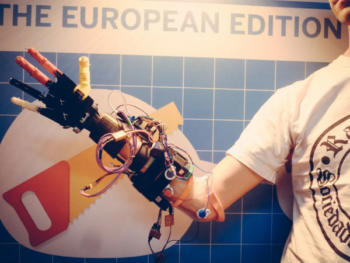 But Maker Faire success is not just in these numbers. Or rather, the value of the event cannot be reduced only to an algebraic expression. Behind the numbers there are many talented young people, an important theme as the innovation, fundamental to the country’s competitiveness, and, last but not least, a winning formula.

A formula that has tried not to restrict attendance to the experts or enthusiasts of new technologies, but aimed to widen the audience going to attract various age ranges, from young to adults, involving substantially families.

In this way, therefore, technological innovation is no longer viewed as a matter for the exclusive prerogative of “Nerds” but it becomes more and more a way to keep up with the times, to understand how reality changes , in short, a valuable ally to improve our quality of life.

Innovation then, combined with the start-up business, becomes an engine for regional development as evidenced by the presence of the Lazio Region both as a promoter of exhibitor. In fact the Region has invested heavily both on the creation of innovative and creative start-ups and in making “FabLab”, spaces for students, designers, entrepreneurs, craftsmen and designers to meet each others, train and be accompanied enterprise creation.

So after visiting Maker Faire the future does not seem so far away. Between intelligent greenhouses, robots and automation, androids and bionic prostheses, drones and 3D printers, including the largest one in the world realized by Massimo Moretti designed to achieve low-cost houses for the countries of the third world, we really entered the era of Aquarius! 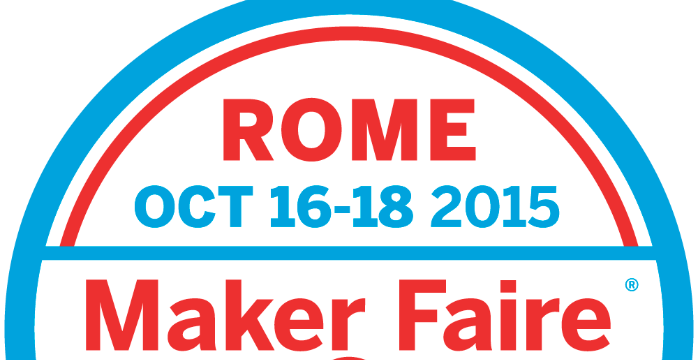