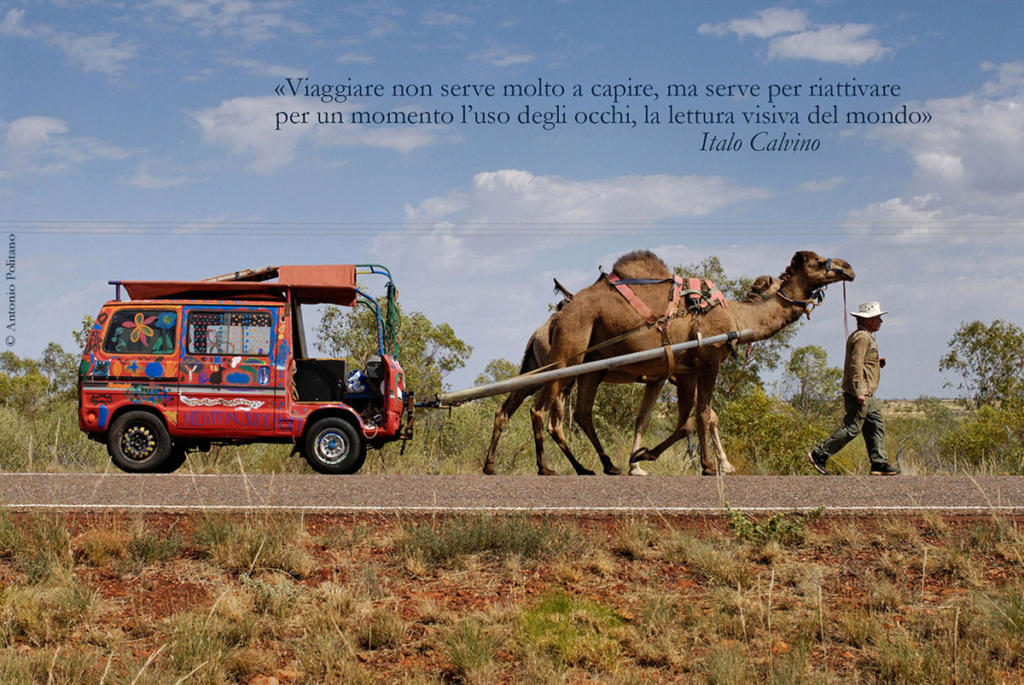 The Festival of Travel Literature held annually in Rome at Villa Celimontana was officially closed on 26 September. The Festival promoted by the Italian Geographic Society, now in its eighth edition, is an event of great interest and appeal to the Roman cultural life thanks to the rich program of meetings, exhibitions, concerts, readings, workshops, awards, literary walks, intercultural and guided tours. 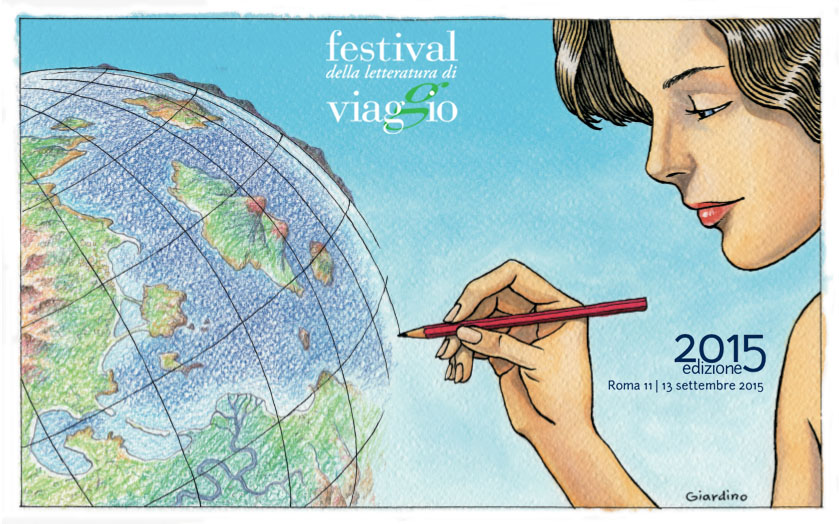 The 2015 edition was held from 11 to 13 September and had an interesting extension on September 26, the day in which the Festival has hosted the writer Bjorn Larsson and awarded the winners of the Prize #INWEBWETRAVEL, dedicated to the stories of trip, which this year included a special section devoted to the territory of Lazio.

The winner of this edition for the Lazio section is my article ” Rome is really just a scenery? ” . This article has been hosted by Rome Central nearly a year ago by opening a dedicated space in the magazine, PLACES OF AUTHOR, the “rubrica” of the same name curated by me. The general section was won by Giulia Raciti with the post ” Letter from ‘ #Etiopia, Valerio “.

The charm of the Festival, which attracts numerous spectators and fans and wide attention from the media, originates, among other things, in the capacity of travel literature to greatly expand the audience of readers thanks to the discovery of literary places evoked in the eye and imagination by reading novels and successful authors. Many possible examples of this powerful attraction could be made, but limiting ourselves to name a few of the best known, we can remember Agatha Christie, his magic and deadly Egypt and its trains crossing the snow red with blood and mysteries, or the secret sites of the bestsellers by Dan Brown, the Rome of Pasolini, the Patagonia of Bruce Chatwin and dozens of other places in the world and imagination evoked by memorable pages.
As demonstrates the success of the Festival, the charm of the trip and the attention to places can offer so many more opportunities to learn about new writers and reread the great authors of literature in a different key.
And this is exactly the idea behind the “Journey to the center of the author”, my “rubrica” regularly hosted by Rome Central. It is a series of articles that do not speak exclusively of travel and places, but of writers, scholars and poets, who, through their work, have imparted a strong track on the land, the environment and the context that hosted them or that they have elected as their ideal topos, their place of inspiration and research.

We will follow carefully the next steps of the Italian Geographic Society, a trust founded in Florence in 1867 (before the unification of Italy, then) actively promoting geographical knowledge. Meanwhile, waiting for the next edition of the Festival, I suggest a visit to Rome with its atmosphere between past and present, reality and dream, with a stop in Villa Celimontana, where, in the Mattei Palace, the seat of the Geographical Company, beauty meets the memory and the iconographic heritage, both of exotic places and of our own masterpieces. Villa Celimontana is certainly a place where you can satisfy curiosity and thirst for culture and maybe draw new inspiration for future trips, literary and beyond.