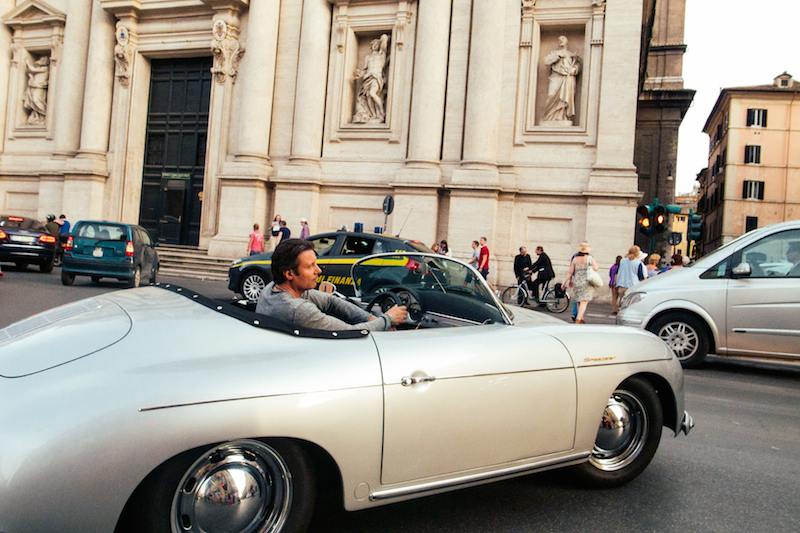 Henri Cartier-Bresson. William Klein. Bruno Barbey. Then again, Elliot Erwitt, Richard Kalvar, Charles H. Traub. Many masters of international photography have honored our city. Their reportages are part of the history of documentary photography and still, looking at those beautiful photographs, we can understand a lot of social life, the virtues and even the miseries, of the history and identities of the Romans.

It is very interesting to observe especially the work done by foreign photographers who have shown they know how to grasp certain nuances typical of living in the Dolce Vita city that only those who are in Rome are able to recognize. Shooting in the street requires a special sensitivity and a living by immerging in the endless stories that only a public space is able to show, and Rome in this sense is a city in many ways ideal for the street photographer, preserving a certain grim kingship due to a long history you can find just about anywhere, but at the same time with a popular soul that still reminds us to the masterpieces of Rossellini and Pasolini. 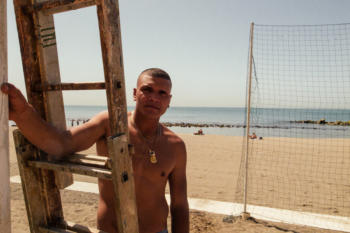 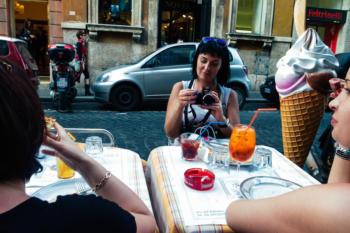 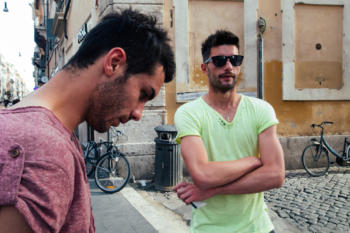 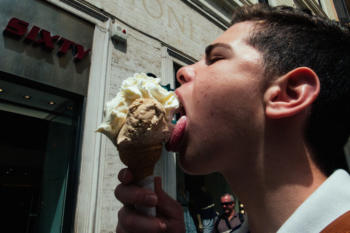 Rome is a city constantly changing yet always loyal to itself, not forgetting its history, starting right from the character of the Roman, friendly and positive, with a verve and a special humor, sometimes, in a sense, bad,as also showed by Alberto Sordi.

For a documentary photographer, Rome is a magical city, that can be majestic and at the same time timid.For a reportage photographer like me, born and raised in the capital but now residing in Mexico, on my return in 2013 I was surprised to catch aspects that previously was not doing case. For example, the speak loud and certain typical expressions that now as Italian, a Roman  a little bit foreigner, I have the sensation to get out of a movie by Carlo Verdone or one with Gigi Proietti.

Back in May for a series of workshops dedicated to street photography and two will be given in Rome. For the Rome Central friends we have a special offer: a discount of 10% for those who contact me and specify that have read the article on this magazine. It will be the opportunity for photographers who join to see Rome with different eyes, behind a camera, dedicated to achieving documentary photographs to do a particular portrait of the Eternal City. Those interested can contact me by email at: alex@alexcoghe.com

Find all information about my workshops Italians here: http://www.alexcoghe.com/street-photography-workshops-in-italia/

www.alexcoghe.com/
One comment to “Roma, an ideal city for street photography”