In Rome on 21 on 19, 20 and 21 September 2014 at 20.45 at the Globe Theatre located in the beautiful Villa Borghese you will have the Shakespeare Fest to celebrate the 450th anniversary of the birth of William Shakespeare (1564-2014) and his undisputed genius the theater. 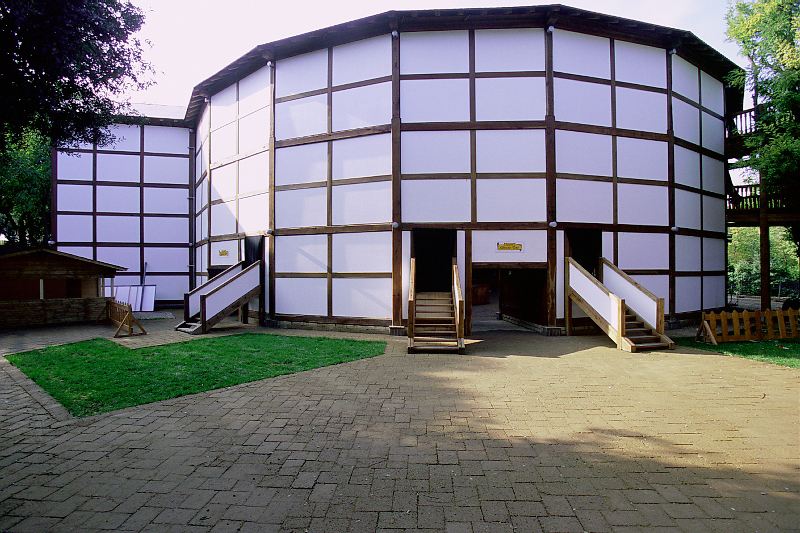 Shakespeare Fest is an event of the merger of theater, cinema and music. The initiative is part of the notice “Even Shakespeare: why?” When he was asked to deliver, through a short, their point of view on William Shakespeare, reflecting the importance that today can be attributed to his work.

During the demonstration will be presented for the first time at the Globe Theatre and the selected short films made ​​during the summer.

The event will be a great celebration of the end of the season, during which the screenings will be offered alongside theater and music performances. 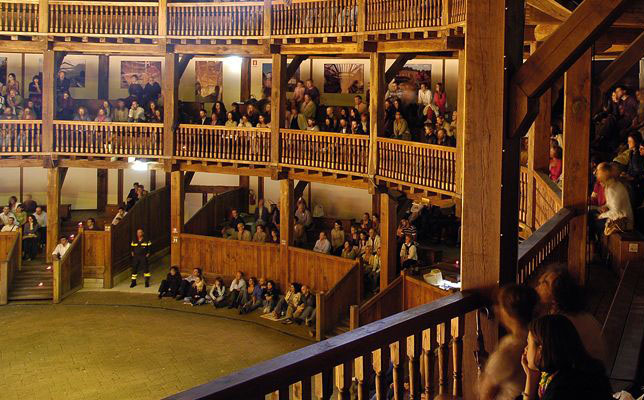 From 2 to 17 September the theater will open at 19.00 for an aperitif in the garden and before the shows while, starting at 20:30, will be screened short films that have participated in the tender “Still Shakespeare: why?“

The 19, 20 and 21 September the theater will open at 19.00 for an aperitif in the garden with the accompaniment of live music.

Entrance  for people with disabilities

reach by car Largo Pablo Picasso where there is a bar with easy access.

Largo P. Picasso and walk for about 100 meters