A must-see movie!
After years of cinema trash, with the Italian cinepanettoni of the Vanzina brothers … a film by the author arrives in theaters, which makes us reflect: “On my skin”.
Directed by the director Alessio Cremonini and interpreted in an extraordinary way by Alessandro Borghi … the film retraces the last 7 days of life of Stefano Cucchi, a boy from Rome, who was arrested in 2009 for drug dealing and being beaten by some carabinieri.
A raw and real story, full of suffering mixed with anger, the viewer immediately identifies with the dynamics of the film, how it became part of it! 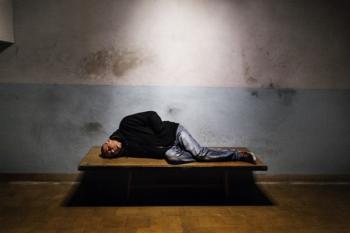 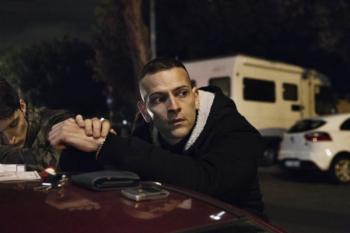 No act of visible violence … yet, the protagonist’s force of interpretation is so realistic and strong, to act on a psychological level and to make you imagine everything you do not see in the film!
The pain of the protagonist crosses the screen and enters you, you’re there on that hospital bed, in that isolation cell, with Stefano and you suffer with him …
You can not understand how, those who should guarantee your safety and safety, become your torturers! And yet you seem to live in an ominous, almost surreal world, where everyone understands what happened to Stefano Cucchi, yet they pretend not to know! From the Judge who condemns him, to the prison guards, to the doctors and nurses, to the lawyer defender of the office!

Stefano’s family is deliberately and forcibly removed from the boy, from his capture, until the day of his death, where they even deny him to see the corpse, wearing the visible signs of the beatings suffered!
The film does not try to create a martyr with the figure of Stefano Cucchi, on the contrary, it is represented with wise awareness, guilty of being a toxic addict and a drug dealer, but not for this to deserve to be killed as a beast for slaughter , from who should protect life above all things!
A film that is perhaps less ruthless than reality … but that manages to open your eyes, on a submerged world, called “justice”! 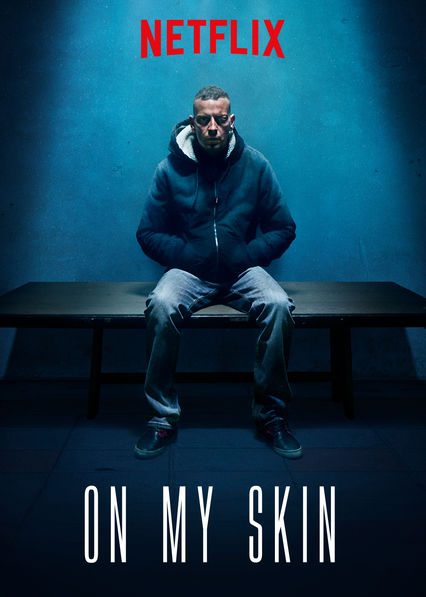 ON MY SKIN (SULLA MIA PELLE)