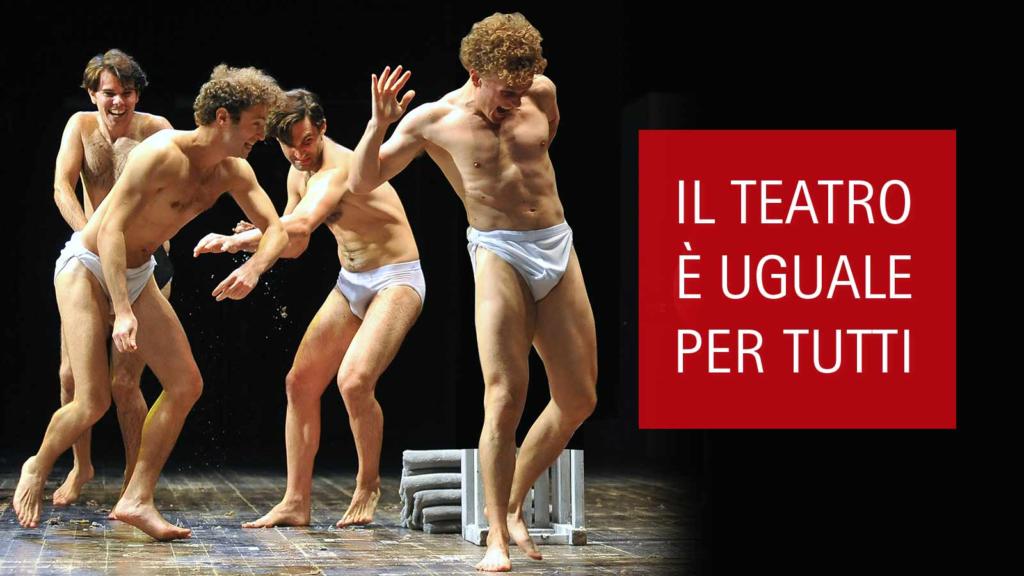 The 2017/2018 ROME THEATRE season is beginning and the program is interesting for all different preferences. Behind the Director Alberto Calbi’s choises this year motto:  The theatre is the same for everybody. An open space, a social and civil agorà where the teacher’s lessons meet the intermediate generations and the new arrivals. From the tradition of the new at the ARGENTINA THEATRE to the investment on the future at the INDIA THEATRE.

Imagine the curtain that opens on reality and those who are in the stalls are part of it. Titles offer insights into the best tradition with a large research into the contemporary theatre. Grouped into sections we find also special projects, artist’s portrait and compliments. The aim is to stage ethical, social and historical performances to understand what is happening around us and to be ready to face the future. The children section’s claim is the future has an ancient heart, a perfect synthesis of hope and poetry for the youngest but not only. 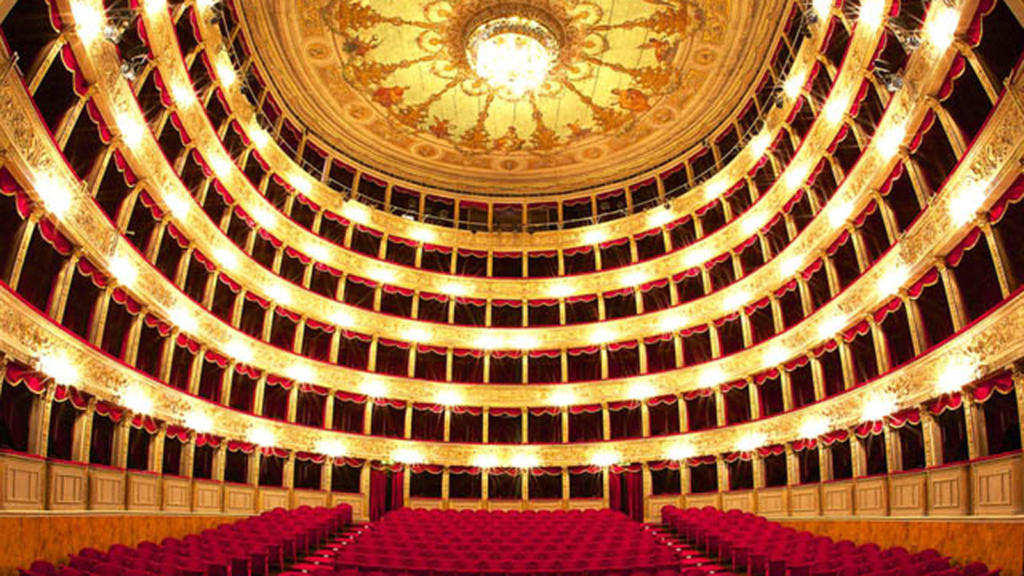 For children: opera and labs
15 titles in the program for the youngest: from the opera with Europa in Canto to the Integrate Laboratory with Infururarsi.

It is possible to tailor our own theatre, to cose among our favorite author, the best director, un unmissable actor and to search among the theatre of the future.

NUMBERS THAT MAKE THE DIFFERENCE 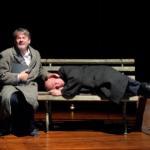 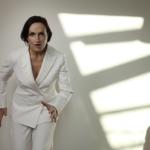 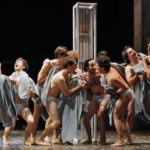 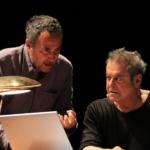 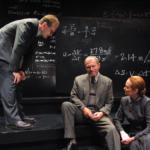 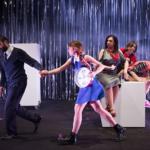