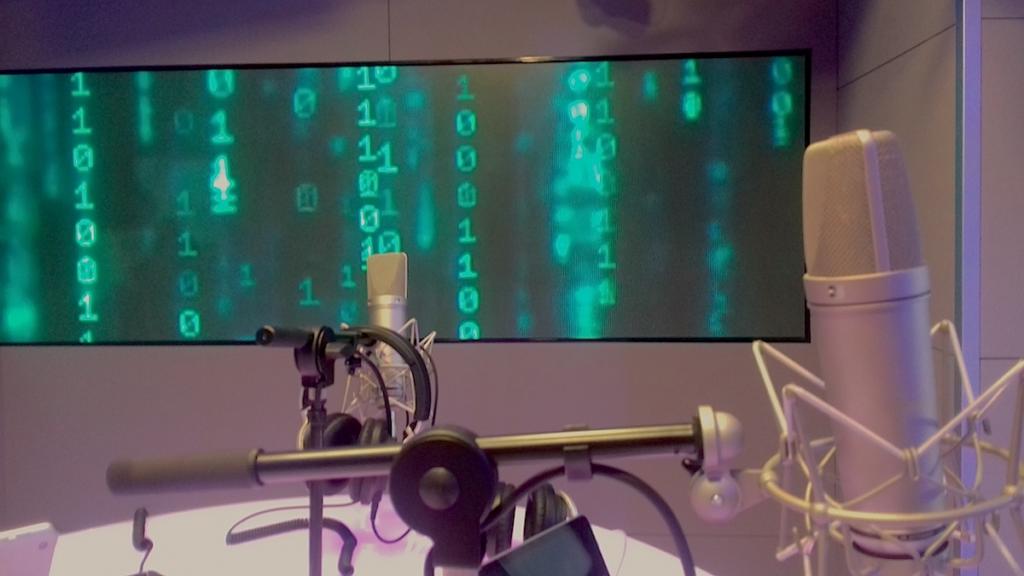 The first Italian version of RadioTV hybrid is born in the capital, with a program dedicated to the well-being of the individual and the planet, to give voice to the conditions of social hardship and the weakest, from the studios in the Appio Claudio neighbourhood, Cinecittà-Tuscolano area.

His name is NSL RadioTV, a young and innovative broadcaster, created to speak to the public in new ways, in version 4.0: advanced technologies integrate the two channels bringing the radio back to the top, and the pleasure of its entertainment in new communicative contexts. 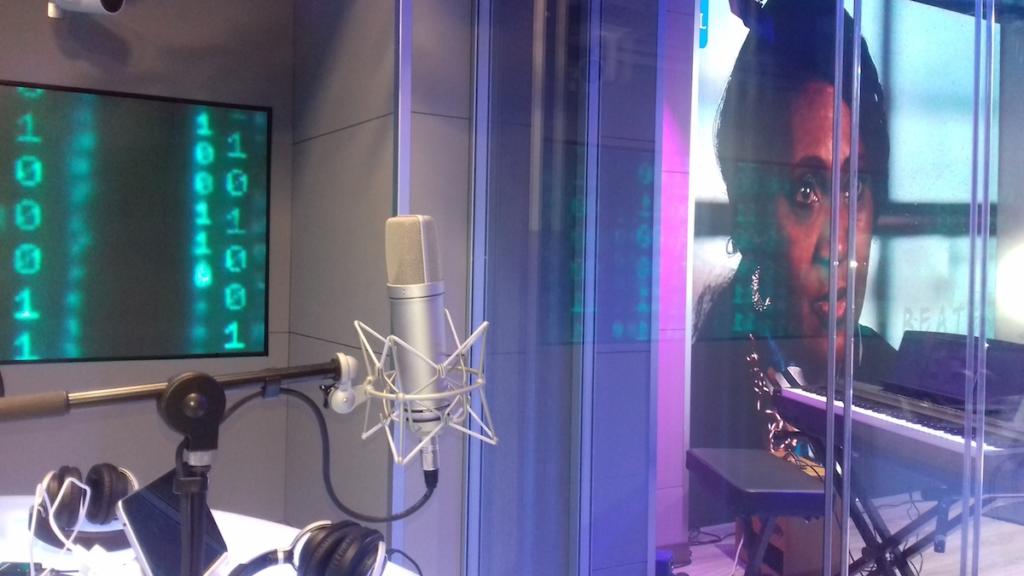 Move up in the near future for digital media? This seems to be the direction towards an ever closer and more fluid collaboration between contents and useful information. And the radio, which is among the media the most transversal, is able to lead musical opportunities and different thematic research, carrying forward the concept of long tail dear to the media, especially in an increasingly digital world. 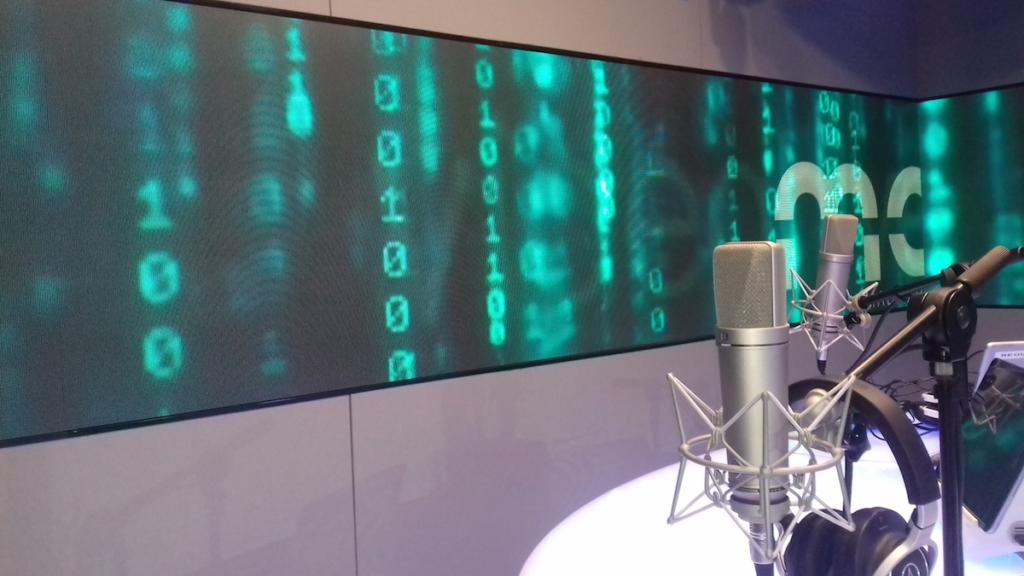 In fact, the integration of radio and TV is a choice that go up the new era biomediatica  and the needs of an increasingly aware and profiled audience, according to the 15° Rapporto Censis sulla comunicazione . As the data of the last period show “the old dear radio that is rediscovering an unusual revival” stands as the most reliable information media for Italians with 70%, followed by 69% of TV, while social networks close the ranking with 34%.

Contamination of visual radio, music and useful information, mixed live TV, television series and entertainment: it is the language that NSL studio will propose between a radio station, a room for live music and the viewing of tv series and documentaries in national exclusive.

NSL RadioTV presents itself as an experimentation also for the contents that want to “talk” to people, give way to reflect on social issues, such as human rights and inequality, eco-sustainability and environmental protection. The keystone of the broadcasts (on channel 74 Lazio, 194 Lombardia and 816 Sky for satellite, starting for december 2018) will be just this mixture of entertainment and useful information, in a dimension that can offer the public well-being and awareness of their world, even in defense of who has no voice – as explained by Christian Lelli, innovator and entrepreneur at the head of the NSL Media Center and the health care center of the same name NSL Italia. 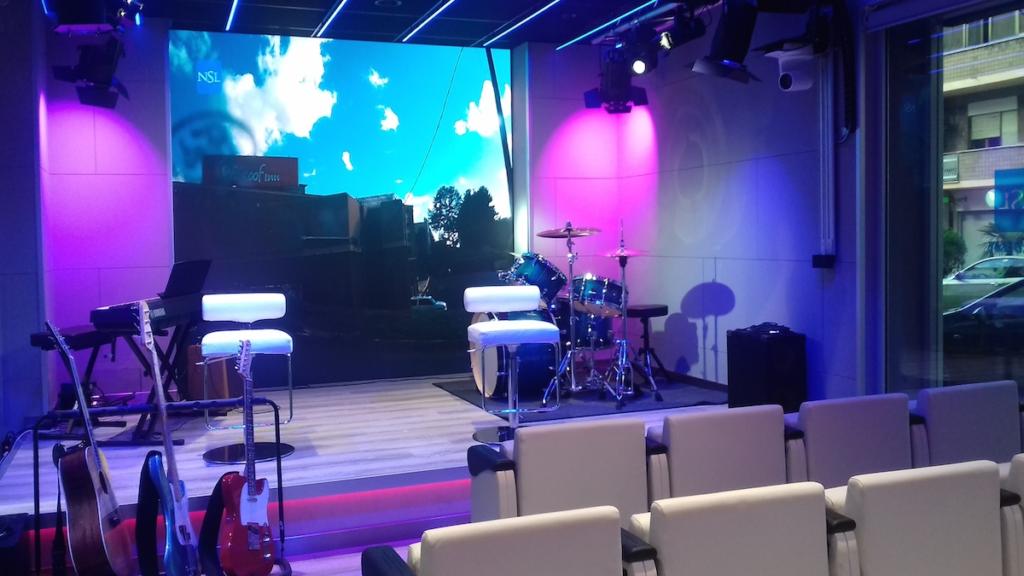 The format 4.0 that dresses this new broadcaster presents different particularities: surely it represents a novelty in the panorama broadcasting Italian, that until today has proposed only in pills some choices of comminione television from part of radio reality, but it has not yet been oriented in a composite artistic vision.

Pierantonio Idini – station manager NSL RadioTV, digital entrepreneur and expert in broadcast and multimedia, explains this. The particularity is in presenting a hybrid model of the two channels, inserted within an consistent show schedule. A new vision outlines innovative cross-platform communication models, through a real miscellany of different languages ​​and codes. The construction of the space and the design chosen for the study also contribute to this experimentation. 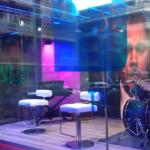 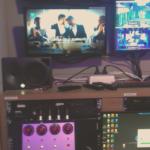 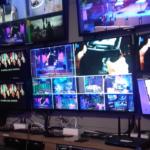 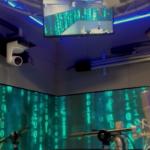 A direct view of the street, with spaces divided from the inside outwards only by windows: the rooms of NSL RadioTV studio were created to make ideal dialogue in a single environment the radio station and the room. 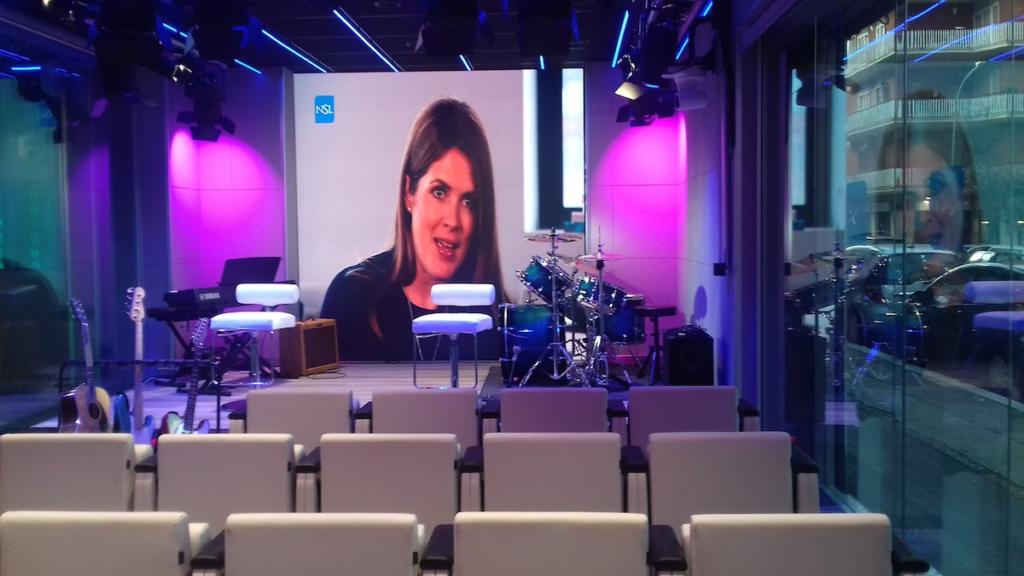 How to give a line of continuity to these spaces that will enclose the 8 hours of live TV radio, made by young professionals, radio speakers, deejays and authors. Directly, with live music and visual radio, followed by series, independent documentaries and international productions that deal with social topics, such as the hotspots or the trafficking of migrants documented by the English investigative journalist Ross Kemp who will be among the guest which a docufiction on the apocryphal gospels, will be proposed exclusively. 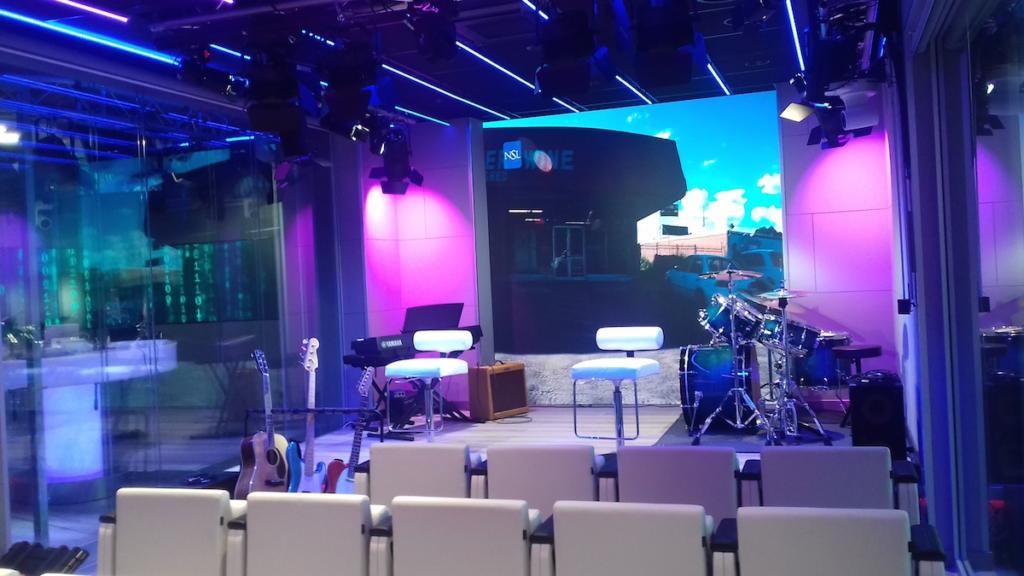 From human rights to the protection of cultural traditions, from the environment to health, the different themes of the programs go from entertainment to introspection and intellectual deepening, to give an alternative and less general type of information. An information that can direct the public to reflection and a greater awareness of social and environmental dynamics at the global level. For this reason, the programming can appeal to different audiences, who can choose to review the series in on-demand mode, streaming, in addition to the podcast episodes.

Here is the innovative synthesis that allows the technology to connect the different contents, increasing the potential offered by the hybrid nature of visual radio. 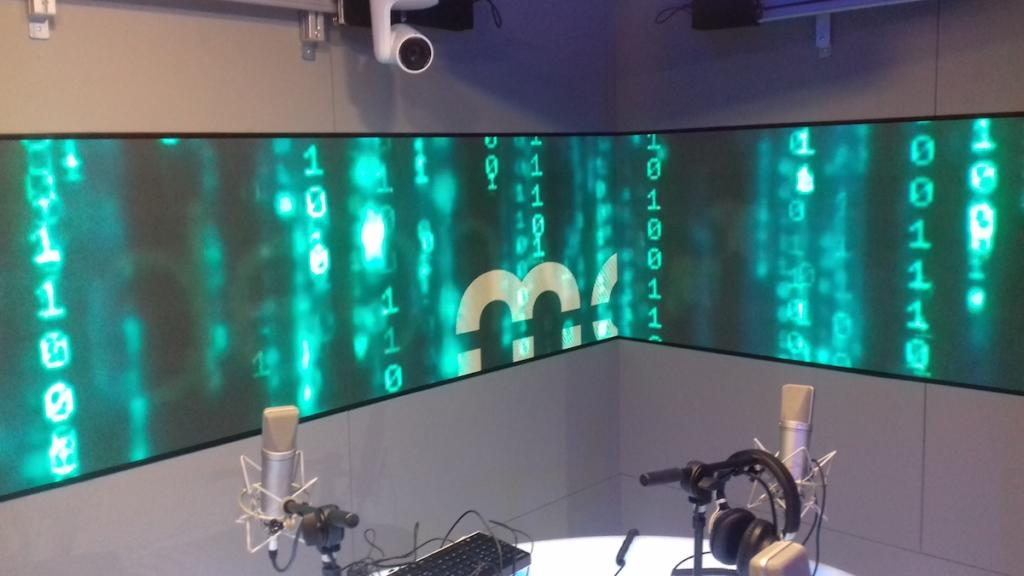 NSL media is linked to the socio-health organization NSL Italia, founded in 2013 with the aim of guaranteeing, to people and animals through a veterinary point, the possibility of receiving private health services but at conventional costs, with fast treatment, state-of-the-art facilities and trained doctors. And in this context linked to health, NSL Radio TV was created to offer a new piece combining radio and television to inform the public through the choice of innovative content aimed at making people think, a form of “intelligent” entertainment aimed at personal wellbeing.