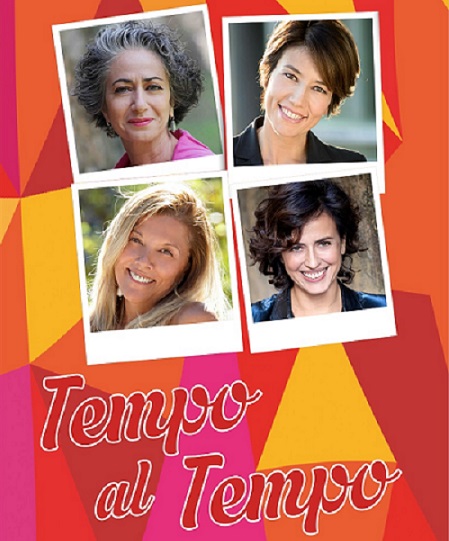 At the Manzoni Theatre in Rome an all-female comedy: “Tempo al Tempo”.

Women of today and yesterday. A journey through experiences, comparisons and different ways of being. At the Teatro Manzoni in Rome on stage, from 4 to 23 January 2022, an all-female show “Tempo al Tempo” with Alessandra Costanzo, Beatrice Fazi, Antonella Laganà, Marta Zoffoli, directed by Paola Tiziana Cruciani. The play opens with the meeting of two friends leaving for the weekend. On the way by car they get lost and find hospitality in a strange farmhouse inhabited by two women so vintage that they seem to come from the past. In fact, that’s exactly what it is! Incredibly, perhaps due to a bridge in time-space, the friends find themselves in the middle of the revolutionary seventies. A time of great social battles, with ideas of freedom, creativity and innovation. A leap back into the past with the inevitable and hilarious encounter-clash between the four protagonists and the two eras. 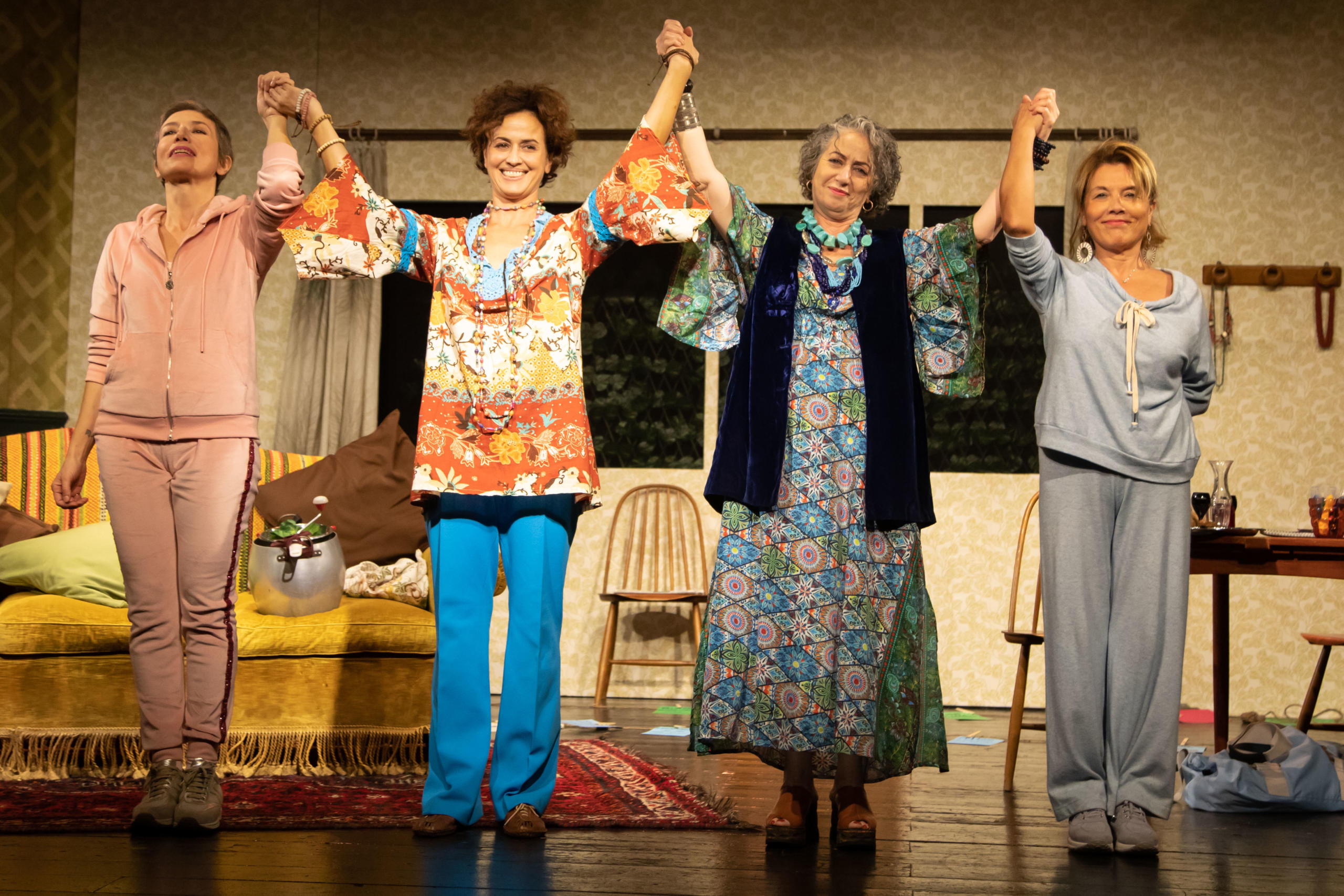 Afternoons: Every Saturday afternoon at 17:00