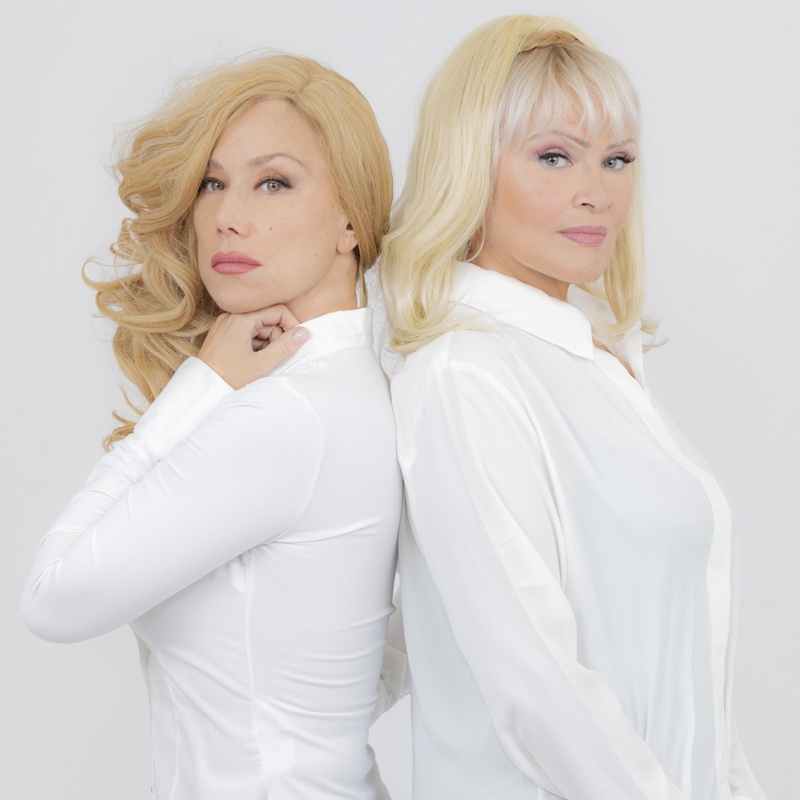 “Manola” is a theatrical pièce based on the novel of the same name by Margaret Mazzantini. Staged at the Parioli Theater from 18 to 22 May, it features two twin sisters in contrast to each other. Two opposite planets in the same emotional hemisphere, the female archetypes.

Anemone, sensual and irreverent, which adheres to every detail of life with vigorous enthusiasm, and its opposite Hydrangea, a nocturnal bird, the shaggy and angry creature in search of perennial revenge. For a stage game, the two turn to the same occult therapist and empty the reservoir of love as solid as hatred. And it is like fuel that ignites, causing theatrical burning flames, under a hail of laughter. 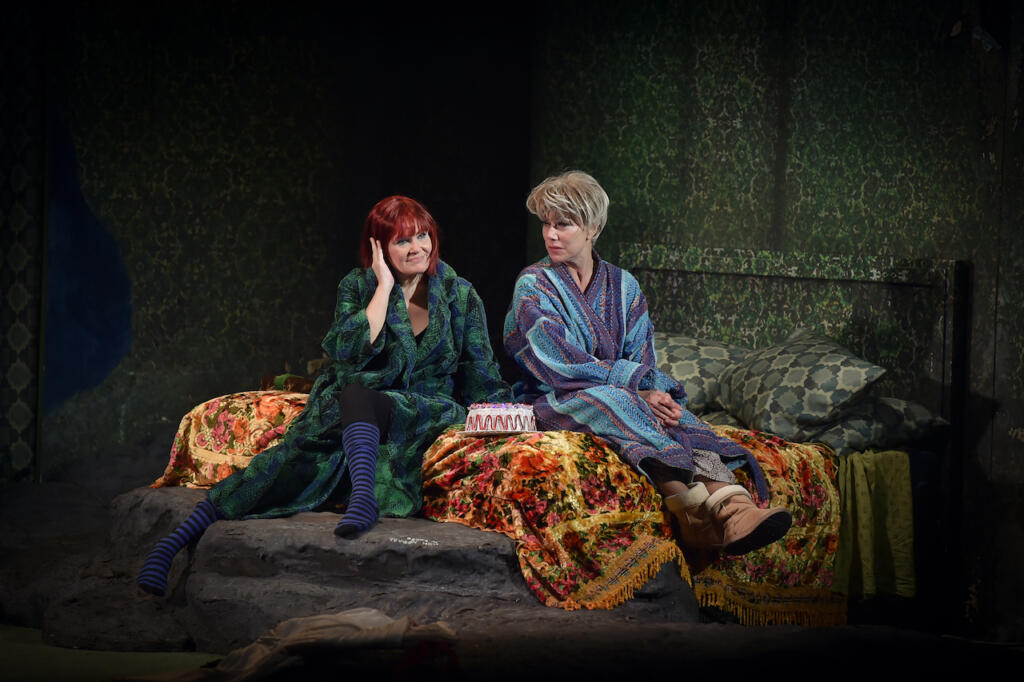 Indeed, the Manola of the title, perpetually invoked by the two sisters, mythical and invisible interlocutor, is the fourth theatrical wall broken through by the river of words that Anemone and Ortensia address to their deranged conscience through a circle of mirrors, evocations, misunderstandings, mocking retaliations. A shameless and moving marathon, which reveals female intimacy in all its scales. Like stunned snakes, the two will end up molting and slipping into each other’s skin, making everything wrong for the umpteenth time. A perennial misunderstanding pursues them in the inadequacy of their existential roles. An unbridled text that provides two formidable performers for a circus rehearsal without a network. But that invokes the human in every single theatrical cell. 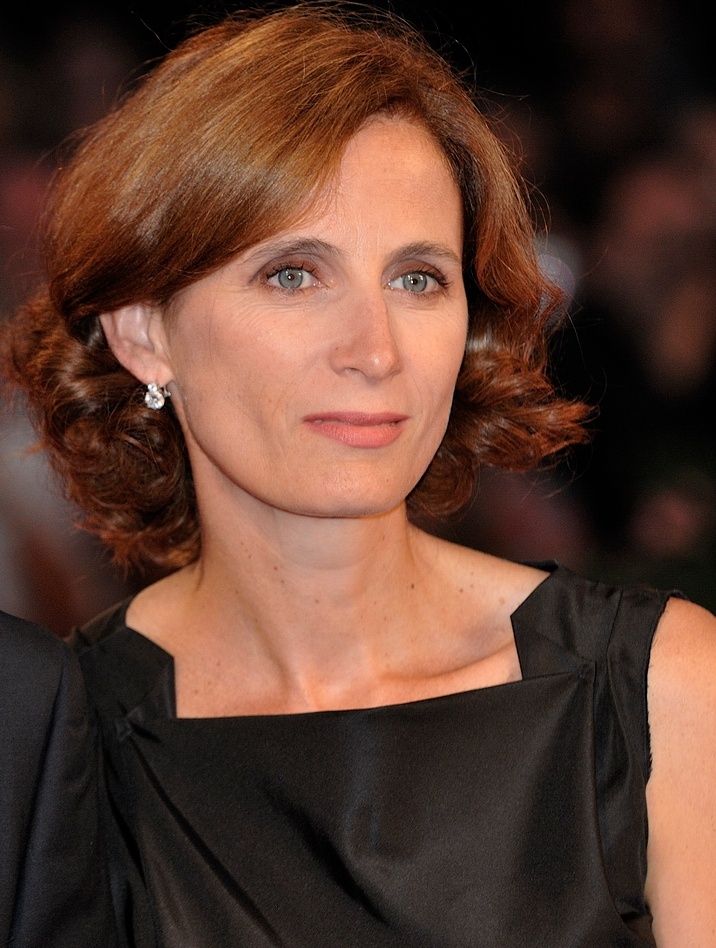 With Nancy Brilli and Chiara Noschese

For further information about tickets and time visit the PARIOLI THEATRE website.