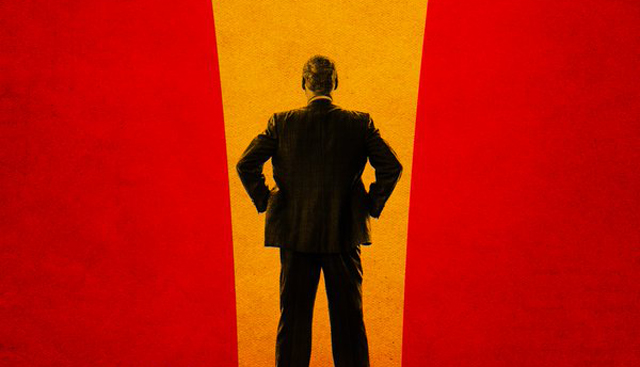 The story of this founder is an all-American tale whose effects insist in our daily lives and the future of the other people of the planet.

Since where there is a commercial distribution network comes the “Coca Cola” and she could get the “Mac Donald’s” which Ray Kroc is the founder. The story of the founder is thus the narrative of ideology slaved to business.

Since there is no space limit or ideological why you can sell a sandwich, the main product of Mac Donald’s, easily (if not only thanks to Ray Kroc) you get from fast food initial to the 35,000 restaurants in the world today.

At the beginning of all, in San Bernardino in 1954, there was only the kiosk of the brothers Mac Donald’s, after the passage of the founder of the McDonald’s has even set up a university or a research team to perfect this system into a global since the early 70’s. 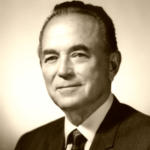 The founder Ray Kroc, do not invent anything, he understands the observation of the brothers Mac Donald’s work that can be associated with a sandwich the idea of home and family.

It sells as claimed loudly great actor to franchises (the affiliates) a millionaire business opportunities in the face of a continued personal commitment and continuous. “Constance” and “perseverance” will lead him after many obstacles to creating an empire without bloodshed.

The good agent will be able to sell not a production process but a concept because it has understood the potential. Bordering on blasphemy Ray Kroc associates with American flag the hamburger creating a new very American temple open to all ever, including Sundays. 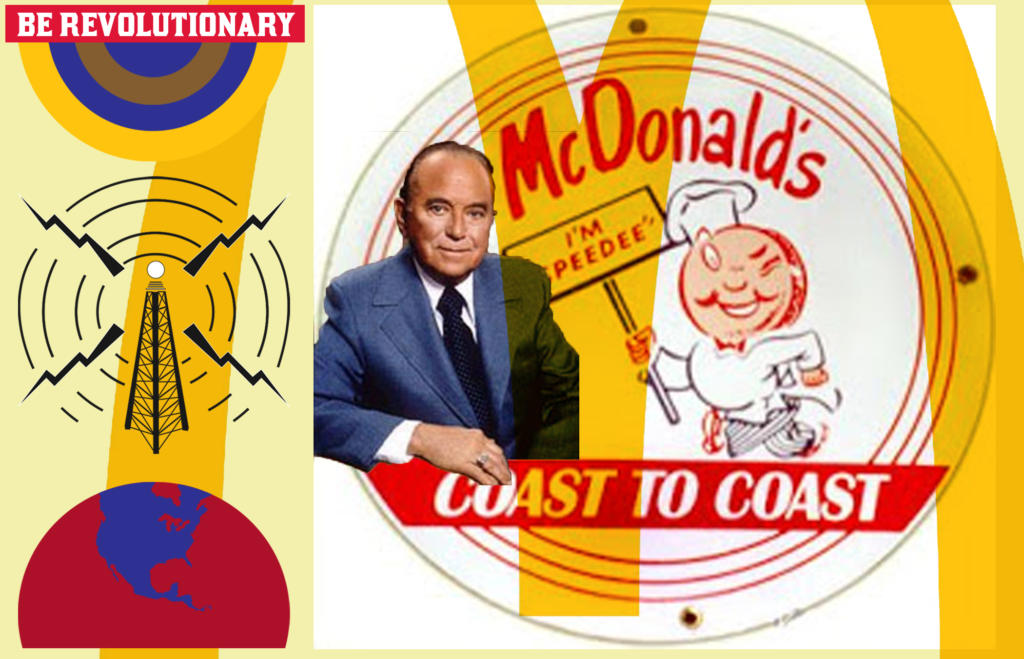 The fast food system, innovative in the 50’s in America, has been the subject of my dissertation in 1995 at Sapienza University of Rome.

The question we put ourselves then it was going to make the catering model proposed by Mac Donald’s brothers to overcome the dexterity of the Italian “sfoglina” realizing tortellini (or navels of Venus) in Italy? The answer was then and now YES! Even in the realm of Italian kitchen is a place for a quick meal but rather there is room in Italy as in any other part of the world for a cultural invasion?

The response is still YES 22 years after! 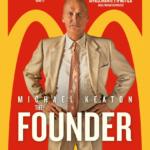 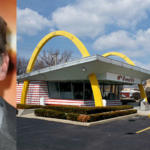 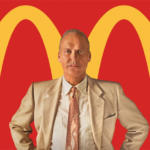 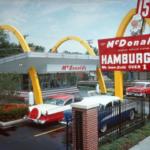 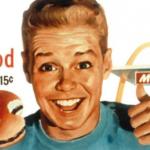 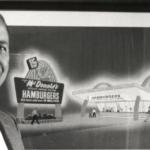 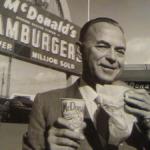 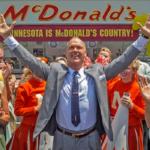 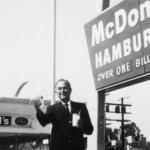 The American model imported from Mac Donald’s is an economic model of efficiency of great satisfaction for everyone from the owner to the end customer. It ‘a theoretical model which is based on economies of scale and business progressions focused on the efficiency of the work that feeds on itself resulting from the only “complete satisfaction” is for those who sell the product to those who buy it. Nourish at low cost with the utmost satisfaction.

Before arriving in Italy in the 90s of the last century they had already won in Japan by changing the diet significantly contributing to raise the average height of young people through the introduction of a large amount of protein. Little by little they entered the imaginary collective world amplifying the initial idea of the founder.

It ‘good that today thanks to this film that the world may recognize this man to have had a brilliant idea, because without the face of Keaton, which is actually very good as all the other interpreters, we can know the true history of the giant fast food. 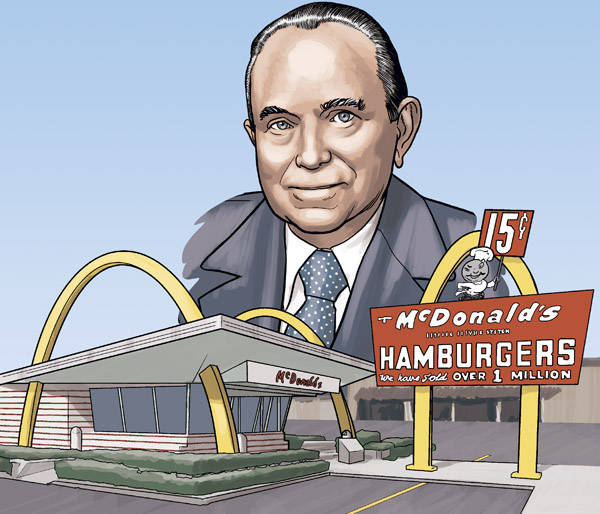 The facts are recounted in the film as occurred as Americans have always worked with transparency and efficiency in full Hollywood-style with the golden arches lit in the night to light up the dream of a chance of success.

THE FOUNDER tells the true story of Ray Kroc, a salesman of Illinois, and his meeting with Dick and Mac McDonald, who in the 50s had started a business selling burgers in Southern California. Impressed by the speed of the system invented by two brothers for the preparation of food and crowds of customers attracted by their kiosk in San Bernardino, Kroc immediately saw the potential for a franchise and did his best to steal the company with his brothers created an empire billionaire. Thus he was born McDonald. 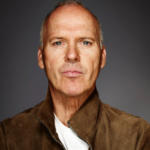 Michael Keaton plays the maverick American entrepreneur Ray Kroc, who turned from a McDonald burger stand in San Bernardino into an empire which now has more than 35,000 restaurants worldwide.
Nick Offerman and John Carroll Lynch interpret the brothers Dick and Mac McDonald, whose innovative assembly line had conferred industrial efficiency in the preparation of their menu consists of burgers, fries, shakes and sodas. In the dynamic period of post-war people he did not like to waste time and asked around at great speed. 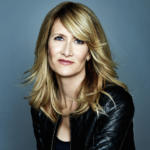 Laura Dern plays Ethel, the first wife of Ray Kroc, and actress Linda Cardellini’s second wife Joan Smith, initially betrothed to one of the first affiliates to Ray.
The cast also includes Patrick Wilson as Rollie Smith, owner of a McDonald’s restaurant in Minnesota, and BJ Novak in the role of Harry Sonneborn, the financial wizard whose innovations in the franchise industry allowed to Kroc to tear the brothers control of society. 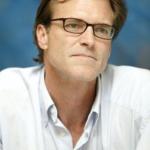 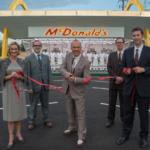 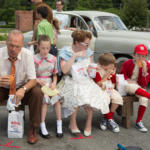 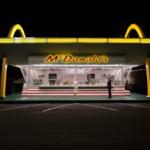 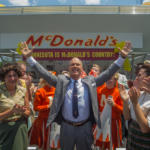 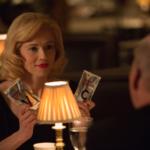 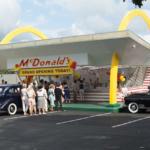 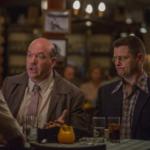 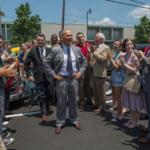