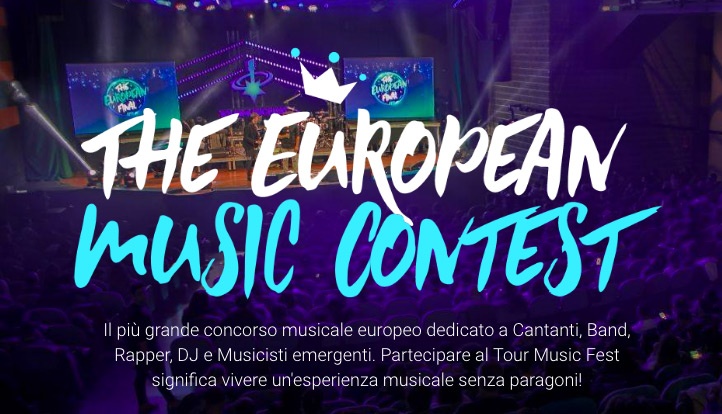 The Tour Music Fest, currently engaged in training for the participating artists with the MUSIC CAMP at the Maestro Mogol’s CET that, this year, sees the consolidation of the partnership with Berklee College of Music in Boston, announced in recent days, the dates of the Second Macro-regional Phase.
The hearings, which at this stage will affect 7 Italian cities, after the 25 visited in the First Phase, will determine the protagonists of the National Finals of Italy on 22/23/24 November and of the European Final on 7 December 2019 at the Auditorium del Massimo in Rome .

The prizes on offer are considerable for this edition

10,000.00 euros for a record production offered by Mercatinomusicale.com;
€ 15,000.00 for the organization of a European Tour; 3 Scholarships for a course at Berklee – College of Music and the CET of Mogol, and, thanks to the “RiuniteLaBand” award dedicated to emerging bands and offered by Riunite, the largest producer of Lambrusco wine in the world, the production of a single, the making of a video clip and the organization of a mini-presentation of the single. 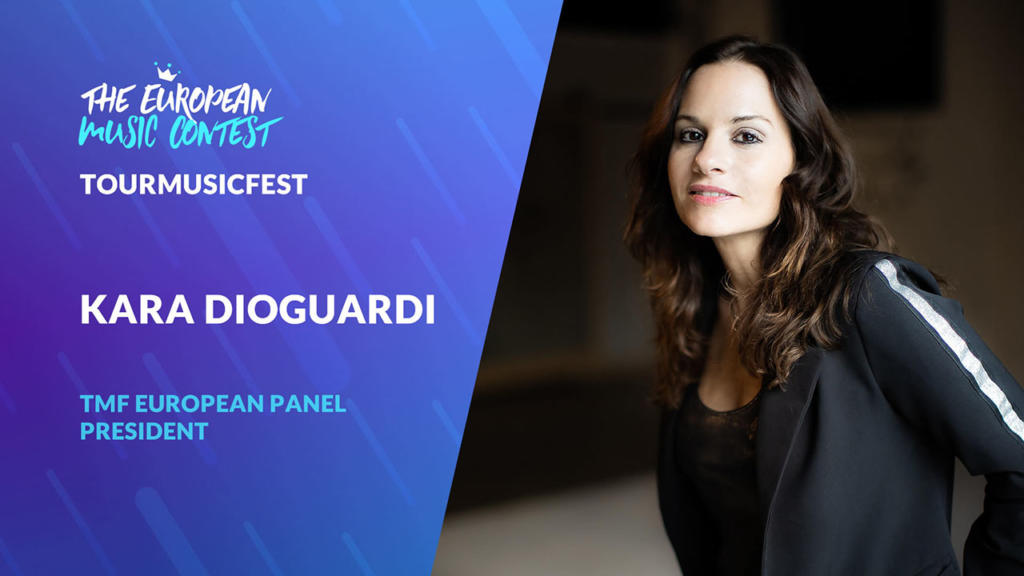 Kara Dioguardi is the director of the European Commission of
Tour Music Fest.

From American Idol to the Tour Music Fest, American singer-songwriter and producer Kara Dioguardi will attend the European Final of the Tour Music Fest on December 7th at the Auditorium del Massimo in Rome next to Maestro Mogol, already confirmed as President of the Commission for the Italian section of the Contest .

Kara Dioguardi, American Idol judge, singer, author and American record producer, many times nominated for the Grammy Awards, also thanks to the songs written for the likes of Pink, Christina Aguilera, Bruno Mars and many others, after her experience as judge for two editions of American Idol, will be the first director of the European Artistic Commission in the final of the Music Fest Tour – The European Music Contest – 2019 which will be held on December 7th at the Auditorium del Massimo in Rome.

Kara Dioguardi is an American singer and producer, a 360 ° artist: in her career she has been nominated several times at the Grammy Awards and was judge of American Idol in the eighth and ninth edition of the program broadcast on the famous American network Fox. He has written songs for world-famous artists such as Anastacia, Christina Aguilera, Gwen Stefani, Avril Lavigne, Demi Lovato, Britney Spears, Hilary Duff, Pink, Kylie Minogue, Celine Dion, Natalie Imbruglia, Laura Pausini, Enrique Iglesias, Ricky Martin and Carlos Santana, just to name a few.

“We have to thank Kara for her humility, for her energy and for the desire to support emerging music with us. We needed a great non-European professional who could coordinate the Commission. The presence of an artist like Kara Dioguardi in the management of the Artistic Commission in the Europe final of the TMF is a great honor and further confirmation of our journey, started twelve years ago, in support of emerging music. ” Gianluca Musso, general manager of TMF, declared that he continues: “Being able to make available to our artists the talent, experience and professionalism of Kara, a figure that has always been attentive to the world music scene, is for us a fundamental goal in the optics to offer our artists another important element in human and artistic growth. “