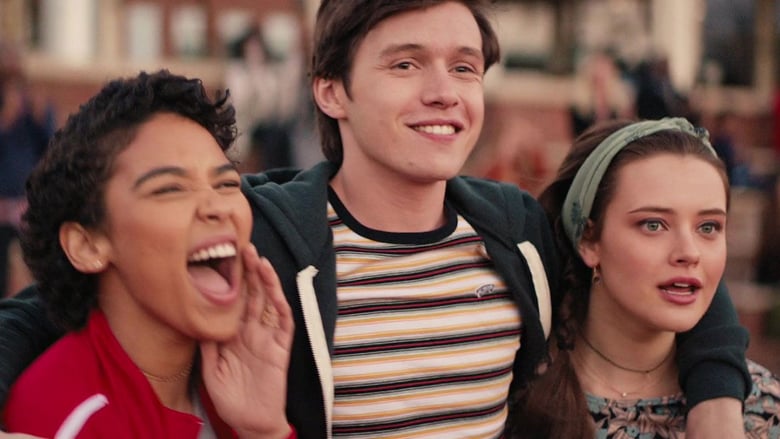 Love Simon is a film directed by Greg Berlanti and is played by a very young and brilliant Nick Robinson, in the role of Simon, a seventeen year-old gay boy who secretly cultivates a love online with one of his peers.The film produced in 2018 and costing 17 million dollars is a re-adaptation of the novel “I do not know who you are, but I am here”, by the writer Becky Albertalli.

The story of Simon, the protagonist, takes place entirely in the school that the teenager attends… surrounded by friends who do not know his sexual inclination and he leads a life in secret, cultivating a platonic love online, through chat, with a boy from the same school who has never really met!Until his messages are not intercepted by another school boy who blackmail him, to make public his chattate with his virtual lover!

From here, the whole school suddenly becomes aware of his homosexuality! 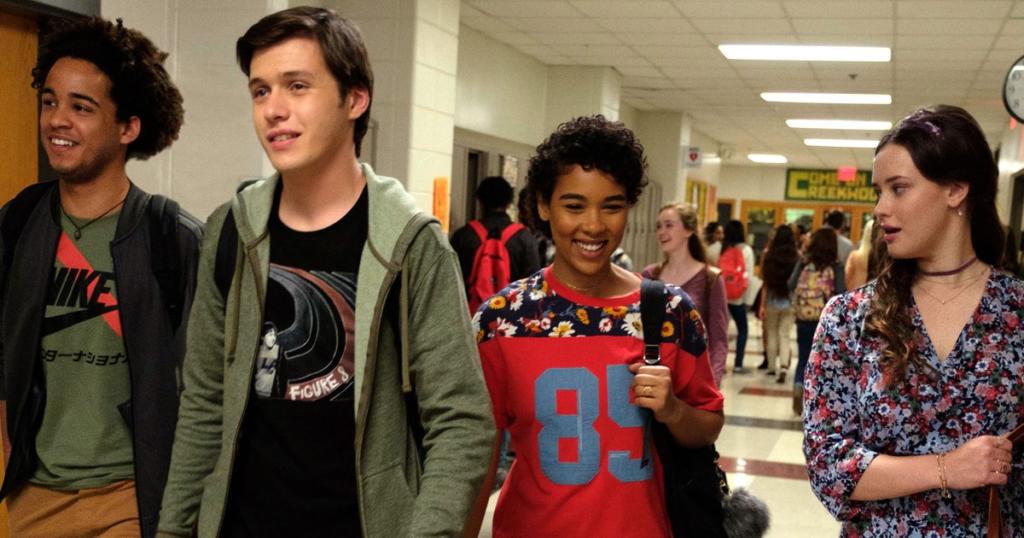 Simon is therefore faced with the usual bullies that make fun of him and all the malice of those who can not find natural the fact of being able to love another boy… But has his friends who understand his state of mind and his suffering and are close to him and help him to meet and finally know his virtual love… the film ends with the meeting between the two boys in love in chat on a giant wheel of a carousel… where the boy who was hiding behind a nik name “Blue”, finally takes courage and reveals himself, climbing on the carousel and sitting next to Simon… the two while the wheel starts to go up, kiss passionately and crown their love!The film is told with an unprecedented lightness, refinement and simplicity, fully representing the reality of a love between two guys, making the film believable and pleasantly flowing… one of those films of love that leave breathless, capable to excite, to cry and at the same time smile… but above all to dream!The interpretation of the protagonist Simon is genuine and impeccable… a love story with a happy ending to gay themes, which gives dignity back to true love, challenging prejudices and preconceptions of this society. 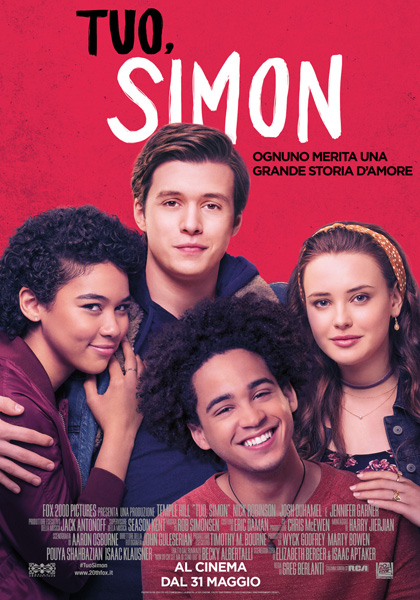 A film, which should be considered as an educational film for young people of our time and that should be screened in all schools!

A great starting point for the many principals and teachers who work in Italian schools!