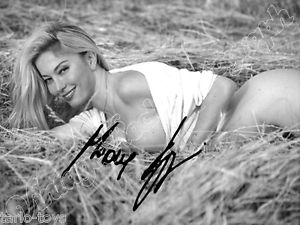 The characteristic that most impressed me of Moana is his humanity and his polite, kind and joyful way of welcoming anyone, he looked at you with those big and deep eyes and offered you a smile that communicated serenity. . was so always, on every occasion.I remember dance lessons in the IALS of Rome, she loved to dance and the daily lesson of modern jazz with maestro Roberto Salaorni, at 15.30, was for her become as a ritual,arrived on time, dressed like everyone in the changing room, 15 minutes of heating, while exchanging words and smiles with all the other dancers he knew, and then in class,he used to always put himself at the bottom of everyone in the hall, he did not like to show off, he did not need it, he was there to be a simple student and to learn.

After the lesson, thanked the teacher with a kiss and greeted everyone, often asked me to take a walk with her, to accompany her home, on the way between the dance school and his home, we walked through the center of Rome, through piazzale Flaminio, to enter Piazza del Popolo and Piazza di Spagna, among the fans who approached him to shake his hand or to say hello or ask for an autograph, we talked about the more or less, how funny and tiring the lesson was. dance, past and present loves, good guys, politics, artistic projects… 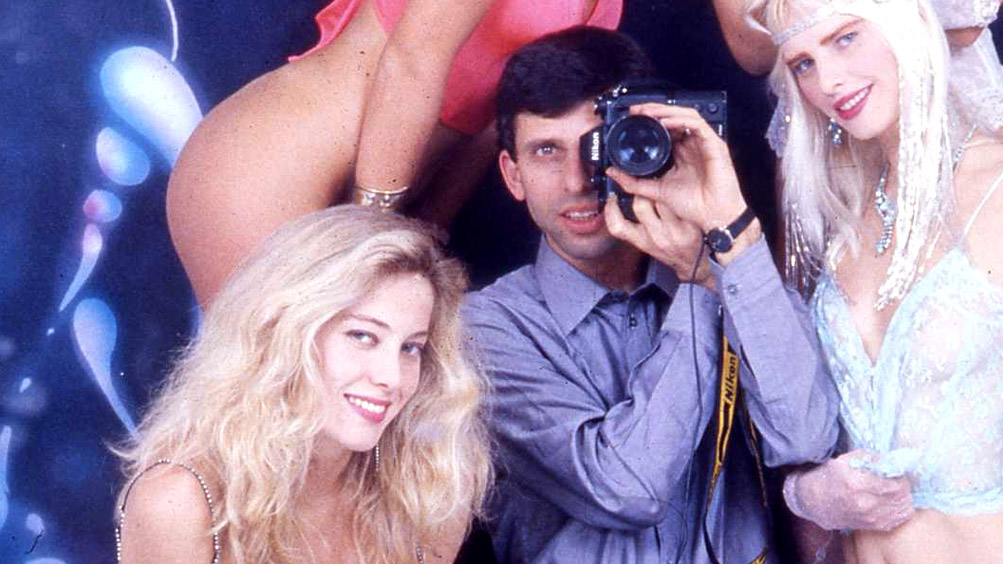 When she decided to go into politics with her “Love Party”, she was firmly convinced that she could do something good for our country, on a social and cultural level, she wanted to break down the wall of sexual taboos, legalize prostitution, forever erase the specter of homophobia and restore a dignity to the woman as a thinking being and not as a sexual instrument that is an end in itself. Moana Pozzi loved gays! She was surrounded by homosexual friends, gay professionals who cared about her image, she lived in symbiosis with the glbt world, from them she got energy, creativity, joy and support, Moana was and will always be the icon par excellence of the Gay world!

When you saw her appear in a gala or on a special occasion, all eyes were focused on her, it was hard not to notice her, she was like a star shining with light in the firmament! He also had a big heart, Moana helped people in need as well as he could, and he did not say anything to anyone, as many other artists do just to make people talk about themselves!Her uniqueness was given by the fact that she was esteemed and loved by her colleagues too, something unusual and almost impossible in the world of hardiness, where they would kill themselves to play a primary role in a film or to emerge in some way, all first women, all thirsty for money, success, power, vices… and yet she respected her and showed her true affection!I was a friend of other pornstars with whom Moana used to work, and I knew exactly the estimate that all nthey used to come to her, I never once heard of Moana! 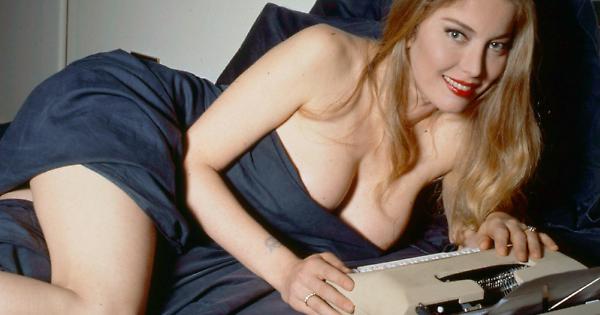 I remember them too… months that were always seen more’ rarely in dance class, and when it arrived was always fatigued, pale and increasingly’ thin, often ended the lesson before and left, the last the day I saw her she told me that she had to leave for a long journey and she greeted me as if it were the last time I saw her, even though she was smiling as always, but her eyes concealed a hidden sadness and suffering, I never saw her again in class, and a few months later, one evening I turned on the TV and during the news they gave the news of the death of Moana Pozzi! It was a blow to the heart!I could not believe it…

I remember that I had to sit down to recover and cried a lot, I heard on the phone with Barbarella, she was upset and crying, I was really sorry, and that’s when I remembered that last hug, including everything!Moana had wanted to get away from the world to die peacefully away from cameras and cameras, she wanted everyone to remember her beautiful and smiling as she had always been in her life, this is the sacrilegious truth about Moana Pozzi … all the rest it’s part of his myth!