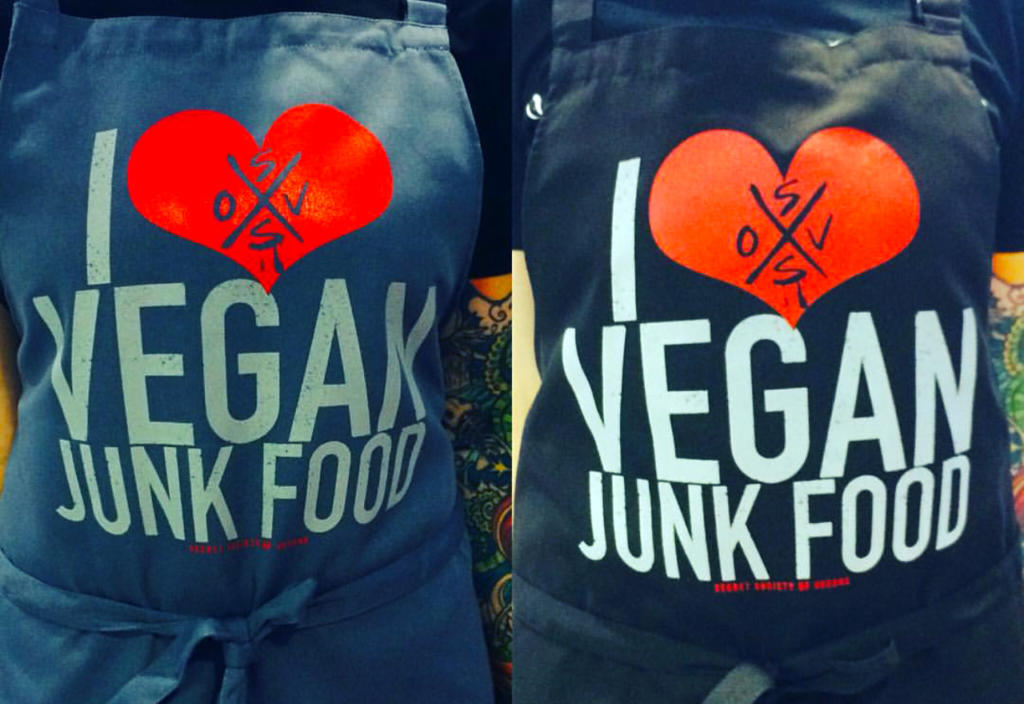 The radio controversy going on these days on Radio 24, between the aperitif-time speaker and the vegetarian troops, no signs to placate. Indeed, the anchorman of “La Zanzara” (the mosquito) has weighed in his omnivore sadism dose by pinching one of the pioneers of natural nutrition and “hygienism” in Italy, Mr. Valdo Vaccaro.

I happened to meet Dr. Valdo Vaccaro, who has North Italian origins, at an outreach center about plants and related diets, in the Pontine seaside periphery of Rome. Precisely at Lucio Landolfi’s garden, where passion for broccoli, lettuce and company is familiar, but also the sharing of cuisine experiences in search of any harmony between food and lifestyles.
And it was still harmony even on Mr. Vaccaro’s provocations, but in a context of informal self-taught, a bit hippie style customers, who already recognize in his ideas a primary contribute to exclude animal derivatives from their tables.
Actually, to assimilate food to start a self-healing process is a fairly trivial concept to share, especially in light of today’s cultural exchange with ancient traditions, from the Oriental regions, which are spreading in our society the healing message inherent in the majority of the land products.

The core of Vaccaro’s research, for me even though I also like a steak at least not to create a stir at the first spring barbecue, is of easy intuition because – he says – if a food is “alive” (apple, orange, chicory and so on) has the effect of enlivening the limbs and produce high-quality blood. On the basis of this simplification, it is equally conceivable that a lifeless meat slice acts contrary, precisely “mortifying” body and spirit, and creating a life blood of low value.
Vaccaro-thought, that much bothers the myth of the noble savage of modern radio, seems rather to give an indication, albeit in extremist tone of vegan-raw food hooligan, the type of fuel to build up that meat, bowels and ligaments machine which forms our human shell. 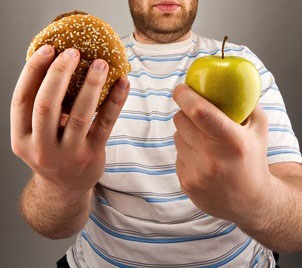 The tendency to eat anything only to plug the hole hunger is one of the factors that contribute to the development of a disease later in life, which also corresponds to the mainstream medicine’s position in Italy.Critical discernment in the shopping cart is certainly a step towards the direction of food awareness and especially in respect of a benefit to oneself, i.e. health.The “on air” titillation has evidently brought Mr. Vaccaro on rough terrain, misrepresenting his message of conscience among choices, which in its simplicity is a breaking point compared with culinary treats in respect of the Italic excellence, from Pellegrino Artusi onwards, which made our cuisine famous in the world.
Vaccaro, who is not a doctor, not a nutritionist, but calls himself “hygienist” (something that has more to do with philosophy rather than science laboratories) has gone far beyond its primitive “fruitarianism”, raw food, air-purist and so forth, ending to appear another Giulietto Chiesa or Salvo Mandarà, in short, one of those Italian anti-system nerds that arouse so much hilarity in the classmates (and radio-mates) of “The Mosquito”. 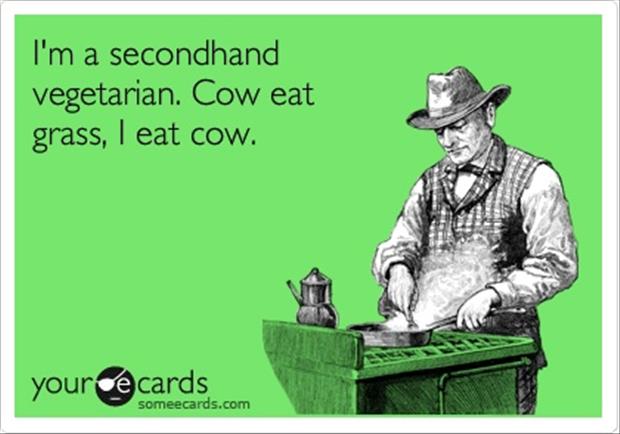 As in the “The Dinner Game“, still sitting at the table, the guest was invited to fool himself by simply exposing his ideas. Which are certainly of dubious applicability, given the social routine that has circumcised the time we devote to ourselves to the equation time = money, and thus hamper its usability to the majority.
Accepting the man-food relationship as the embryo of that between man and nature, I wonder then if a redefinition of the food balance (in the direction indicated by Mr. Vaccaro, and especially less obsessive and absolutist) would help out. For an aging and sick society which had not happened in Italy since 20 years (ISTAT data of April the 7th), the benefit might reach a health care system nearly collapsed, both the individual health.

In this sense, there is much talk about public goods in Italy, why can’t we consider individual health a public good?

Giorgio D’Anna Born in Rome in 1983. He graduated in History at the Faculty of Letters, at the University of Rome in 2007, and in Political Science at the University of Bologna in 2009. After a first job experience for Lazio Region, he lives between Barcelona and Montreal. In 2011, he returned to Rome and started working at Fiumicino airport, at the same time sets the books’ catalogue of a farm specializing in natural nutrition. He keeps his passion for writing and research on socio-political and historical themes. He collaborates with the magazine Air Press and il Pontino. He obtained a Master in Politics and International Relations at the Lumsa University of Rome in 2015.

gdanna.carbonmade.com/
One comment to “Valdo Vaccaro. Is individual health a public good?”