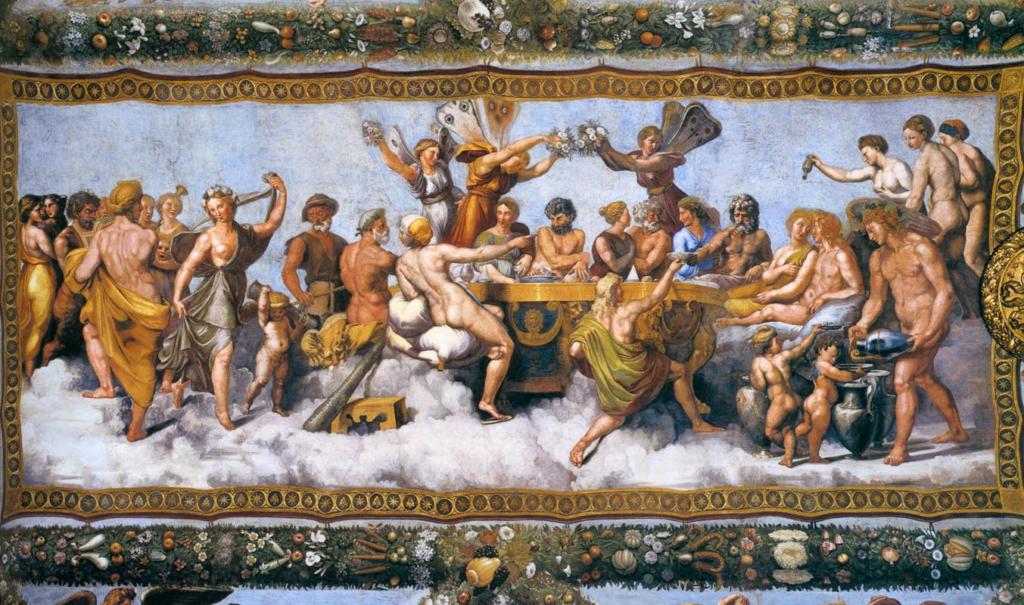 The Villa Farnesina on Via della Lungara in Trastevere in Rome is one of the pearls of the Renaissance as well as the result of enlightened patronage of the rich Sienese banker Agostino Chigi (1466-1520). The architect of the complex is Baldassare Peruzzi who will also carry remarkable frescoes inside. 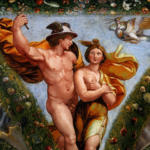 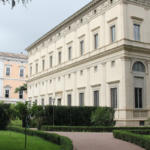 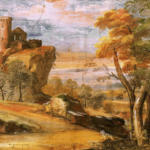 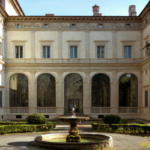 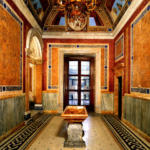 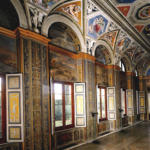 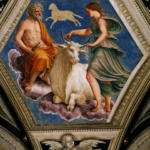 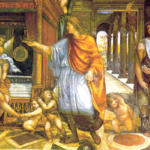 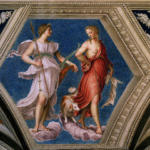 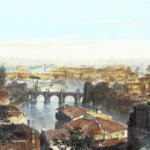 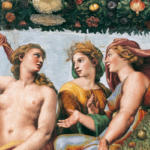 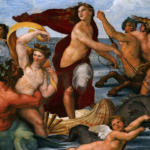 The real protagonist of decorative campaign is Raffaello, head of the construction site that boasts artists such as Giulio Romano, Gianfrancesco Penni and Giovanni da Udine. The foreign ministry is identified with the golden age of the early Renaissance Rome, just when the meeting takes place between Raphael and Rome; the villa of Agostino Chigi in fact, is the first example in the City of perfect harmony between nature, architecture, decoration and exhibition of the early sixteenth century culture. Among the masterpieces by Raphael in the Villa: the horoscope on the ceiling in the Loggia of Galatea performed in 1511 celebrating the birth of the customer “under the auspices of the stars and he devotes his life beyond death” and “The Triumph of Galatea”; the frescoes of “Cupid and Psyche” cycle in the Psyche Loggia consists of “The nuptial feast” and “The council of the gods” (both 1518). Other unpredictable wonders that can be admired in the villa are: the buildings of contemporary Rome in the “Hall of the Perspectives” by Baldassare Peruzzi (1519) and the fresco of “The Marriage of Alexander and Roxanne” (1519) by the painter Giovanni Antonio Bazzi, called Sodoma. 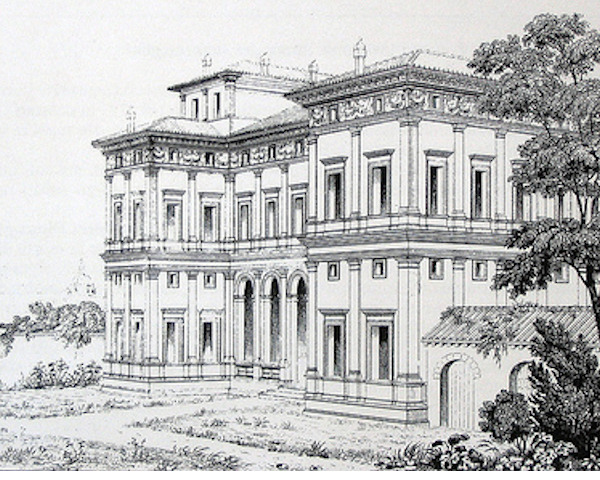 The entrance of Villa Farnesina is on Via Lungara 230, Rome. It’s possible to visit from Monday to Saturday from 9 to 14. The ticket price is 6 euro.
To get to the villa from Termini take the bus 64 from Termini station and get off at Lungotevere della Farnesina.

Not to be missed

GUIDED TOURS
On Saturday at 10 am (english), at 12.30 (italian)
Audio guides are available to visitors (italian and english)

OPENING ON REQUEST
The opening of the Villa Farnesina is granted to anyone who requests it, unless there is a special approval from the Management department. Requests will only be accepted for a group with a minimum of 30 visitors, with a charge of 360,00 euros.

He graduated in Modern Literature with a thesis on the relationship between cinema and painting, Girolamo loves all the visual arts in particular cinema and architecture. His training is primarily philosophical, Rome loves the endless historical and artistic stratification, often visited by a single church is a dip in the incredible Roman heritage from his experience the city (Naples of origin).
It prefers the archaeological aspect.
He also teaches in a school of Italian for foreigners and often takes his students on a field trip for dell’Urbe wonders.