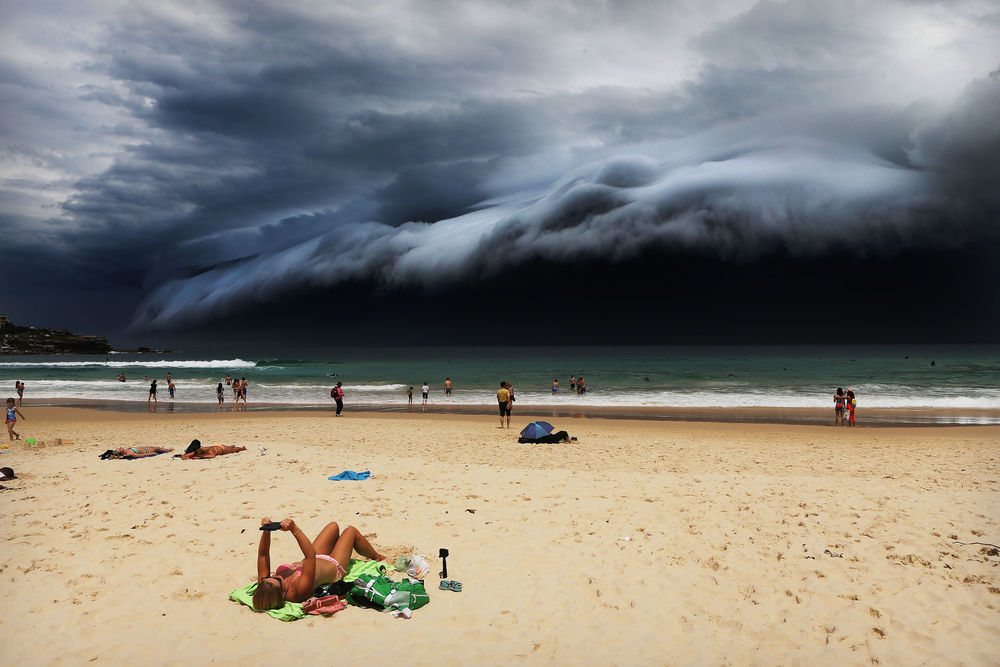 The exhibition of the winning photographs of the Word Press Photo 2016 is held annually worldwide in 100 cities and 45 countries, with an audience of around 4 million people.

One hundred and fifty reporters from around the world have exposed this year their best photos into a single festival.

The World Press Photo award is one of the most important awards for photojournalism. Every year, from 59 years, an independent jury of international experts, is called upon to express themselves on thousands of requests to participate must be sent to the Amsterdam Foundation for photojournalists from around the world.

We visited  the Word press in Barcelona, Spain. Upon entering you are immediately affected by strong images, full of emotions which bring in a world often very hard that is completely unknown to most. The realities of the wars in the world, refugees, thousands of suffering there is not transmitted from the daily press so strongly and touching as it happens here within the walls of the Centre of Contemporary Culture of Barcelona. Each photo invests with its emotional energy the visitor, who can not help but be dragged from one image to another in suspense.

The photos are divided by categories:

We publish some of the most touching like this Warren Richardson, winner with “Hope for a new life” . A man passes a newborn under the barbed wire, which closes the border between Serbia and Hungary. All the drama of the refugees caught by the photographer in this shot. 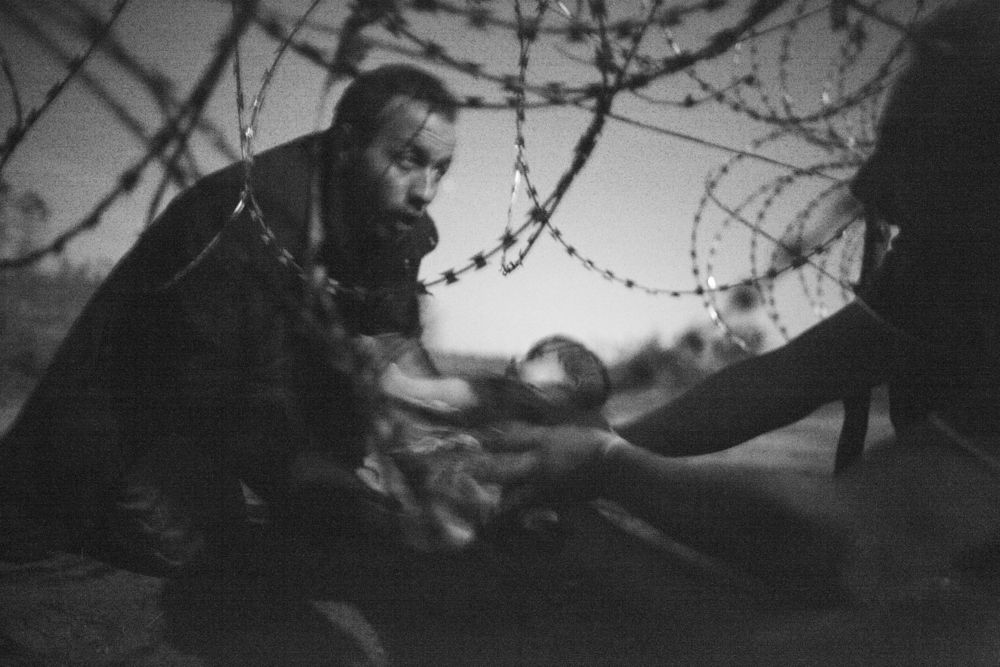 Matic Zormac, Slovenia first prize for individual fografie with “People” refugee children, covered with plastic to shelter from the rain while waiting to be filed on their entry in Serbia. 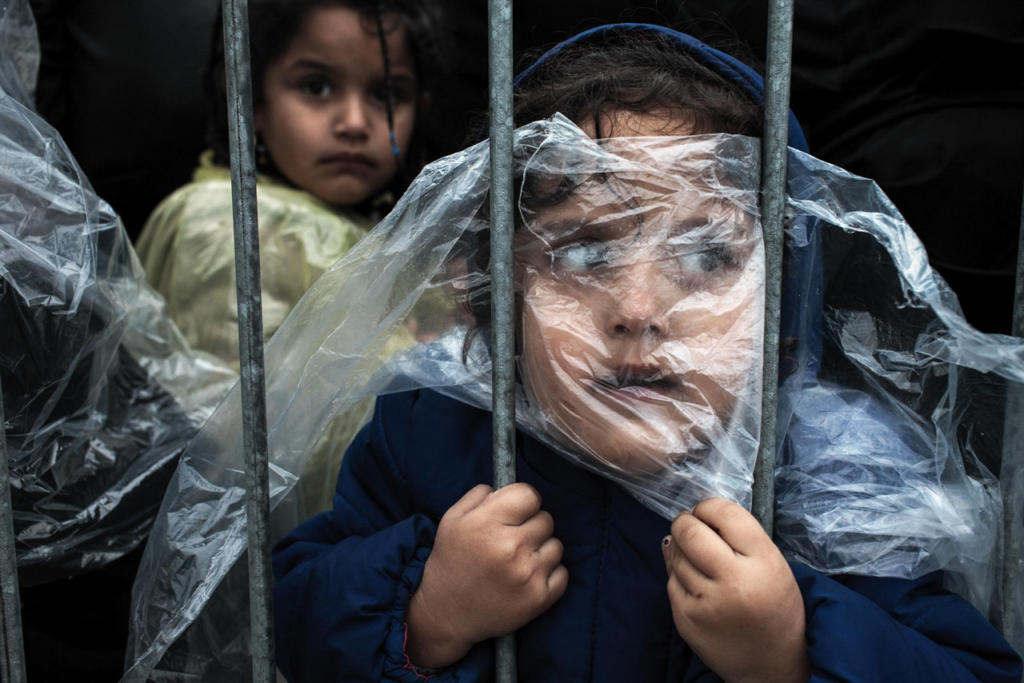 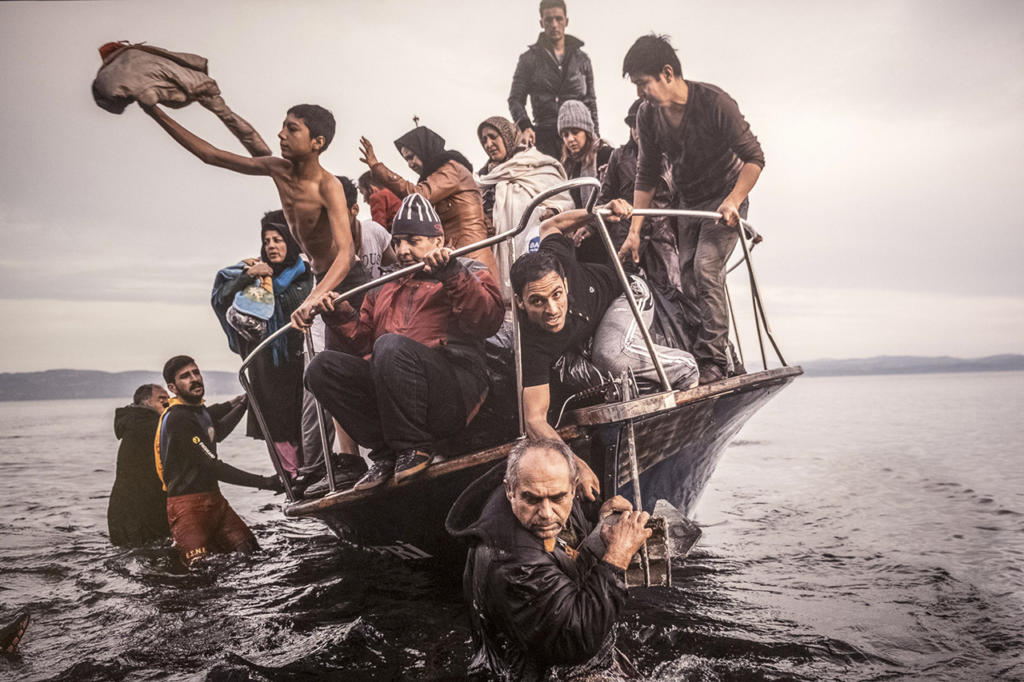 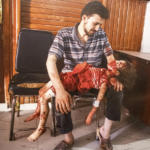 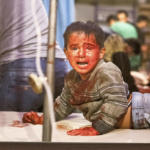 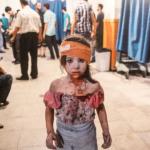 Bulent Kilic Spot new 3rd prize for stories. Agence France Presse Turkey. The June 14, 2015 some refugees crossing the border Turkish taking advantage of a break in the wire mesh or stepping over the boundary 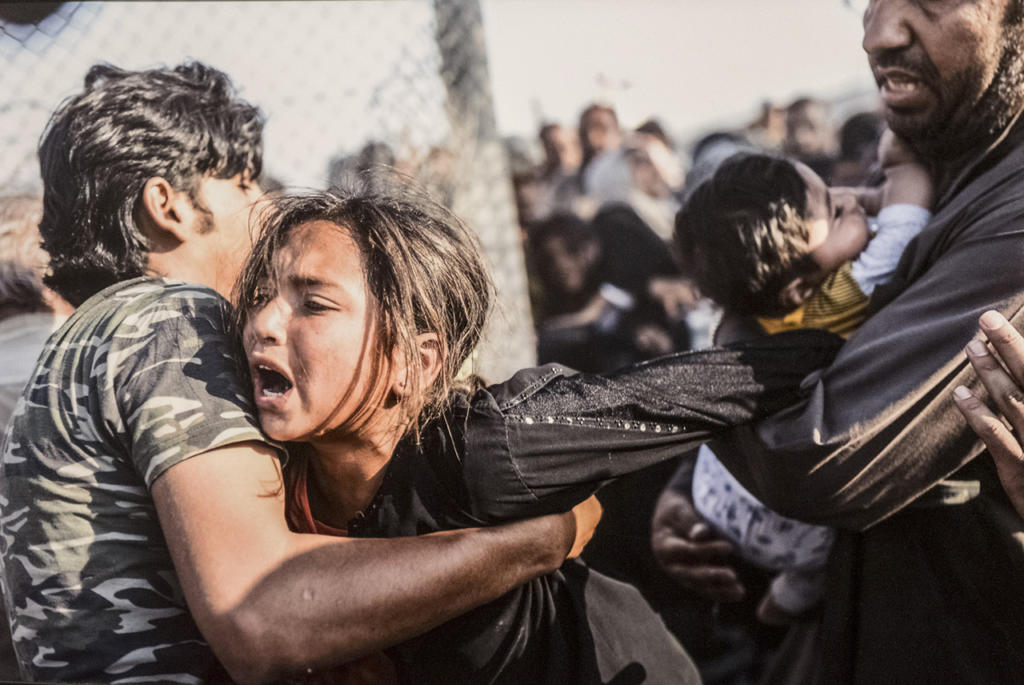 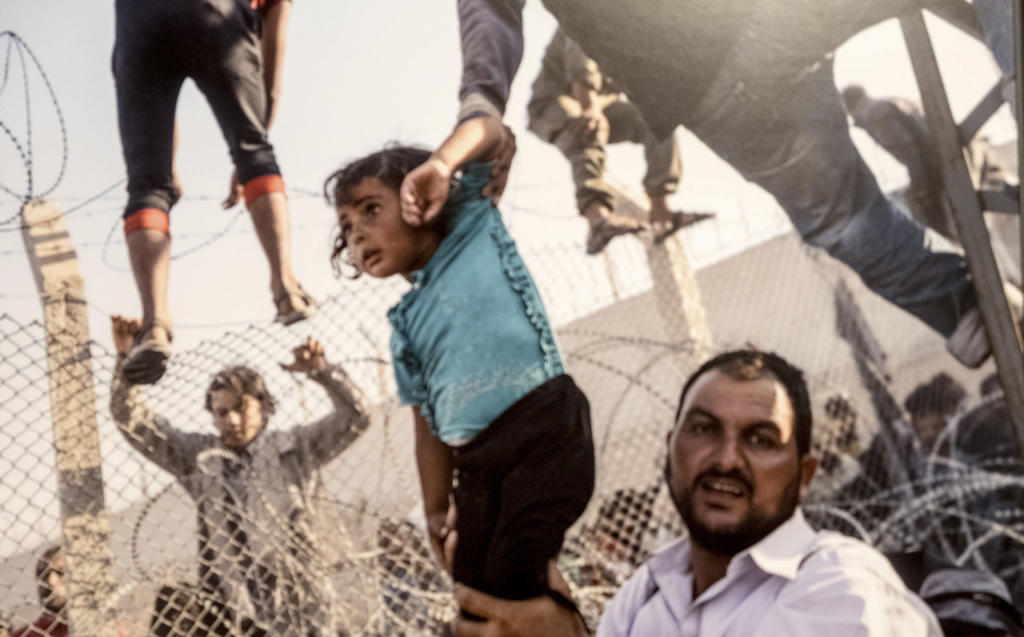 Zhoreh Saberi Mehr News Ageny Iran – 3rd prize individual photography. A blind girl from birth sits every day beside a window to appreciate the warmth of the sun, Heijle live in a country at the top of the northern IRA 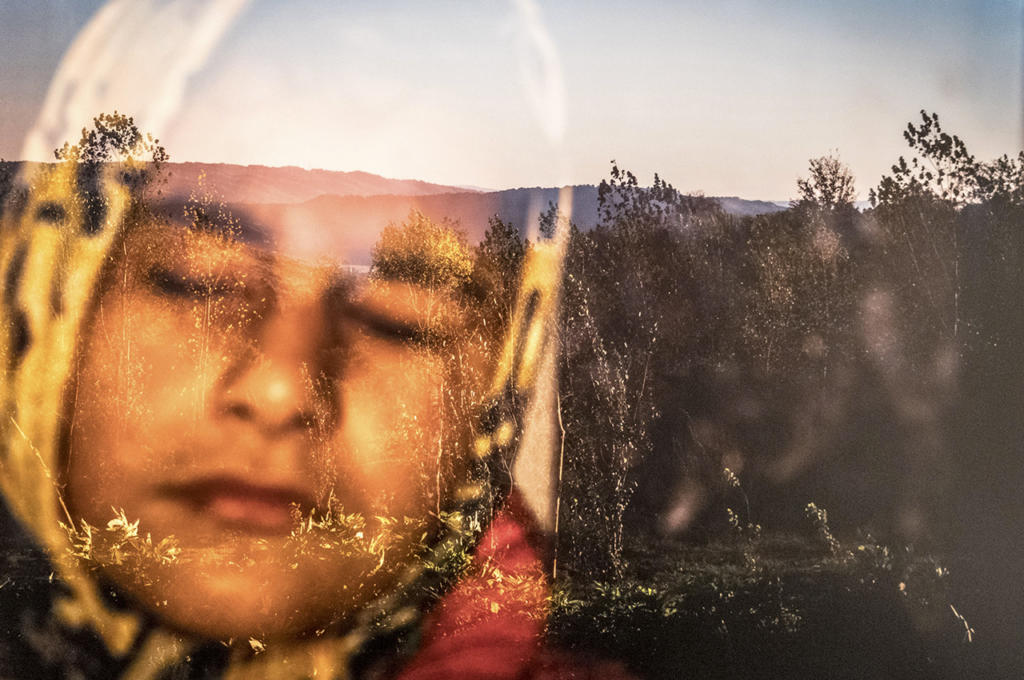 Results of the 59th edition of the World Press Photo just have been revealed on February 18th 2016. This year pictures show the question of migrants, terrorism, the situation in Syria or the force of the Nature. Breathtaking photographs that come back on the highlights. 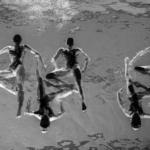 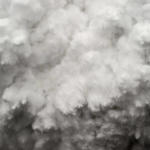 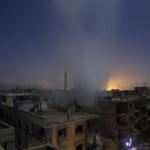 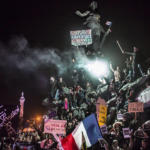 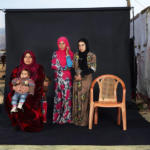 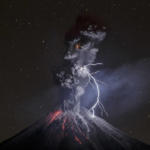 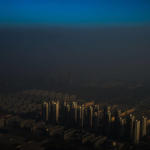 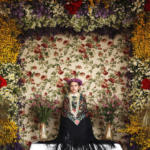 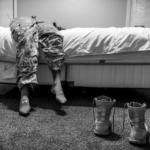