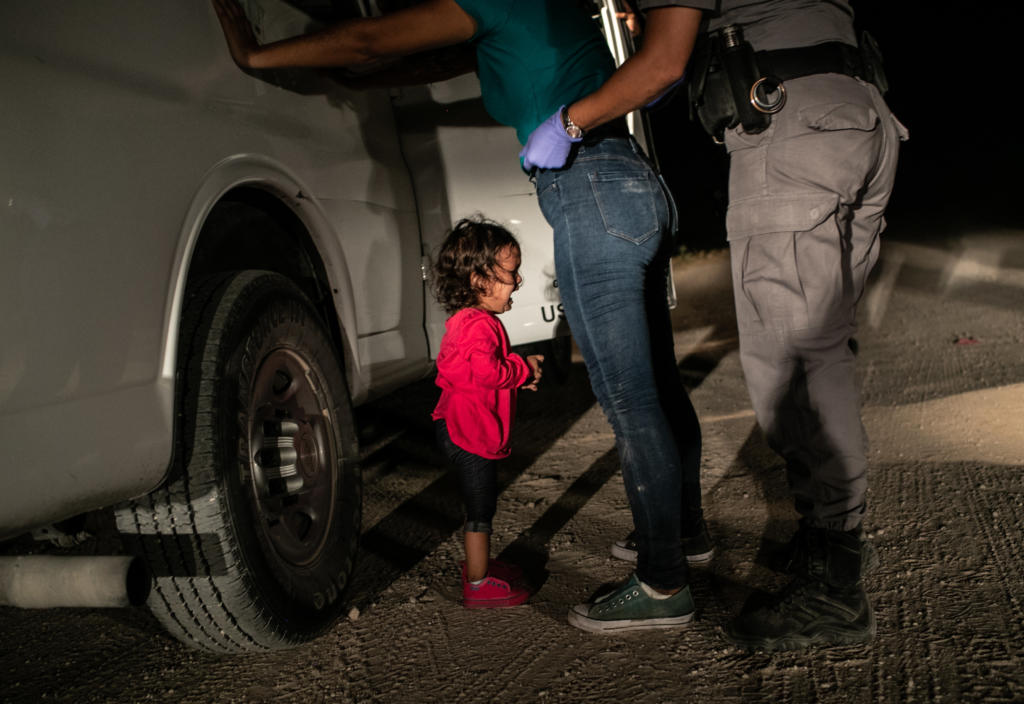 The photojournalism exhibition WORLD PRESS PHOTO 2019 will be at the Palazzo delle Esposizioni with the 140 finalist photos from April 25 until May 26. This edition is characterized by a great number of women among the photographers, by human dignity declined in many styles and by the new category Digital Storytelling. The exhibition is a historical document that allows everybody to live contemporary crucial events and demonstrates that images can go over cultural and linguistic differences to convey effective communication. 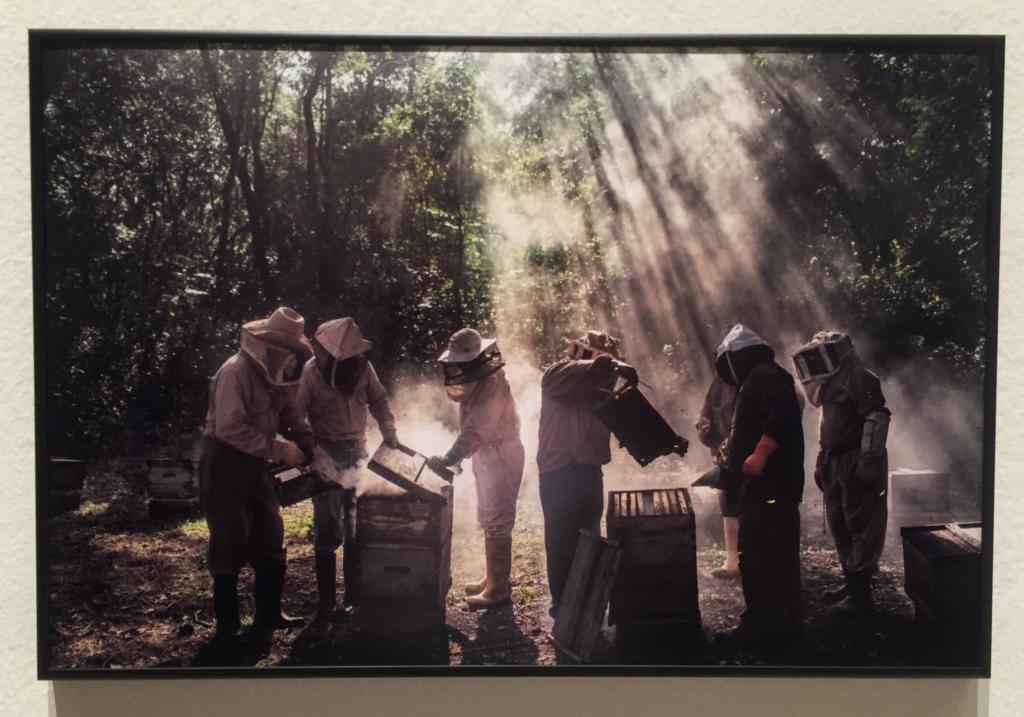 The finalists and candidates at the awards are 43, coming from 25 countries: from Australia to Latin America, going through United States until Europa. This year 4,783 photographers from 129 different countries proposed 78,801 images.

The names of the winners of the most important photojournalism contest in the world were revealed during the award ceremony at the beginning of the World Press Photo Festival in Amsterdam. Rome is the first in the world to host the contest exhibition that from 1955 celebrates every year the best professional photographers and helps to build the best visual journalism history in the world. It will move to other 130 towns, Matera and Ferrara included.

STORIES THAT MATTER
John Moore is the winner of the best photo of the year 2019 (World Press Photo) with Crying Girl on the Border that shows the young Yanela Sánchez, from Honduras, desperately crying near her mother Sandra Sánchez under arrest from American Border Policy at McAllen, Texas, on June 12, 2018. The heart-wrenching photo immediately became viral also thanks to social media.

“John Moore confirms himself a sensitive and attentive photojournalist about his subjects protagonists dignity, while he follows the news. The desperate crying baby in front of her mother under arrest and searched by the American Border Policy at the frontier between Mexico and United States of America, is an effective image from a journalistical point of view but also heart breaking from a human point of view … “
Francesco Zizola, winner of the World Press Photo of the Year, 1996 and Creative Director 10b Photography. 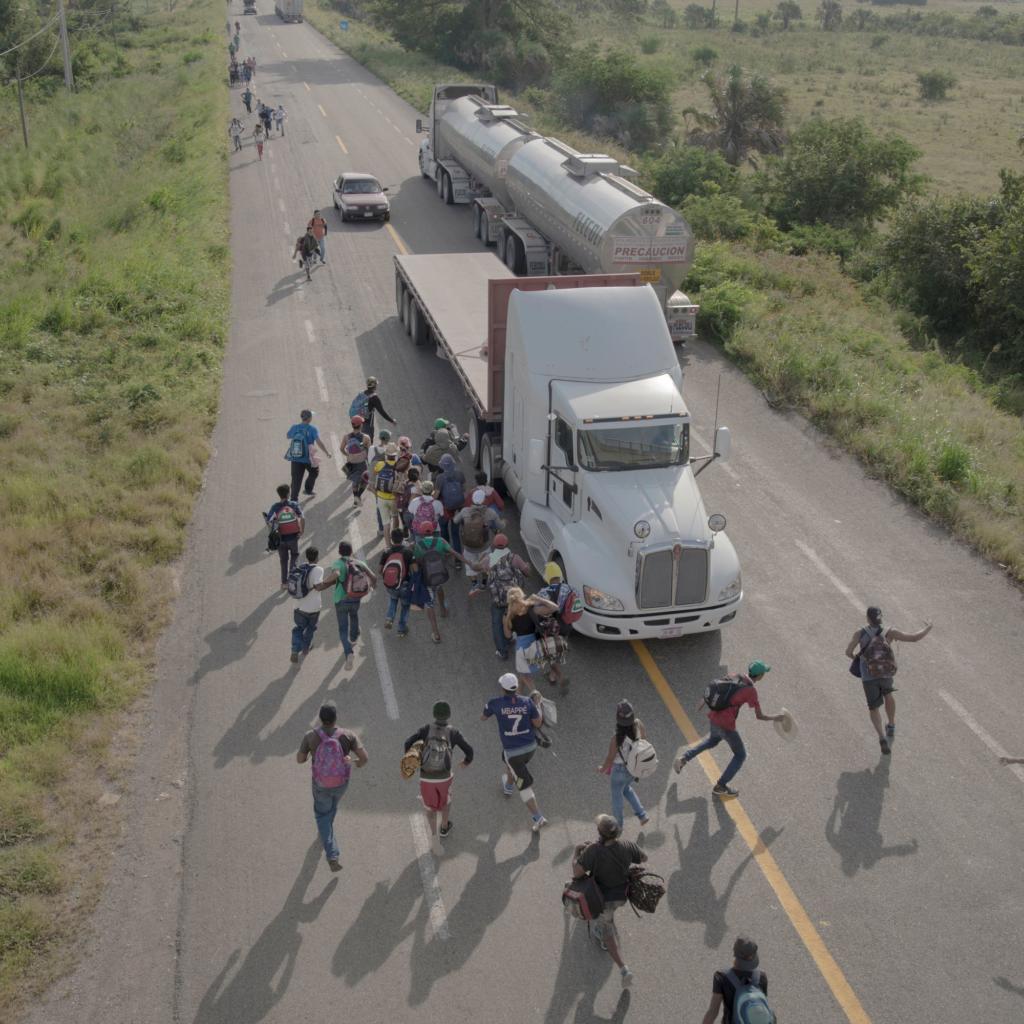 SLOW JOURNALISM WITH THE STORY OF THE YEAR
The World Press Photo Story of the Year winner is Pieter Ten Hoopen with The Migrant Caravan. The image shows a group of people running towards a truck that stopped to help them, outside Tapanatepec, Messico, on October, the 30th, 2018, to reach the USA.

DIGITAL STORYTELLING
The new category of Digital Storytelling promotes the visual journalism frontier even also through the new media. The Italian Matteo Delbò is here, with a video about a boy of Mosul, using a technology where the Americans are usually the best. His work is part of a bigger project about the peace’s strategies in a country destroyed by years of war, Iraq.

There are eight categories: contemporary themes, Environment, General News, Long term projects, Nature, Portraits, Sport and Spot News. Nowadays historical truths and human feelings while spreading are these images’ protagonists, masterpieces of shapes and contents. The visitors are sorrounded by all this atmosphere untill they are stunned. It is impossible to stay emotionless in front of the power of these images.