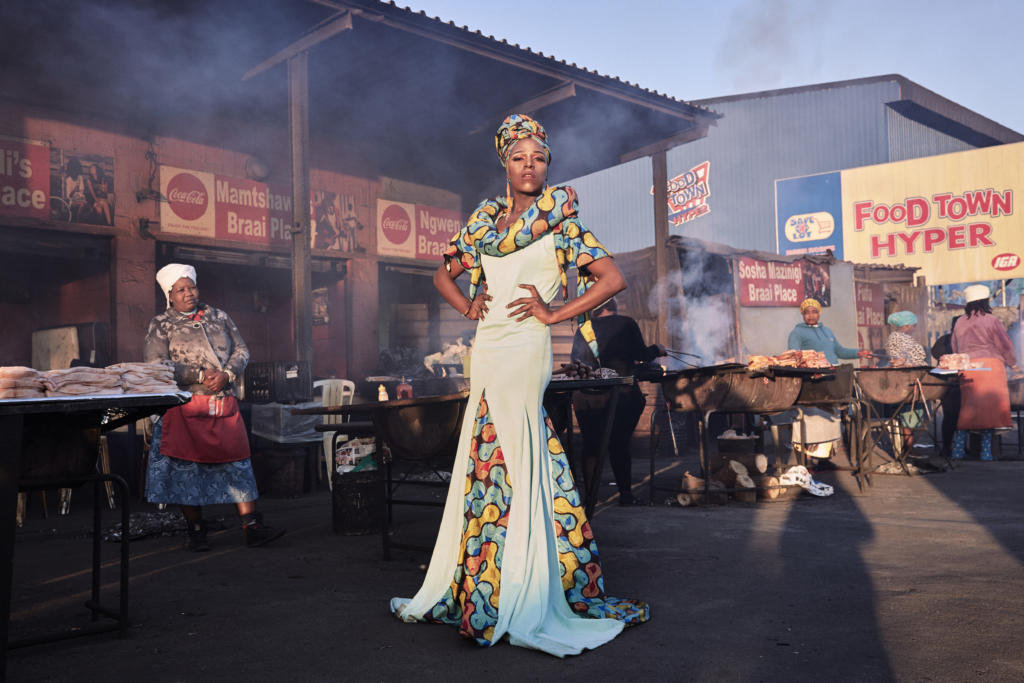 Finally, exhibitions open the door again to the public. Do not miss the Italian preview in Rome of the most prestigious international competition of photo Journalism, WORLD PRESS PHOTO 2020, where you can find the suggestive 139 finalist photos and for the first time a selection of the iconical winning one from 1955. An event that shows images as a powerful historical witness of our days. 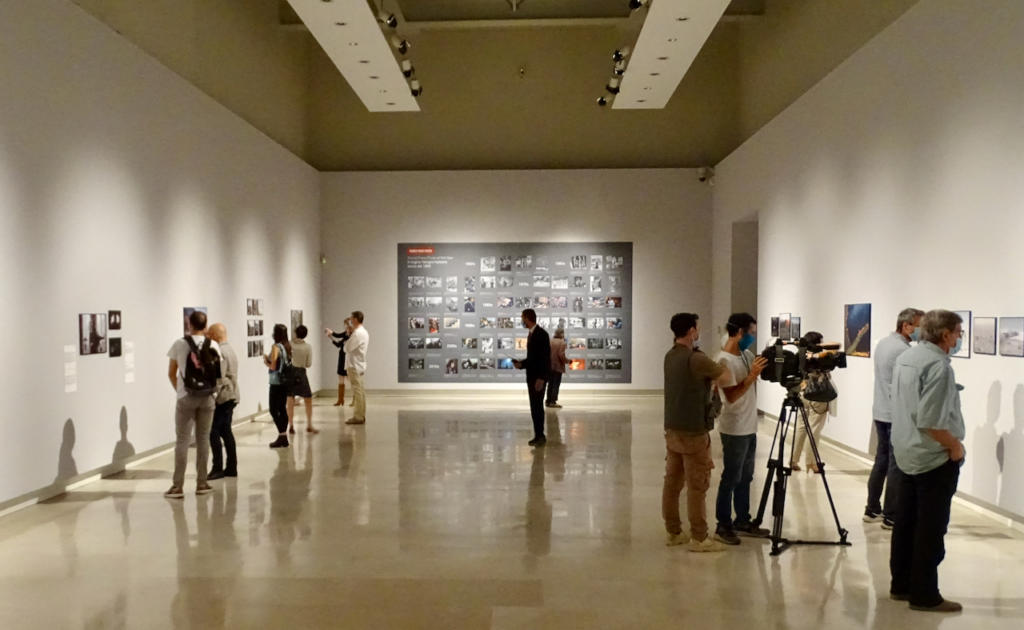 The photo exhibition, planned for April, 25 and postponed due to emergency sanitary reasons, will be opened from June, 16th June until August, 2nd by Palazzo della Esposizioni. Two weeks more than usual to allow visitors to come according to the new rules.

This year the winners have been announced on April, 16th by the World Press Photo Foundation in Amsterdam, the exhibition’s creator, through their social networks, instead of the usual prizegiving. For this edition (63rd), the jury consists of international experts who checked 4.282 photographers, coming from 125 countries, 73.996 images altogether. 44 photographers, coming from 24 countries, reached the final selection.

Also this year there is a section dedicated to Digital Storytelling with a series of videos, that tell about crucial events of our days. 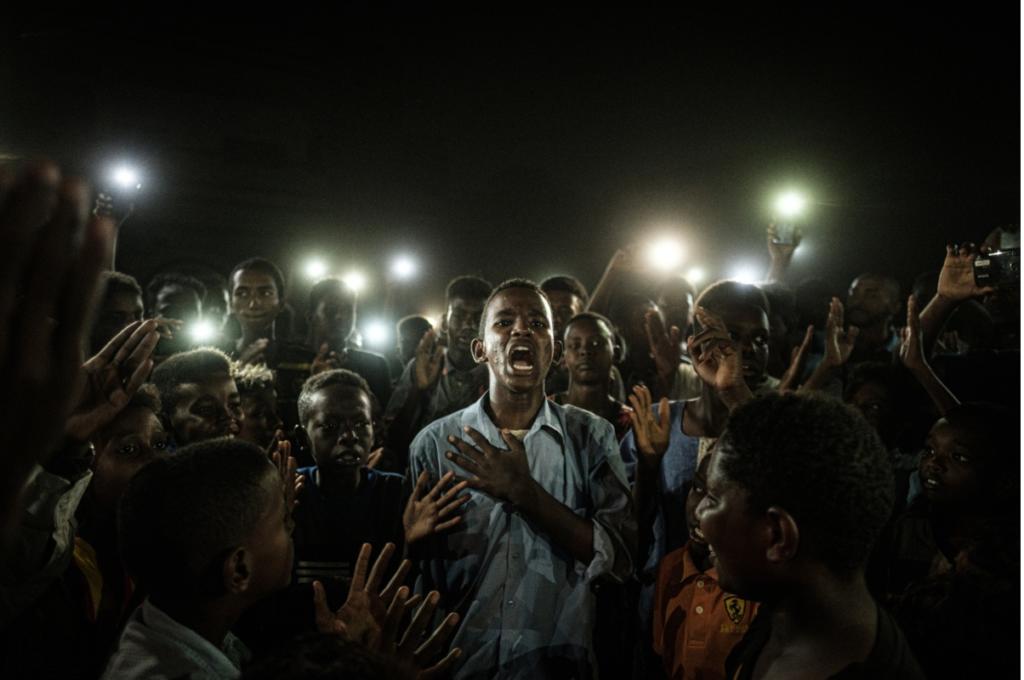 People chant slogans as a young man recites a poem, illuminated by mobile phones, before the opposition’s direct dialog with people in Khartoum on June 19, 2019. – People chanted slogans including “revolution” and “civil” as the young man recited a poem about revolution. (Photo by Yasuyoshi CHIBA / AFP)

THE WINNERS, SOURCE OF INSPIRATIONS

Yasuyoshi Chiba is the winner of the photo of the year with Straight Voice. The click is about a young boy, who is illuminated by his companion’s mobiles, telling poems during a protest rally asking for a democratic Government in Sudan, during a blackout in Khartum, June, 19th 2019.
The President of the jury Lekgetho Makola said: “Especially when there are many violence and conflicts, is important an inspiring image. We see here a young boy, no weapons, no stones, telling a poem. He conveys great expectations”.

The winner of the prize “World Press Photo Story of the Year” is Romain Laurendeau with Kho, The Genesis of Revolt. Kho, in informal North African Arabic language, means brother. The reportage tells about the deep young Algerian people’s hardship, challenging authorities, and pushing other people to join their actions, creating the biggest protest movement of the last decades. 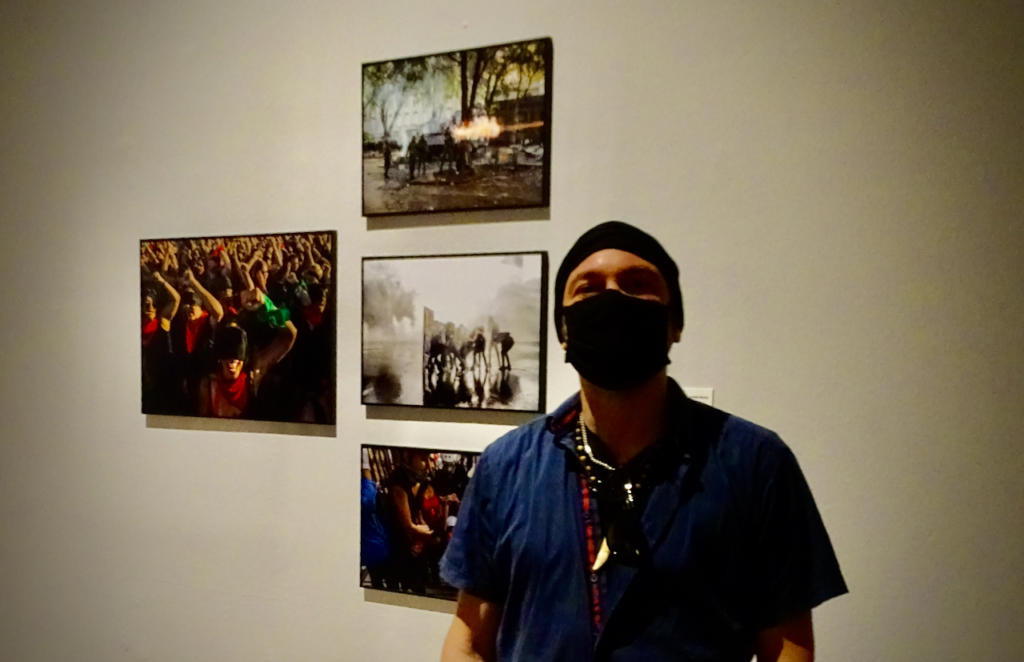 Furthermore, Skira pubblished together with the World Press Photo Foundation a wonderful volume of the photo contest, that will be in all the next exhibitions along Italy this year. It is the third one, after those in 2017 and 2018. The winning photos are collected in this passionate document, that stands for the best of the visual journalism of the 2019. 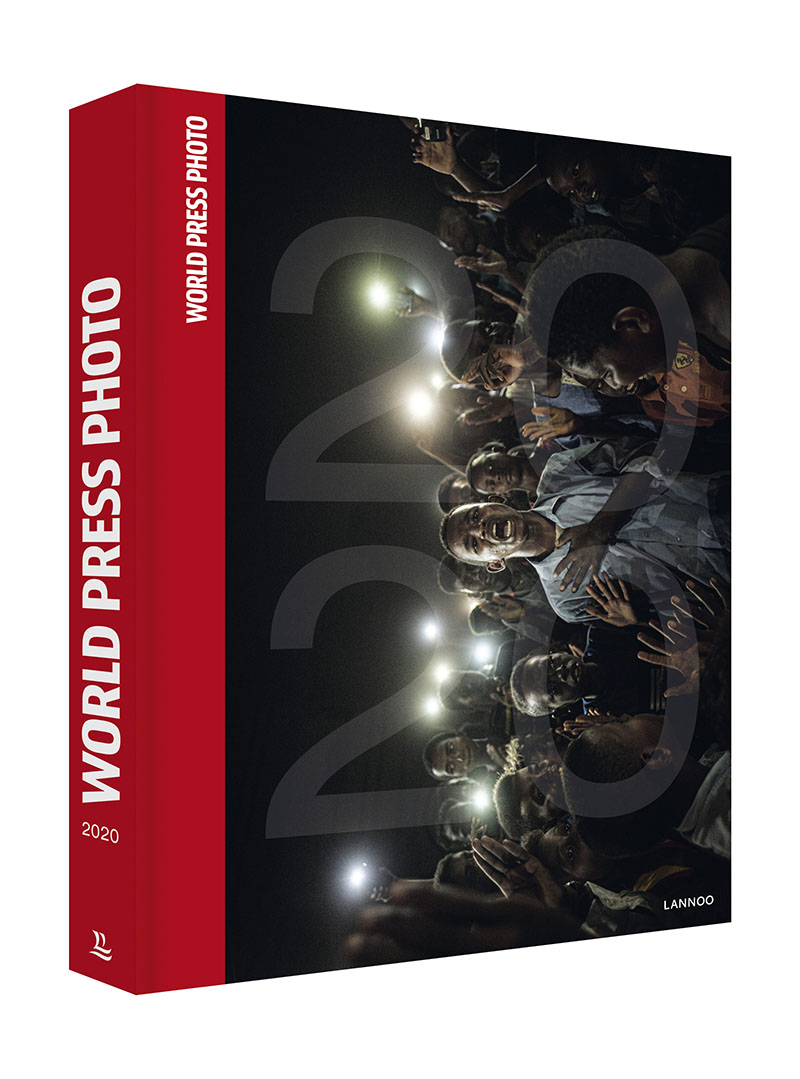 Since 1955, the annual World Press Photo competition represents excellence
of visual journalism.
The book World Press Photo 2020 presents the winners of the latest edition, the authors of the surprising images and the most compelling stories of 2019.
Selected from thousands of images taken by photographers in hundreds of countries, the winning photos are brought together in an exciting document presenting the best of visual journalism in 2019. Broken down into categories, the photographs recount the depth and complexity of photojournalistic work, putting the reader in direct contact with powerful, moving and sometimes
even disturbing, always telling the story of our world. The Jury has selected as Photo of the Year the Straight Voice photograph
by Yasuyoshi Chiba: the picture shows a young man, illuminated by mobile phones, reciting a protest poem while the demonstrators, during the
a blackout in Khartoum, Sudan in June 2019, chanted slogans in the name of civil participation. As Photo History of the Year was
chosen Kho, the Genesis of a Revolt by Romain Laurendeau: the photo tells the deep unease of the Algerian youth, who, challenging the authority, inspired the rest of the population to join their action, creating the largest protest movement in Algeria for decades.
The competition consists of eight categories and the selected images are all included in the volume.
Destined for all photographers and amateur photographers, World Press Photo 2020 is a historical document that allows to relive the crucial events of our time and at the same time a source of information, inspiration and reflection on the world.
contemporary.
After World Press Photo 2018 and World Press Photo 2019, the third volume is the result of the collaboration between Skira and World Press Photo Foundation. Exhibitions scheduled to be confirmed between June and December 2020 in Rome, Gavoi, Lucca, Valle d’Aosta, to be confirmed in Turin, Bari, Naples.