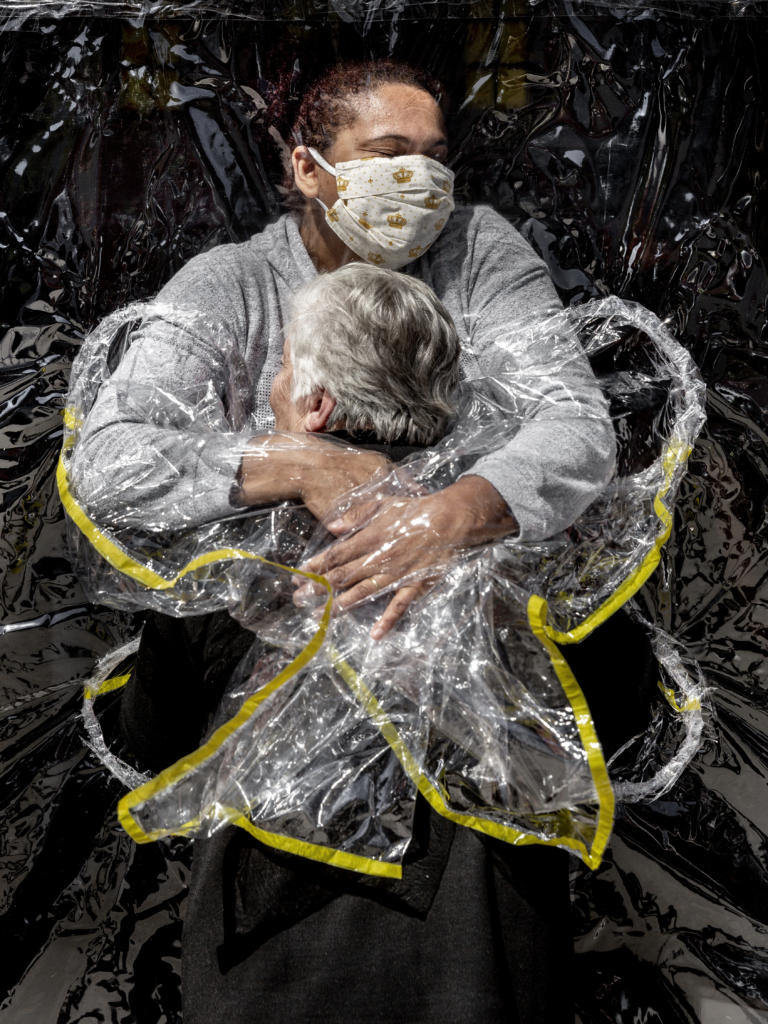 During the most severely affected year by pandemic COVID-19 more than 4000 photo reporters from 130 countries of the world took part in the 64th edition of the World Press Photo, the exhibition that rewards the best professional photographers. For the first time, the charming location of the event is the Mattatoio in Rome, which hosts from the 28th of May to the 22nd of August the 141 shortlisted photos (out of 74.470) of the prestigious photojournalism award.

“The selected images, histories, and productions introduce the different perspectives of one of the most important years of the recent history, marked by the pandemic impact of COVID-19 and by the rights movements all over the world. Among the candidates, there are wonderful histories about hope, resiliency, and social change.”

WORLD PRESS PHOTO OF THE YEAR

The international independent jury of the photos contests 2021 choose Mads Nissen’s image, The First Embrace as World Press Photo of the Year. In the winning photo, Rosa Luzia Lunardi, age 85, is embraced by the nurse Adriana Silva da Costa Souza by the hospice in Viva Bem, San Paolo, Brasil, on the 5th of August 2020. A hard, powerful, and heartbreaking photo, that conveys tenderness and encouragement.

“To me, this is a story of hope and love in hard moments. When I heard about the crisis that was growing up in Brazil and the weak leadership of its President Bolsonaro, who didn’t care about the virus since the beginning, which was defined as the minor flu, I really felt the need to do something about it. “

“This iconic image of the COVID-19 commemorates the most extraordinary moment of our life, everywhere. I saw their vulnerability, dear people, loss and separation, death, but, most important thing, also survival, all in a visual image. If you dwell on the image, you can see the wings: a symbol of flight and hope”.

For the first time, an Italian photographer is awarded winning in the category World Press Photo Story of the year, the jury chose Habibi by Antonio Faccilongo. The chronicles of the winning series tell about love histories in the middle of one of the longest and complicated nowadays war conflicts, the Israeli-Palestinian war. The Story shows the impact of the conflict on the Palestinian families and the difficulties they have to face to preserve their reproductive rights and human dignity. On this occasion, the photographer puts a spotlight on what the mass media deals with rarely, that is to say, the ordinary and extraordinary story only apparently in the background. Actually, those that better represent the tangible impact of the conflicts. 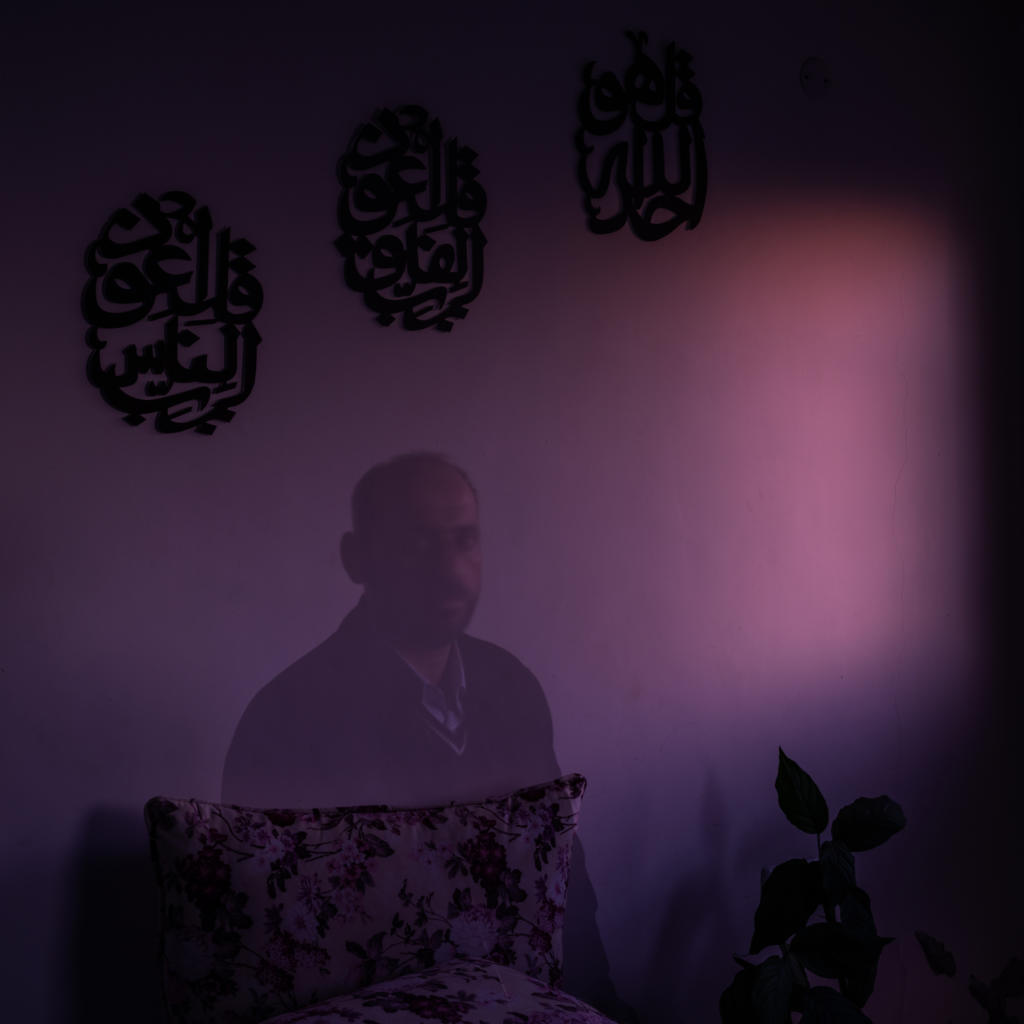 Beit Rima (Palestine), 12/22/2019.
A portrait of Mazen Rimawi. He is a former Palestinian political prisoner but he is also Majd’s uncle, who was born through in vitro fermentation.
He’s the brother-in-law of Abdel Karim who has been arrested since June 2001 and sentenced to 25 years.
This image tries to show that despite the physical absence of prisoners in their homes, their emotional presence is still alive.
I have known the Rimawi family since 2015 and I constantly go back to visit them. 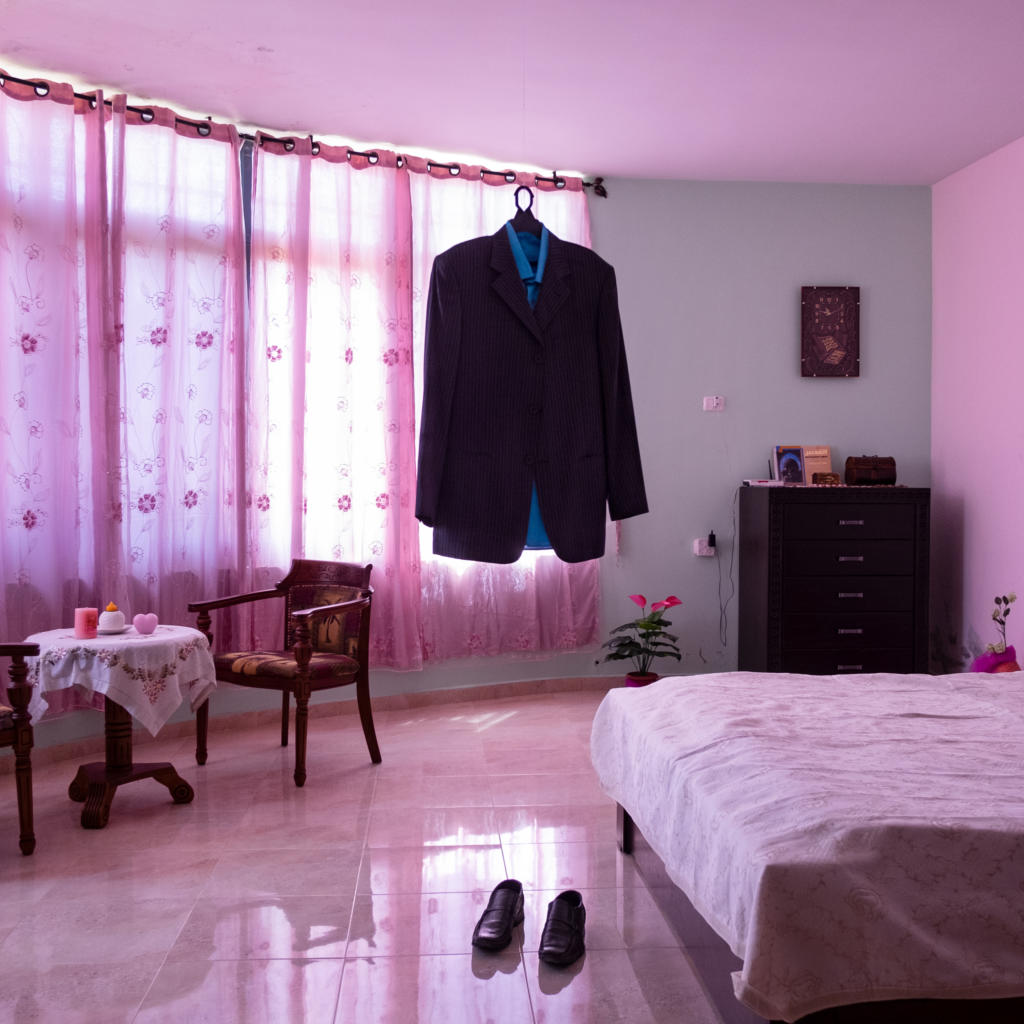 Kobar (Palestine), 17/08/2015.
The dress and shoes of the prisoner Nael Al Barghouti in his bedroom. His wife Iman keeps all her husband’s clothes, shoes and items in their home.
Nael was arrested on April 4, 1978 after carrying out a commando operation in which one Israeli was killed. Released during Shalit’s agreement between Hamas and Israel in 2011, he has been arrested again and sentenced to life imprisonment.
He has spent 41 years in prison and he is longest-serving Palestinian inmate in Israeli jails.
Items left behind by inmates allows us to perceive the absence of men and to understand the emptiness they left in the life of their family members. At the same time, the prisoners’ wives also keep these objects in the hope of a return home of their loved ones.
This photo was taken during a meeting with Iman in her home. Thanks to the confidence gained with her during the years of working in Palestine, I had the opportunity to photograph some of the private objects left by her husband at home.

Antonio Faccilongo is an Italian documentary photographer by Getty Reportage. Now he works as a photography teacher at the Rome University of Fine Arts and the American University of Rome. In his work he talks about the consequences of the Israeli-Palestinian conflict in Cisgiordany and along the Gaza Strip, Faccilongo tried to reveal and underline Humanitarian Issues linked to one of the hard conflicts in the world, often referred to only as a war place.

Lorenzo Tugnoli and Gabriele Galimberti are the other two Italian-winning photographers. Galimberti won the Portraits, Histories category with a work for the National Geographic about the American weapons owners. Tugnoli of the Contrasto Agency in the Spot News, Histories category for his photos of the explosion in the Beirut Harbour, in Libanon, in August 2020.

In the exhibition also this year a section dedicated to the Digital Storytelling with a video series about the most significant events of modern-days.

All the exhibition images have a common denominator. The photographers describe nowadays history through their photos and go deep into their protagonists’ eyes and souls, common people who stand for the universal. In this edition you feel strong the dramatic sense of pandemic, a view touched by nowadays drama and fear. 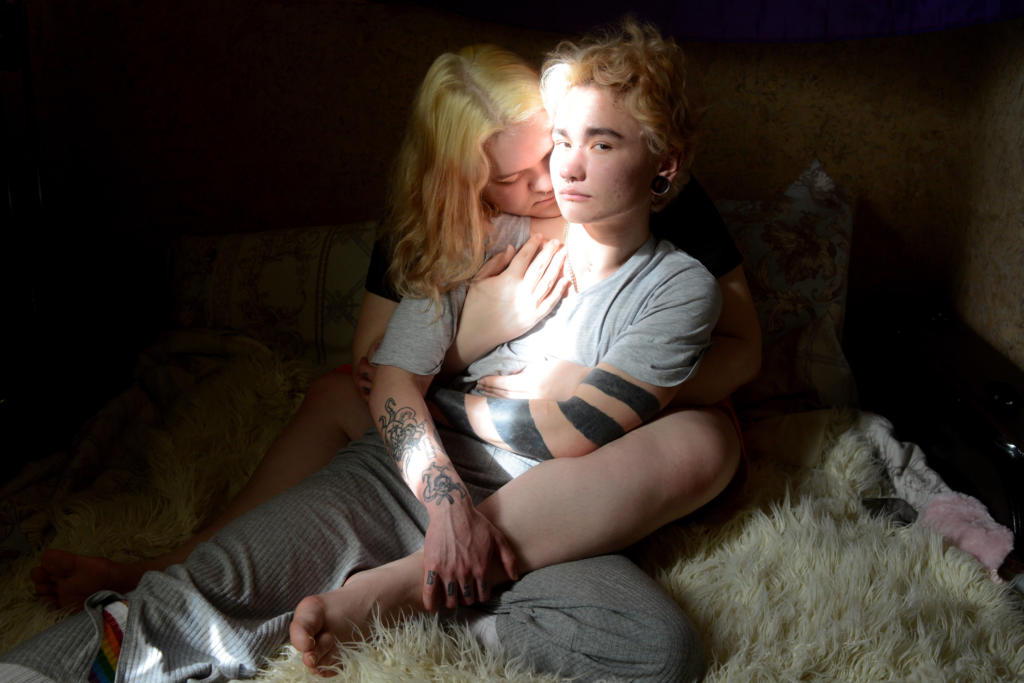 The World Press Photo 2021 exhibition altogether tells about the human history of this century, which makes the audience live many facets. Its international nature and the thousands of people who visit every year the event demonstrate the ability to overcome cultural and linguistic differences to reach empathic and direct communication.