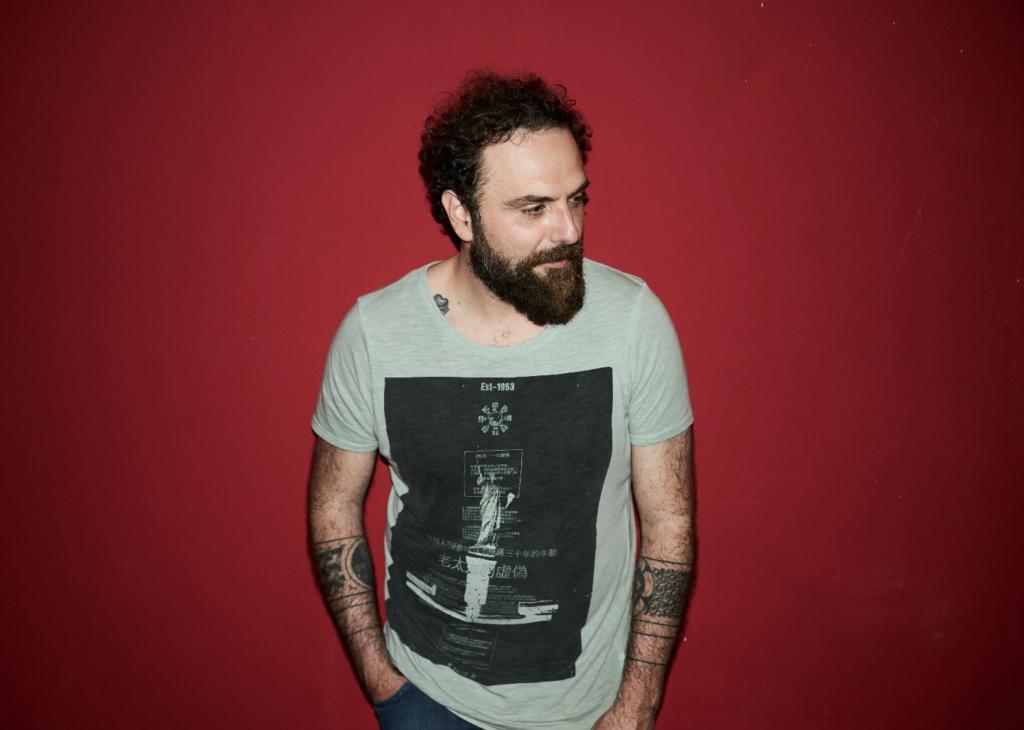 Mammut is the title of the new single and video by Roman singer-songwriter Giampietro Pica, aka Gimbo, available on all digital platforms from Tuesday 30 June published by Redgoldgreen. In Gimbo’s music you can find the simplicity of the purest songwriter, the concreteness of rhymes and sounds that want to tell a story. In this interview Giampietro tells Rome Central all the details of his new work.

Mammut is your last single that features the Rebibbia district of Rome. How did this desire to bring out a reality that is often hidden or “uncomfortable” to tell?
It was a need brought about by reflection. Last year, in the space of 8 months, two of my singles “Sin Miedo” and “Mocambo” were published, which in very different ways tell of distant lands. So, at a certain point, I felt the artistic need to return to my home and talk about it in my own way. Honestly, while I was writing the song and the music, I didn’t think to retrace an “uncomfortable” reality rather than to describe the positivity and the great vital impulse of the Rebibbia district. The piece in its entirety, even when it refers to the prison, emphasizes the human warmth transmitted by the relationships, that warmth described very well in neorealist films.

Mammoth is also the mascot of the homonymous committee of this Roman neighborhood, tell us something about this entity, are you part of it? How do you collaborate?
The Mammoth Committee is one of the most vivid expressions of the human warmth I was talking about. Personally, I am not part of it, but the Committee leaves visible signs everywhere, taking care of initiatives aimed at restoring the state of the places, also to avoid neglect and abandonment. Undoubtedly, it is an important associative reality for the neighborhood that, moreover, in the recent past has shown great determination in taking care of the first needs of many people, also informing daily about the state of health of many. The Mammoth is a symbol of closeness, or so I have always seen it. 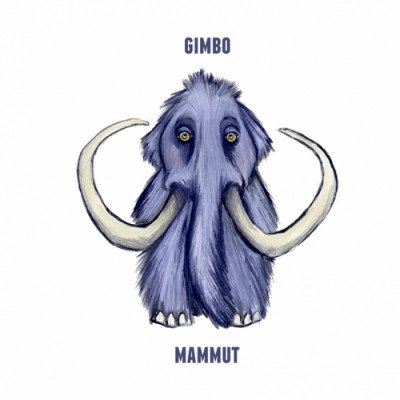 The cover of the single “Mammoth”

What other districts or corners of Rome are you particularly attached to besides Rebibbia / Casal de’ Pazzi?
Rebibbia offers, among other things, large green spaces with regional urban parks, the feeling is that nature enters the city or vice versa. Following the path of the river Aniene, along the park, you reach Ponte Nomentano, which was one of the most important bridges for the city of Rome in ancient times together with Ponte Milvio and Ponte Salario. From there on, you can think of going towards the centre of the city and with little to find yourself on the Lungotevere, at the Portico d’Ottavia for example, a special place for me. In the legends of this city it is said that this place is magical, with a mix of millenary cultures and therefore of religions, customs and beliefs. You can feel something there, it happens to me.

On a musical level your single Mammoth is calm, melancholic, it could be the right soundtrack of the past quarantine: was it like that for you?
The song was written last December, when it was unimaginable, at least for me, everything that came after. Surely, the subsequent work of connection with the video made the song accompany me during the days, and it was good. In this last sense it is possible to consider it as a musical “presence” in the life of those days, it gave me euphoria and sometimes it was a refuge from thoughts. 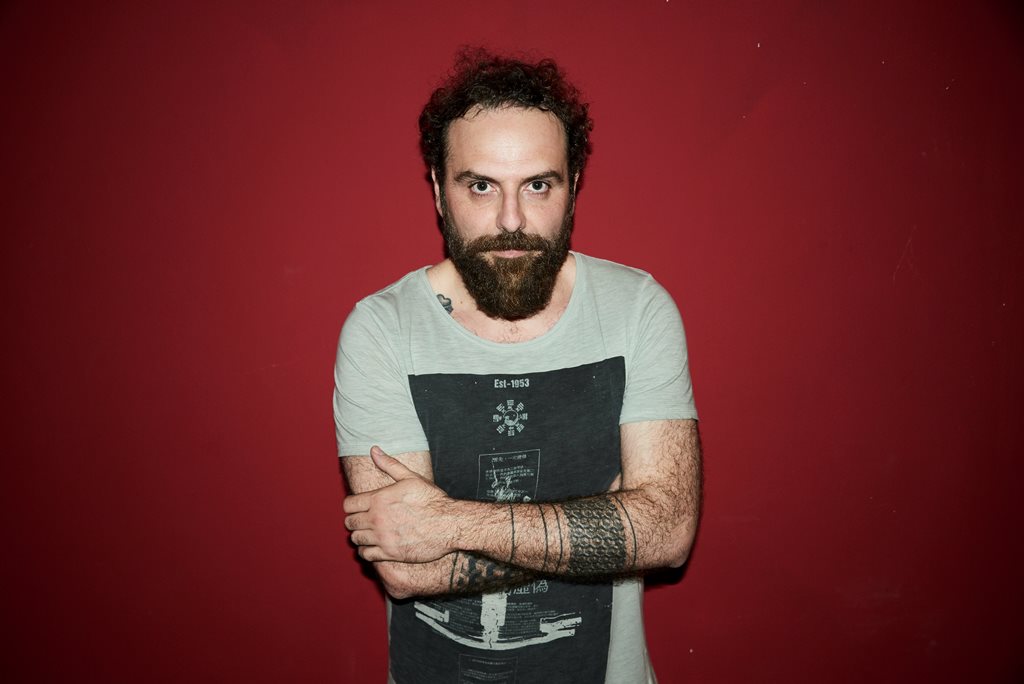 There will be live shows in Rome, where? Which club in the capital would you like to play in?
I hope so, although at the moment, as you know, it can only be a wish given the objective difficulties of organizing events. Anyway, I have asked myself many times where I would like to take this project. I would very much like to play in small theatres or halls, places gathered with soft lights. I think the songs written for “Gimbo” have that dimension and taste there.

Among the artists of the Roman singer-songwriter school of the past and present, is there anyone you prefer in particular and maybe you dream of a collaboration with him?
I really appreciate the singer-songwriter school in general and I listen to a lot of material over the years. In fact, there are “sacred monsters” whose name I wouldn’t want to say out of modesty and there are also a lot of new talents that are really appreciable. What can I say, an artist’s head tends to be dreamy and predisposed to emotional impulses, so I can only hope to have the chance to share stages and live those contexts artistically.