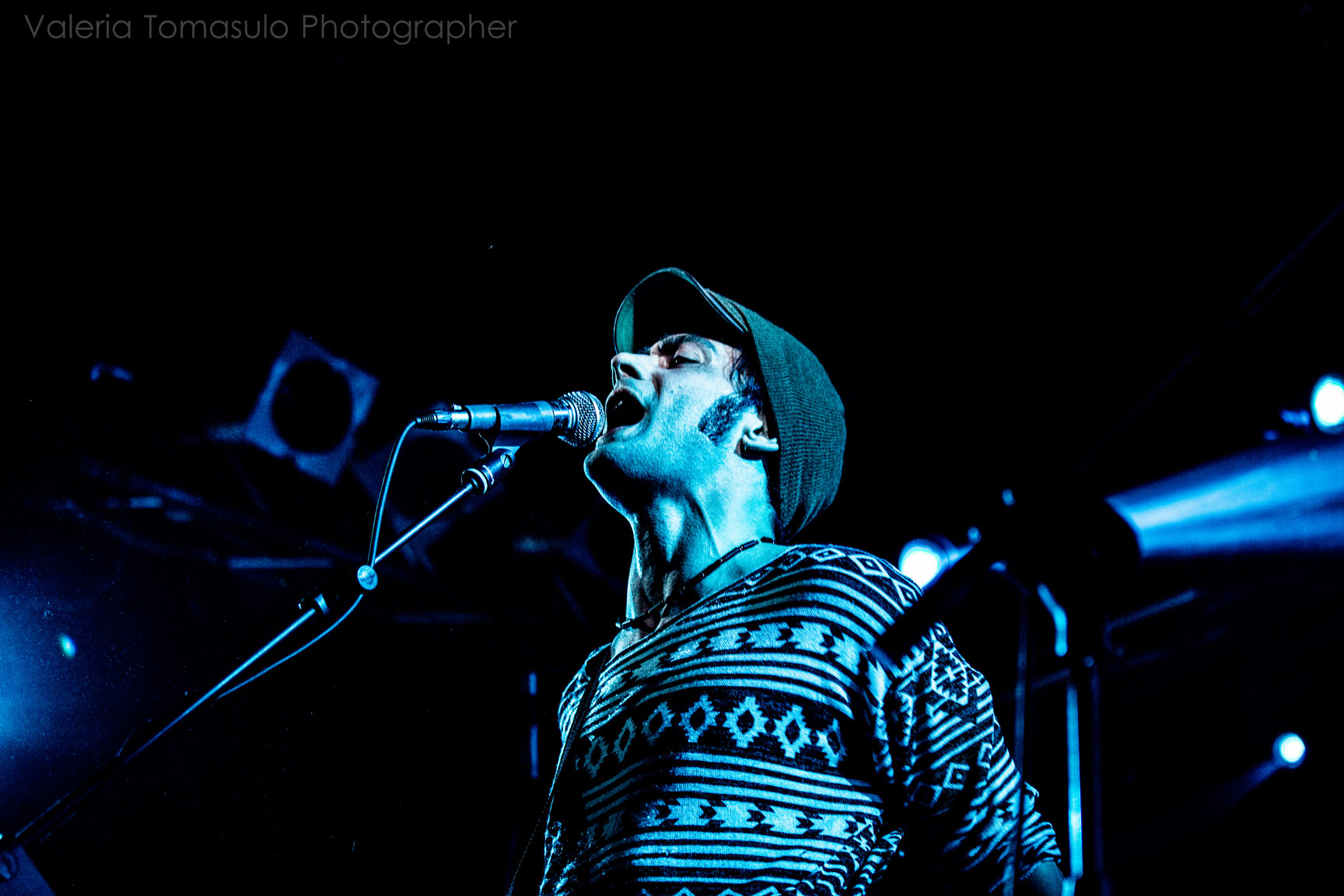 After three years from the previous “Midnight Revolution” the A Toys Orchestra come out with the new album:
“Butterfly Effect”.
In concert April 10 at Planet Live Club of Rome presented the album in a completely new look and new travel companions such as multi-instrumentalist Julian Barrett well as playing piano and synth in the disc will join the line up of the Toys for tour.
“Butterfly Effect” was produced at Vox – Ton Studio Berlin by Jeremy Glover (Liars, Devastations, Crystal Castle and IAMX) that was able to capture the right direction that the renewed sound required and is the album with which the continuing Toys their important history.
The band has maintained its journey of discovery, focusing on the value of the path rather than the achievement of the goals, building on the basis of this increasingly important and tangible results over the years. 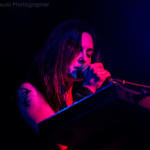 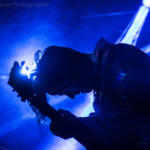 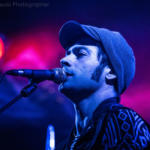 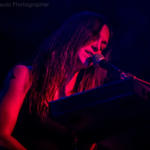 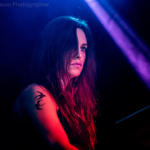 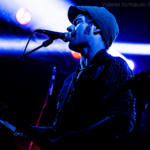 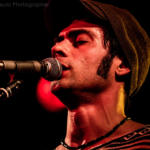 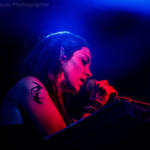 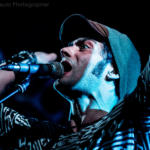 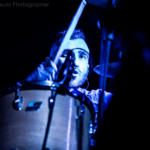 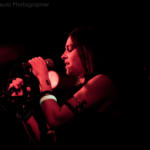 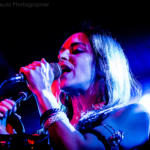 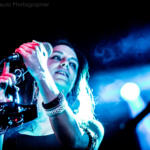 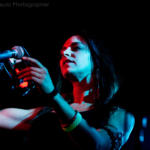 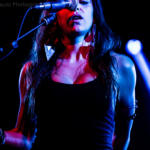 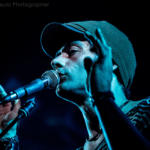 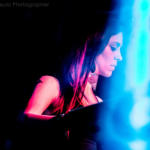 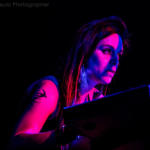 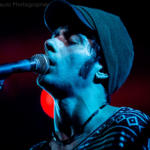 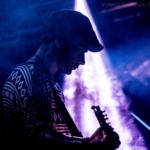 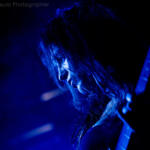 The first group of A Toys Orchestra was founded in the summer of 1998 and in June 2001 they released their first album entitled “JOB” (Fridge records). In 2003 participate and win MusicalBox-night music festival hosted as part of the famous festival Frequencies Disturbate of Urbino, and was immediately noticed by the most careful experts in the field of music. In the fall of 2003 the band leaves the Fridge to switch to Urtovox, starting to work concretely to the next album titled Cuckoo Boohoo which is published in mid-October of 2004 with the video clip for the song “PETER PAN SYNDROME”, written and directed Fabio Luongo and selected by the jury of the prestigious Prix Fandango won the award for best original video clip (special prize Musica!) and Best Cinematography (prize Fandango: “Video Clipped the radio star”). In addition iI video clip is inserted among the top 10 in the 2004 year-end ranking compiled by Music of the Republic, won the prize MEI clip summer 2005.
The new album to be released in 2007 entitled “Technicolor Dreams” produced by DUSTIN O’HALLORAN (devics) represents a further growth for the young band bell that leads them to win the award PIMI assigned to Faenza at the meeting of the independents who best album in September 2007 to participate live organized by RAI RADIO 1.
The single “Powder on the words” and the video anticipate the distribution and promotion of European and English (by CARGO) Album: two tracks are selected within a few weeks as a single of the week on BBC Radio 2 in the UK. Over 150 over the 2007 and 2008 and a European tour of 15 dates.

The new album, Midnight Talks, released in 2010, bringing the band to win the award as the best band of the year PIMI 2010 and the prize Keep on 100% live in 2010 for the best live performances, as well as being recognized as one of the talents most beautiful and inspired the last decade by an incredible amount of important articles on a variety of national and regional newspapers and all the press also no industry.
All that will take them on tour throughout 2010 and 2011, scoring numerous sold out in the most important Italian rock clubs, to reach a new synchronization for film in the film “hay fever” by Laura Lucchetti released in the autumn of 2010. In 2011 comes the ep “RITA LIN SONGS” with goodies such as the cover of one of the best songs of Duran Duran (the Chauffeur) and the Italian version of “Celentano”, already present in English in “Midnight Talks” and which will come in the playlist of Rai Radio 2 and remained there throughout the summer.
The EP, offered in freedownload for only six days before the official release on iTunes reaches nearly 30,000 downloads representing the anticipation of the new album, MIDNIGHT (R) EVOLUTION output in October 2011 thanks to the collaboration between Urtovox and white with Ala WARNER distribution.

The Toys are hired for the concert on May 1st of 2012 from Piazza San Giovanni in Rome. In June of 2012 the band presents a preview on the homepage of the Republic beautiful new video for the 2nd single “Welcome to Babylon” from the last studio work (directed by Marco Missano winner of the prize and the prize PIVI PIMI, the major competitions dedicated to the music video.
In the fall of 2012, the band is preparing to withdraw temporarily from the national scene by announcing the latest tour dates and their Italian-start for a tour abroad organized following a report of the band by Rai Radio 2 Eurosonic in Groningen in the Netherlands where the band will play on January 11, 2013. For the occasion will be published in all European territories the latest album “An Introduction to … .A Toys Orchestra”. The band participates in Reperbhaan in September 2013 in Hamburg, followed by a new Italian tour on the celebration of the tenth anniversary of the publication of “Technicolor Dreams”. “Midnight Revolution” is on the soundtrack of the blockbuster movie “Brain drain” of Paolo Ruffini and in the film “Love Today” produced by SKY cinema. In April 2014, the band released the new upcoming album. The chosen venue is Berlin at the studio VOX-TON where the band collaborated with Jeremy Glover, artistic producer already proponent of the best albums of Liars, Devastations IAMX and Crystal Castle crafting what will be the new piece of the career of A TOYS ORCHESTRA and sees the light in October.

3 comments to “A TOYS ORCHESTRA: “Butterfly Effect Tour” at Planet in Roma”