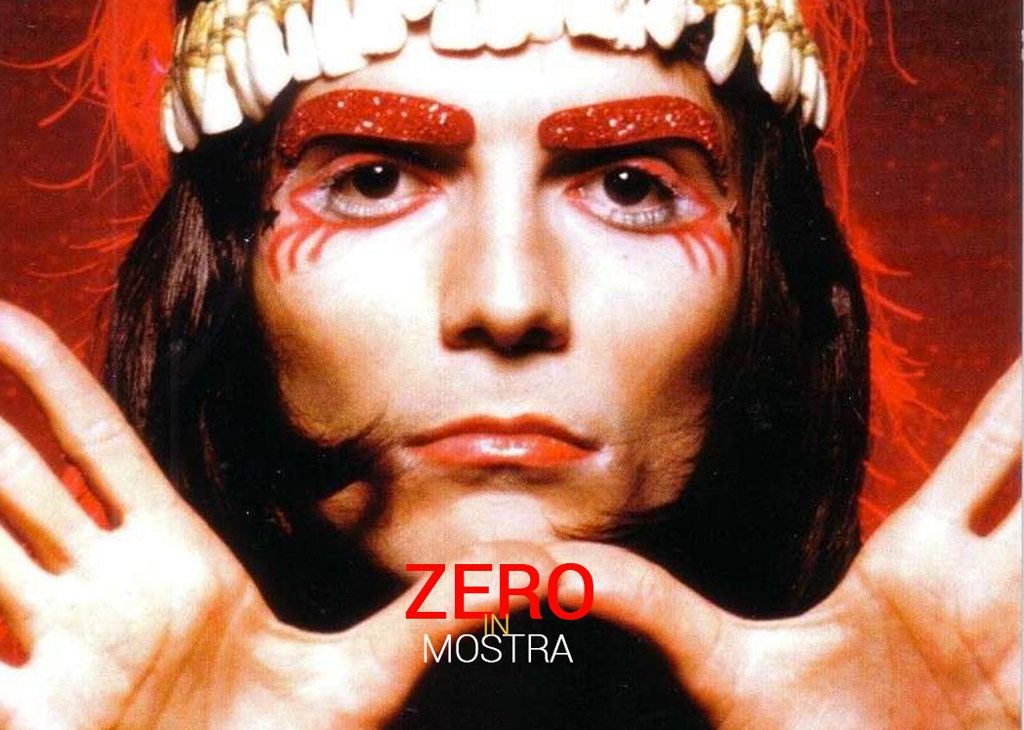 A “ZERO” SPACE FOR CHILDREN

On January 31, closes the schools competition “ZERO IN LITERATURE“

From Saturday, December 20, the exhibition “ZERO”, the largest retrospective of the most flamboyant of the Italian artists, Renato Zero, will host La Pelanda – Cultural Production Centre of Rome a space dedicated to children. During the exhibition period (December 18, 2014 – March 22, 2015) will be held on weekends and in fact date of January 6, 2015 the workshop “Put wings baby“, about music, art, stories, masks, … the theater, where the little ones will give space to their artistic expression. Could not in fact miss special attention to children in what will be the first retrospective of an artist always close to the world of childhood and to respect for their intelligence and their sensitivity, as Renato Zero: this opportunity to introduce them to the world of 360 °.

COST:
The participation fee will be 5 € (payment on the spot).

A reservation is required within the previous Thursday.

The minimum number of participants is 15 and maximum of 22.

The news comes after the departure of the laboratories of “ZERO IN LITERATURE, poetic and social paths of Renato Zero“, a competition for schools in Rome and province on the themes and songs by Renato Zero Fonopoli organized by the Association. For more information and to download the announcement: www.fonopoli.net. Expires January 31, 2015.

Tickets can be purchased directly from the home of www.renatozero.com.

The exhibition is sponsored by Roma Capitale, Department of Culture, Creativity and Artistic Promotion – Capitolina Superintendent of Cultural Heritage, in collaboration with the MACRO – Museo d’Arte Contemporanea Roma. Services Zètema Museum of Culture Project. Production and organization are by Tactic Srl, the creation of the Independent Mind, project N! 03, the creative direction of Verba Manent.