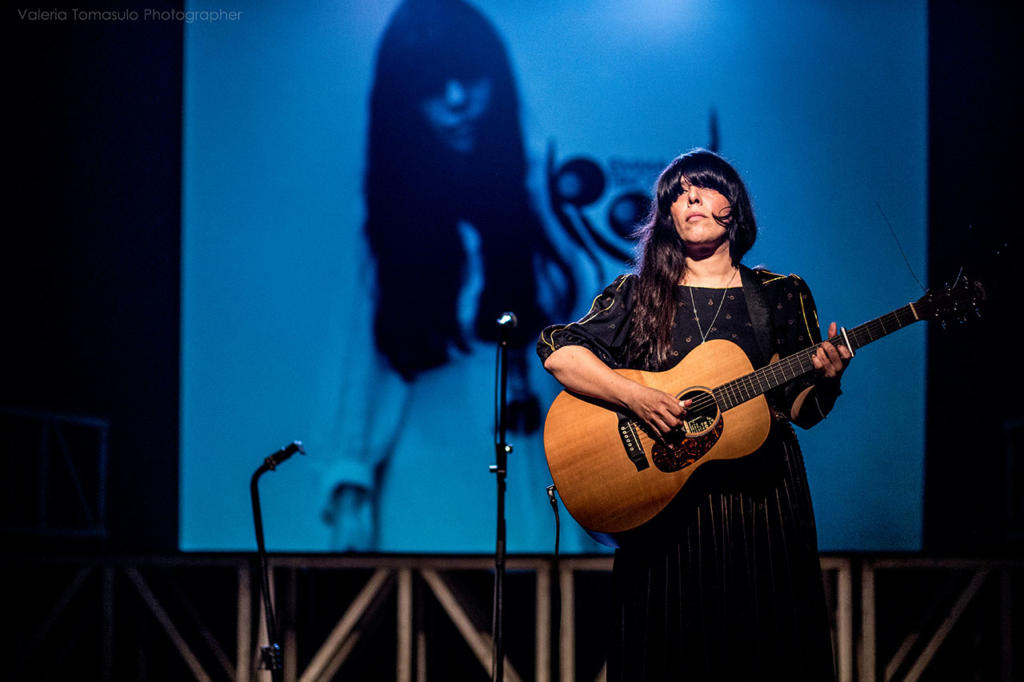 A concert to remember, Emma Tricca appeared with his acoustic guitar, strictly a Martin, in the teathre of the Angelo Mai in Rome.

Emma lives and works in London where she matured as a singer and guitarist, but in “adolescence” spent some time in Rome right on the premises of Folk Studio, where with supreme elegance and education astounded romans songwriters  of that mythical place, which gave birth to the most famous Italian folk singers.

The Folk Studio no longer exists but still many remember him and reminisce. The Studio was born in 1960 in Trastevere   and precisely in a basement in Via Garibaldi. At that time it was the study of African-American painter and musician Harold Bradley, a place where they found themselves different artists artists, painters and musicians. Become a “cultural circle”, soon turned into a real local avant-garde to listen to music, mostly italian folk and American.

In 1962 performed in the Folk Studio a very young and unknown Bob Dylan, in his first Italian performance  ….

We’ll give you some pictures of the evening, confident that Emma Tricca will be surprise again with more performances. She’ll stay in Italy for a tour of presentation of his new album Relic, available on CD and Vinyl.

We thank the photographer Valeria Tomasuolo for offering us these beautiful pictures of the event: 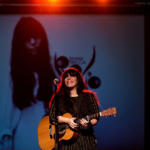 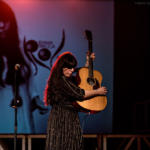 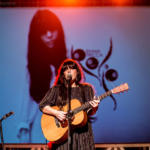 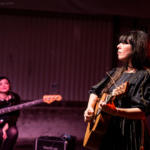 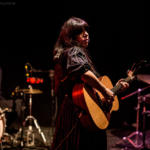 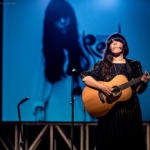