x
At Auditoriun Parco della Musica in Rome, Viale Pietro De Coubertin 30, as part of the Rome Gospel Festival 2014, the famous district of New York, Harlem, arrives with his choirs in Rome.
Sunday, December 21, 2014 will perform the Harlem Gospel Choir and Monday, December 22, 2014 will go up on stage Anthony Morgan‘s The Spirit of Harlem Gospel.Il Harlem gospel in Rome 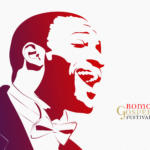 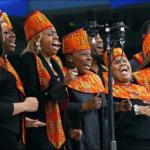 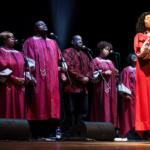 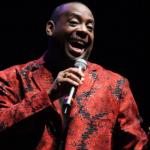 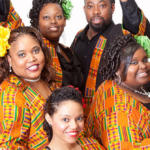 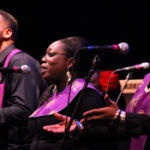 The Harlem Gospel Choir is the most famous gospel choir in America and one of the most famous in the world. Founded in 1986 by Allen Bailey for the celebrations in honor of Martin Luther King, the choir is made up of the finest voices and the best musicians of Black Churches in Harlem and New York. In 1988, you are chosen by U2 for the video for “I Still Have not Found What I’m Looking For” and are the only gospel choir in the world and has performed for important people such as Nelson Mandela, Pope John Paul II, Paul McCartney and important events such as the 60th birthday of Elton John concert in Times Square for the tribute to Michael Jackson and one of the campaign rallies of President Barack Obama. The Harlem Gospel Choir strives, through his music, for a better understanding of the culture and the African-American gospel music and has shared its message of love, peace and harmony with thousands of people of all nations and cultures.

The Harlem Spirit of Gospel of Anthony Morgan was born from the award-winning The Anthony Morgan’s Harlem Spirit of Gospel and how its original line is a group from the sound versatile, ranging from Gospel, Jazz, Pop, R & B, which expresses itself through the gift of voice and music. E ‘born under the direction of Anthony Morgan, an artist of great talent, who patiently and carefully selected some of the most unique voices in New York and members dell’AMHSOG have played in the most important gospel choirs in the world. In their previous tour Italians have touched some of the most prestigious venues of our peninsula thrilling audiences of the Auditorium of Rome, the Emerald Theatre and the historic club Blue Note Milano, the Theatre Academy of Conegliano Veneto and the telecast SCALO 76, transmitted by rai 2 and presented by Daniel Bossari the group stood out as the “teacher” in beautiful seminars and workshops that have animated our national gospel choirs.