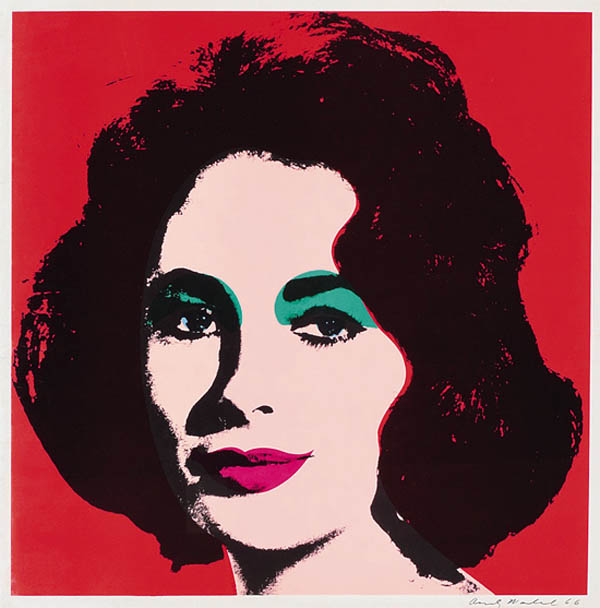 The myth of Pop Art, Andy Warhol, is at the Vittoriano – Ala Brasini until the 3 of February with more than 170 masterpieces. We enter into the visionary world of the artist and go through his extraordinary genius life. The exhibition, 90 years after his birth, is a tribute to the cultural movement he created and still alive in fashion, cinema and everyday life.

The genius from Pittsburgh, fond of Italy, famous for his break of the last century tradition, saw the world through images. He put together high and low, giving them a new life.

This exhibition starts with his origins the Pop Art icons like the Campbell’s Soup Can followed by his series about Marilyn, Mao and Coca-Cola. The ordinary one becomes amazing and vice-versa, here there is the birth of mob, unconventionality and celebrities. 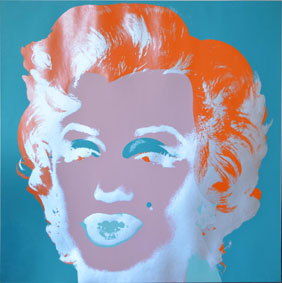 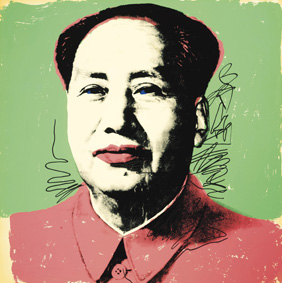 The most exciting attraction is when two opposites attract each other but never meet.”

During the seventies and the eighties he the most prolific and well-known living artist, an icon who brought a revolution into the international artistic and cultural language. Today, he would be an influencer, who reworked people, symbols, everyday life according to “the Warhol style”. 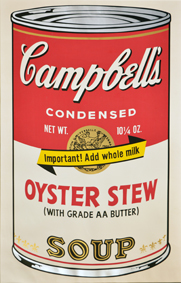 In the first days the exhibition, born thanks to the Lazio Region and Rome Capital, produced and organized by Arthemisia together with Eugenio Falcioni & Art Motors srl, managed from Matteo Bellenghi, was really crowded, a great success.

“Father and son of the Pop Art, it is not false say that if Warhol were alive today we would have seen an evolution in his modus operandi, more immediate according to the new global and fast society.”
Matteo Bellenghi