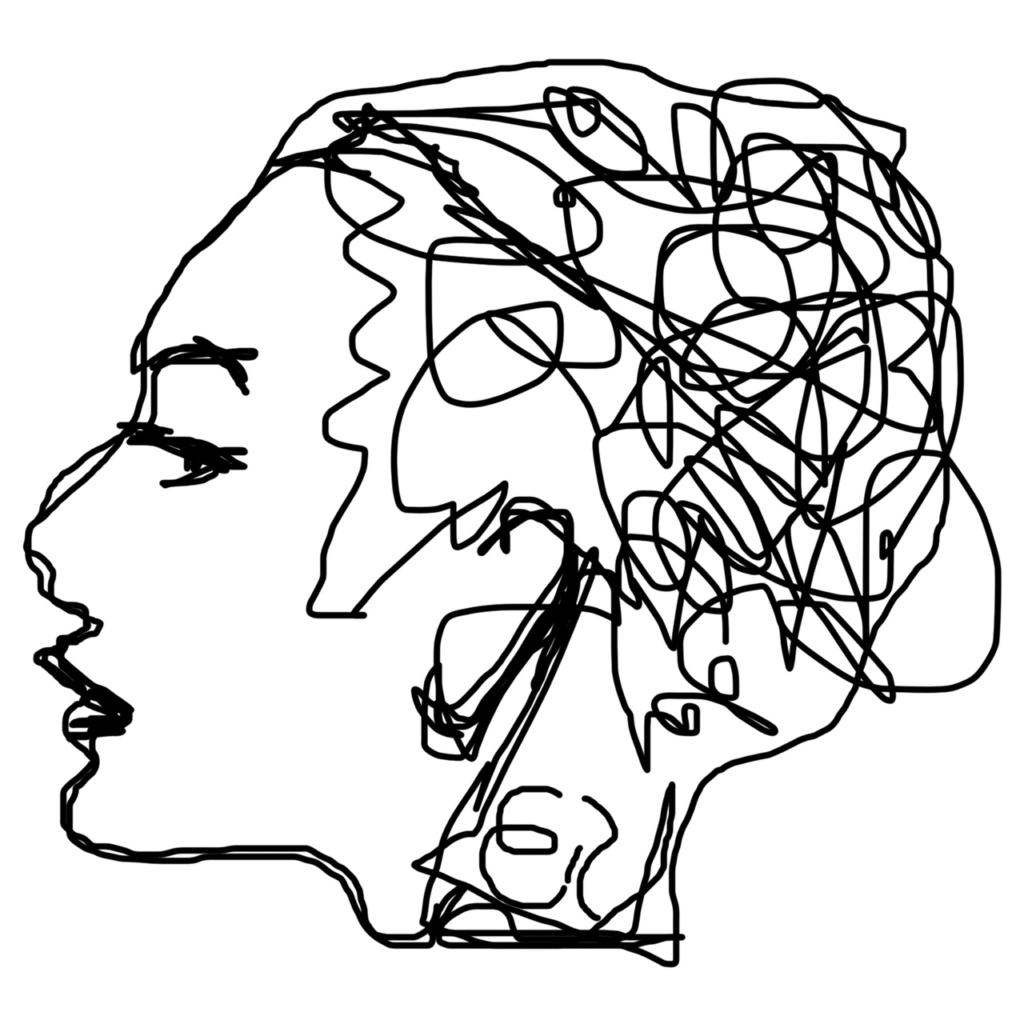 Anxious, short-term and end-to-end reactions, improve cognitive functions by allowing us to face and overcome the danger.

Anxiety disorders and depression may be characterized by chronic cognitive symptoms that compromise the quality of life. The most frequent symptoms include: difficulty of attention or concentration, memory voids and obsessive ruminations resulting in exhaustion. If it’s present a sleep disorder too, the subject’s cognitive and physical performance may be further compromised.

Video titled “What Is Cognitive Behavioral Therapy For Anxiety?”, uploaded on youtube on 2017, 7th of march.

A recent study compares the brain of people with depression (possibly with anxiety disorder) and the brain of healthy subjects. Alterated areas in depressed subjects appear to be located in the cingulate gyrus, hippocampus and orbital cortex. Frontal cortical areas are important for verbal fluency, so the anxiety-depressive disorder, especially if chronic, may favor an impoverishment of linguistic functions. Obsessive ruminations may also impoverish the problem solving skills of people by favoring polarization of attention on specific contents (Hellerstein, 2011). 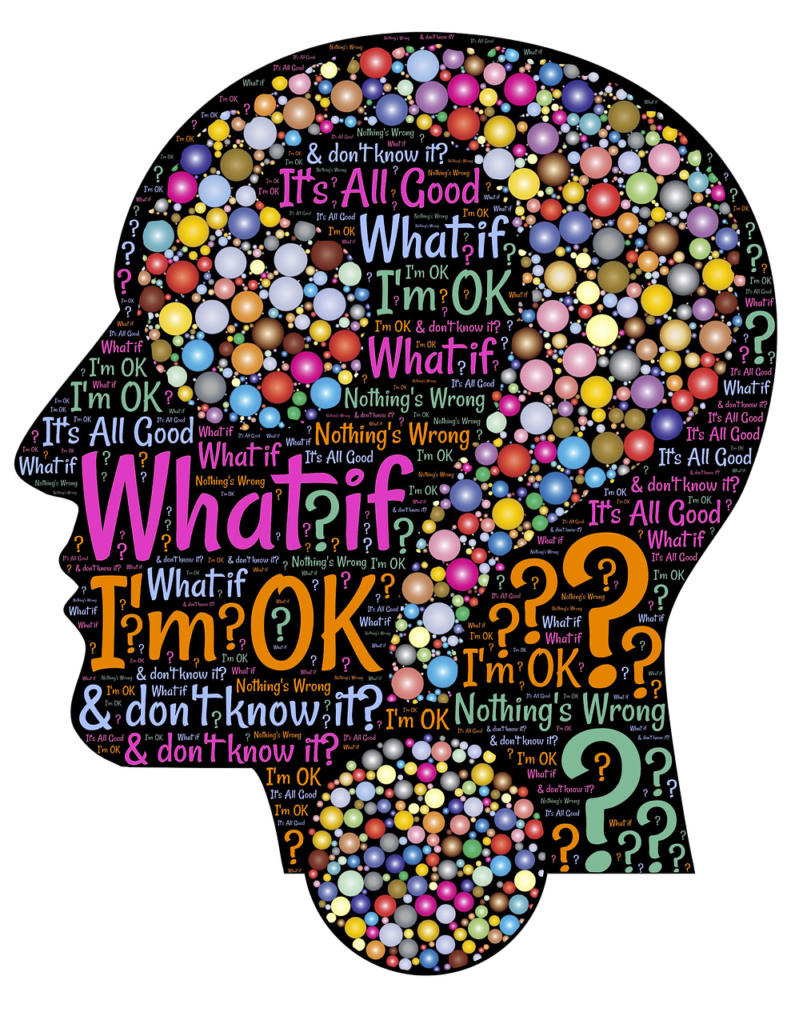 Anxiety disorders, therefore, may result in a complex psychic discomfort that lasts over time. Cognitive symptoms should be evaluated and treated early to prevent chronic progression improving the quality of life. It is useful to rely on a psychiatrist to receive proper therapy that may consist on a pharmacological treatment or psychotherapy.