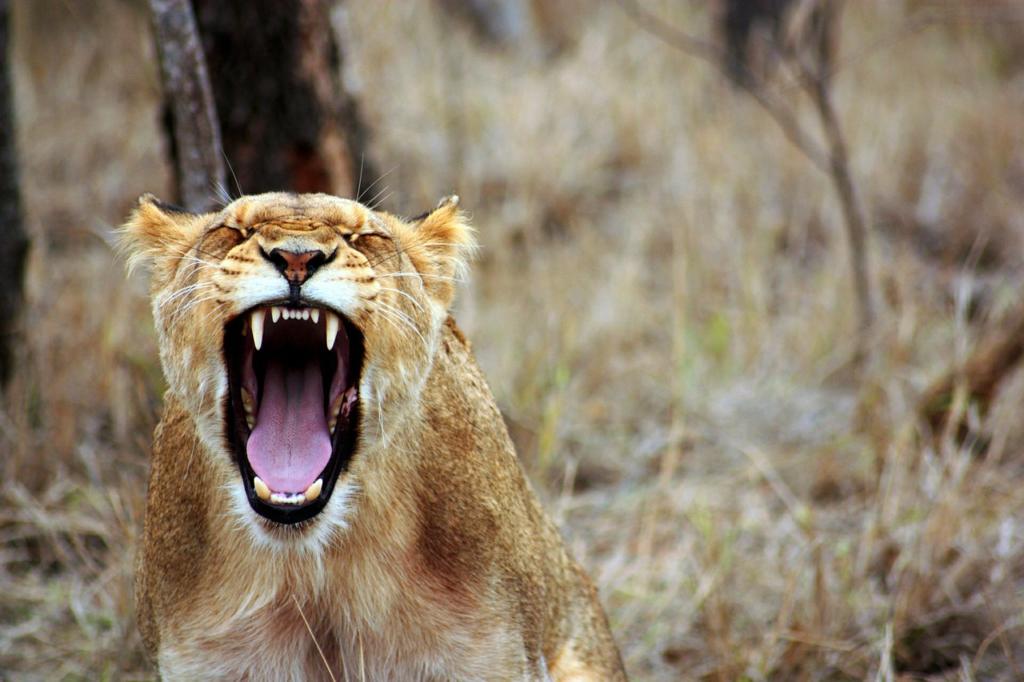 The prevalence rates of aggression episodes among children with learning disabilities and adults with intellectual disabilities vary from 3.3% to 36%. Aggressive behaviors generally have a long-term course and may lead to social exclusion. 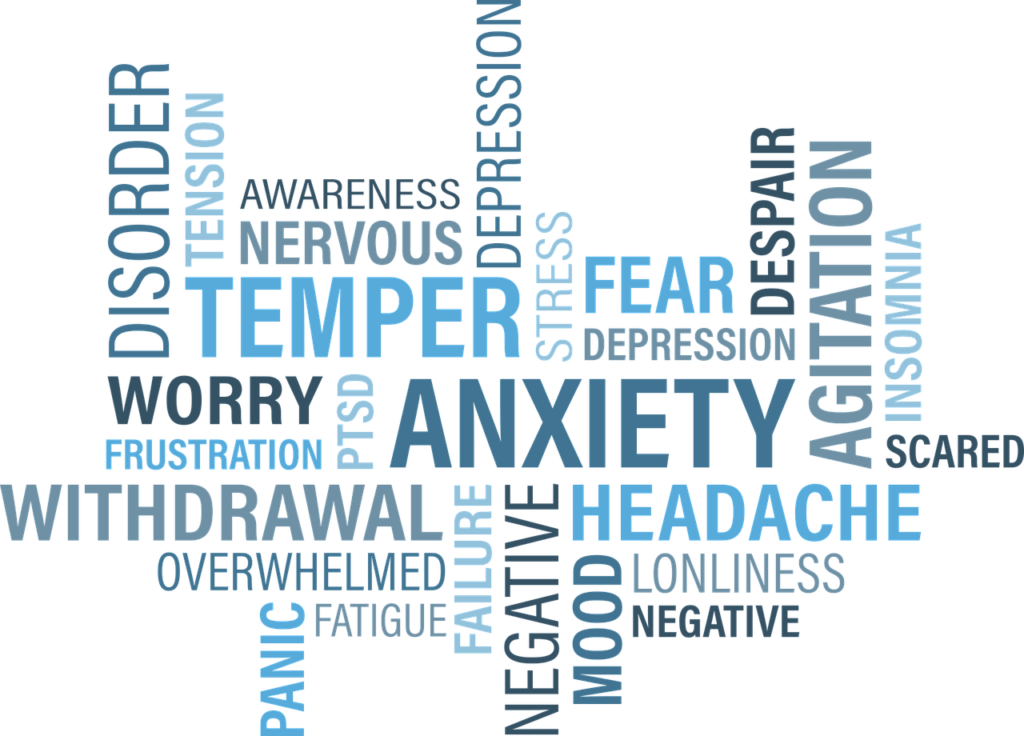 Video excerpt from the Disney Pixar movie “Inside out” (2015), written and directed by Pete Docter and Ronnie del Carmen:

The two most common therapeutic interventions to manage anger in children are parents formation and cognitive-behavioral therapy. The first method’s goal is improving family interaction patterns that generate aggressive behavior in children. Cognitive-behavioral therapy allows for better regulation of emotions by overcoming difficulties in solving problems often associated with aggressive behaviors during childhood, adolescence and adulthood. The two forms of treatment have been widely supported by scientific studies. The role of poverty in emotional response after behavioral therapeutic intervention in children with mood and anxiety disorders would be more explored (Sukhodolsky et al., 2016).

In adults direct interventions based on cognitive-behavioral methods include psycho-physical relaxation and exercise in the use of self-relieving to solve problems and manage anger. These therapeutic strategies would seem to have some impact on reducing post-treatment aggressive behavior with well-being maintained up to six months (Hassiotis & Hall, 2008). 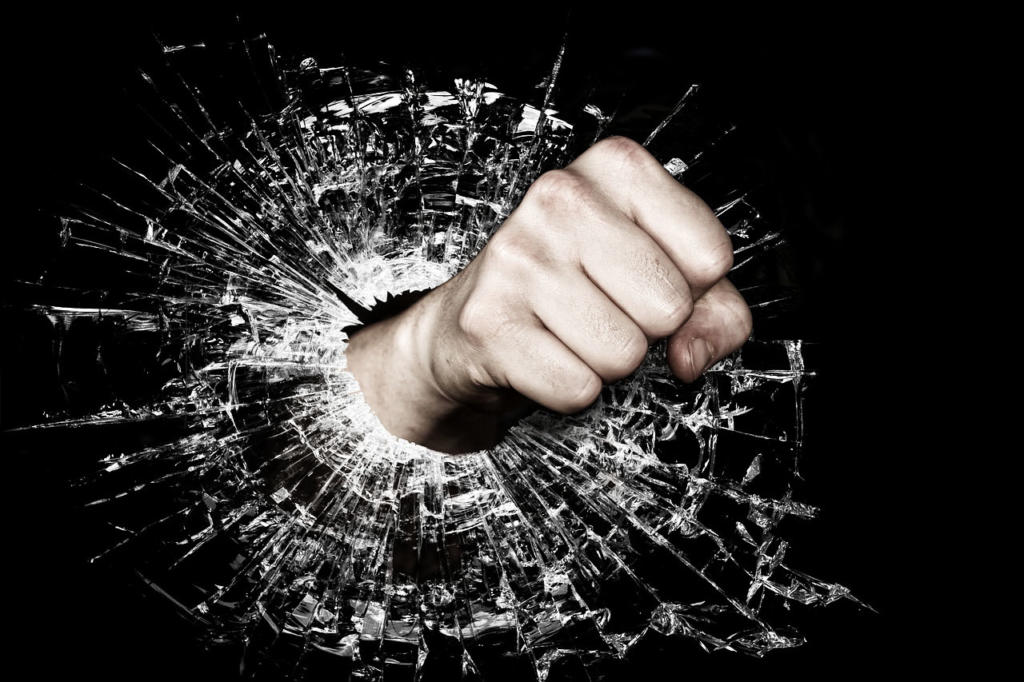 When psychological management of anger and aggression in adulthood is not enough, it is useful to associate psychiatric drugs with psychotherapy such as low dose of antipsychotics and/or mood tone stabilizers. This is advisable for subjects who, because of their aggressive behaviors, find it difficult to set up or maintain social relationships, manifesting an important impairment of quality of life.