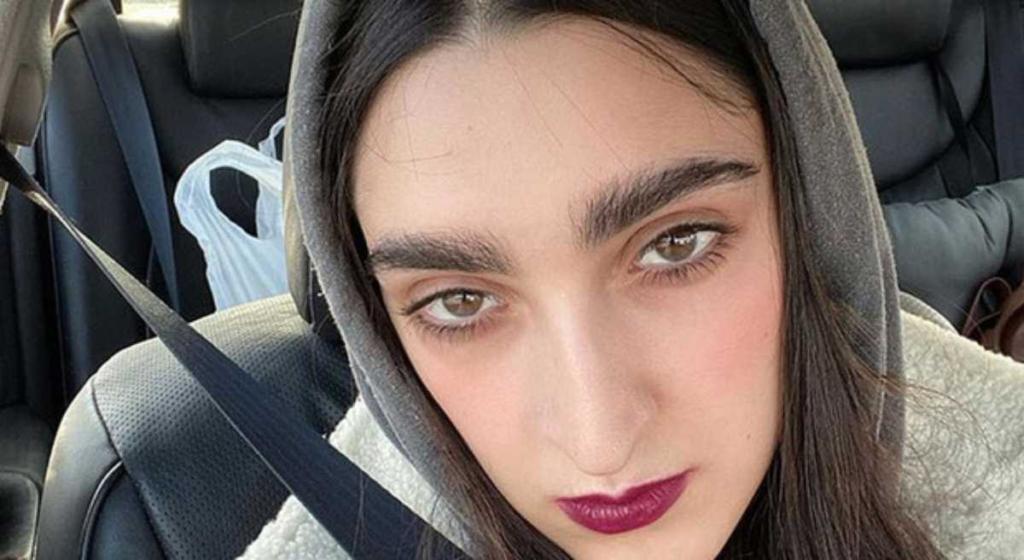 Her name is Armine Harutyunyan, Gucci’s model, 23 years old Armenian, who overturns all the canons of beauty of the common imagination … and who is arousing a heated debate on the web … who criticizes her and who praises her, in a few weeks has become a media phenomenon in every part of the world! Gucci wanted to include her among the 100 most beautiful women and from here the controversy broke out, which can no longer be controlled… 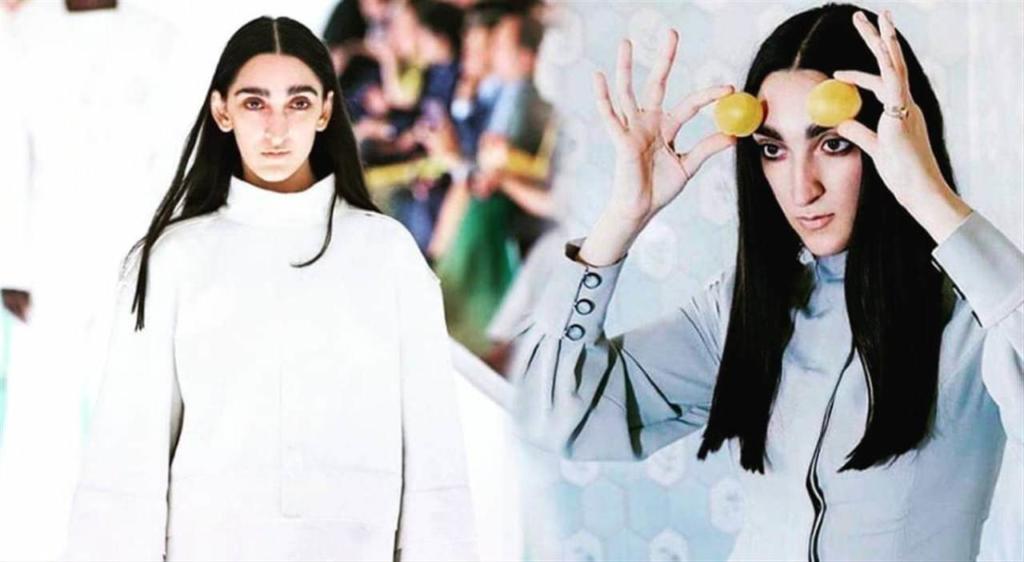 But who is Armine Harutyuayan?
She’s an advertising graphic designer who approached the Golden World of fashion by chance, proposed by a friend to the director of the Gucci Maison…who immediately saw in her something alternative and revolutionary…and in fact she hit the nail on the head!
If the intention was to create attention, he succeeded with flying colours! In a few days Gucci has earned an advertising campaign with global visibility without spending a single euro! At this point, one wonders if it wasn’t all planned as a marketing strategy of the fashion house, given the deep crisis in which the clothing is sailing because of the pandemic… 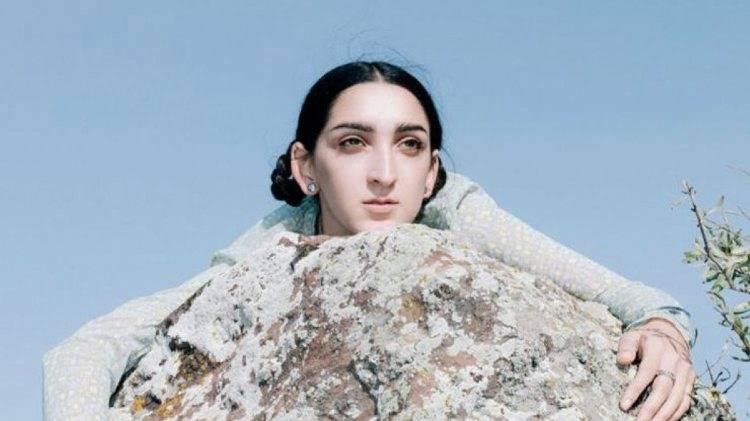 Initially the model had been chosen for the Gucci Beauty campaign, they let the top management of the maison know, the intention of the brand with this campaign was just to show the normality of beauty, thus unhinging the paradigms that want to see only perfect and beautiful women in glossy fashion magazines and give a new meaning to this word… so should we believe it?!
Judging by the internet age, it will obviously be the hater! The social world has taken up the challenge…we’ll see what the final outcome will be! On the other hand “it’s not nice what’s nice … but it’s nice what’s nice!”.

The great poet Gabriel Garcia, in this case, would have expressed himself as follows: “She seemed to him so beautiful, so seductive, so different from ordinary people, that he didn’t understand why no one remained as dazed as he was at the rhythmic noise of her heels on the pavement of the street, nor did they shock their hearts with the air of the sighs of her falpalas, nor did they all go mad with love at the wind of her braid, at the flight of her hands, at the gold of her laughter”.