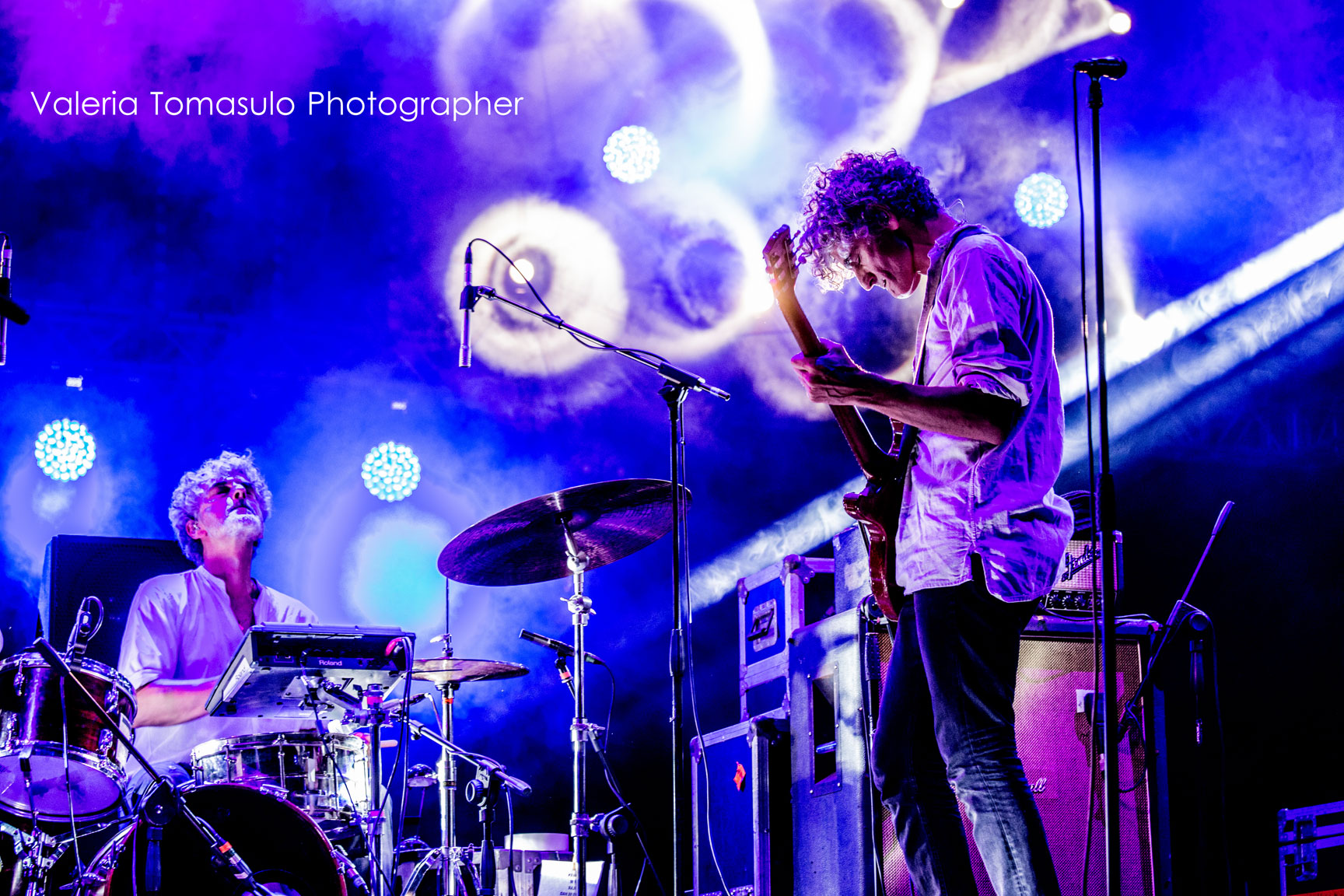 The 2 September 2014 came out Barragan, of Kobalt Music, last album of Blonde Redhead, an American indie rock band, formed in 1993 in New York and made up of the Japanese Kazu Makino (vocals and guitar) and the Italian twins Amedeo (voice and guitar) and Simone Pace (drums).
The album was produced and mixed by Drew Brown (Beck, Radiohead, The Books, Lower Dens, Sandro Perri) and recorded at the Key Club Recording of Benton Harbor, Michigan and at The Magic Shop in NYC. When Blonde Redhead were formed in 1993, they were originally a quartet, but from 1995 onwards, became the inseparable trio that we all know, made up of the Italian-Canadian twins Amedeo and Simone Pace and Japanese art student Kazu Makino. Their music was overshadowed by the early associations with the scene post-no wave / noise: the name was taken from a song by DNA Arto Lindsay and their first albums were published on Smells Like Records Steve Shelley, drummer of Sonic Youth . At that time, these references would think of a band doomed to stumble in the inhospitable landscape post-grunge. But the Blonde Redhead are still here. And after 21 years, and it became obvious that they have never made an album for fame or for money. They make music just because they have to. Barragan and one of the freshest album catalog of Blonde Redhead, a new sonic path after nine albums in his career. The band’s reputation was built on the continuous evolution of its dynamic sound, and in this sense Barragan does not disappoint. And the album more bare, essential and minimalist Blonde Redhead have ever done. Tremors of analog keyboard and rhythms out of phase winding and drummer Simone Pace drag Kazu Makino and Amadeo Pace, two of the most distinctive voices in independent music. The songs, the most sensual and surprising of Blonde Redhead, show a new aspect of the three songwriters, and to make this Barragan a fundamental step forward for one of the bands of New York City the most important of the last two decades. 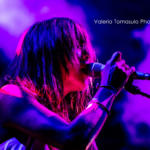 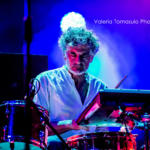 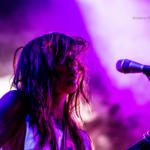 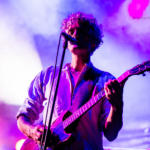 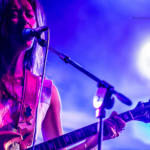 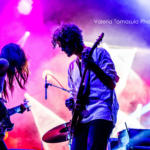 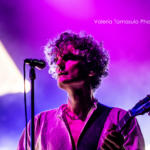 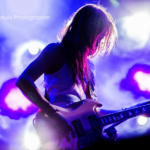 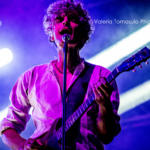 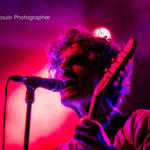 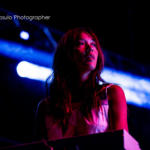 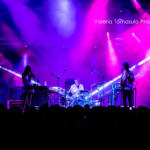 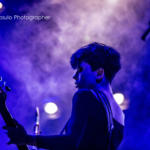 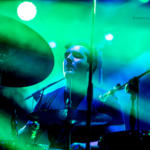 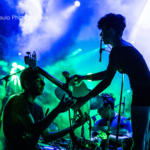 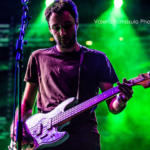 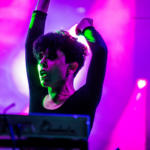 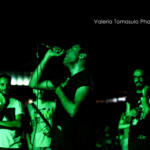