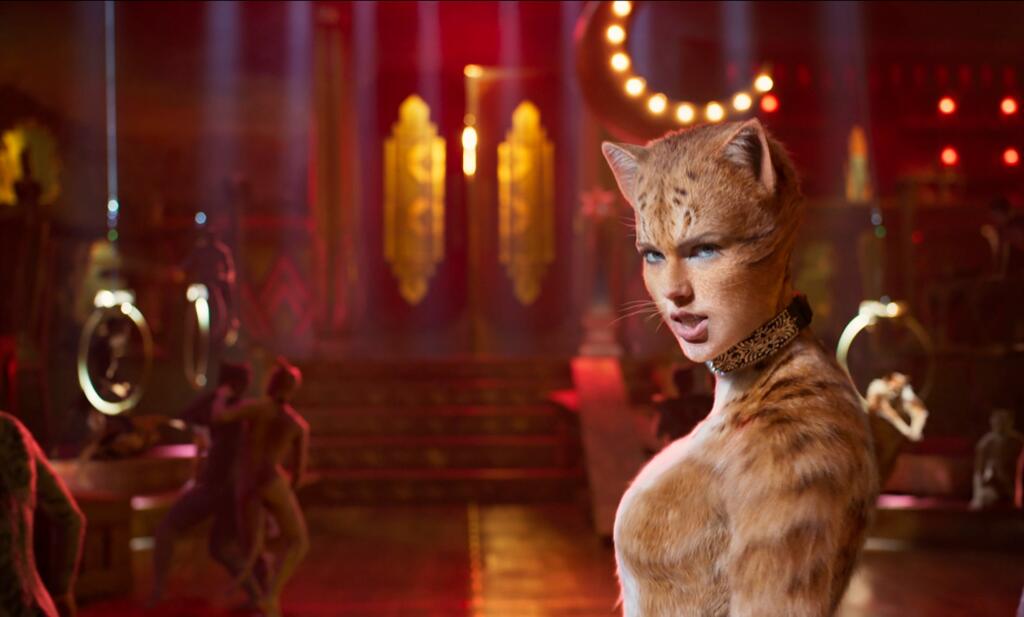 For lovers of music movies, the film version of the famous Musical “Cats” known and acclaimed in all the major theaters in the world, finally arrives on the big screen, by director Tom Hooper.
A Kolossal produced by Universal Studios and starring the pop star Jason Derulo who plays the character of Rum Tum Tugger, in the first casting of the film was also proposed a leading role to the pop star Rhianna, who refused the proposal.
The film was released in America and then in the rest of the world in 2019, in Italy on February 20, 2020.
The film cost an exorbitant 95 million dollars and grossed about 74 million dollars. In Italy it grossed 26,000 euros in the two weeks of programming.

In general the specialized critics did not welcome the film with much enthusiasm, the film even received 7 nominations at the Razzie Awards 2019, competition in America, where the worst films of the year are awarded! 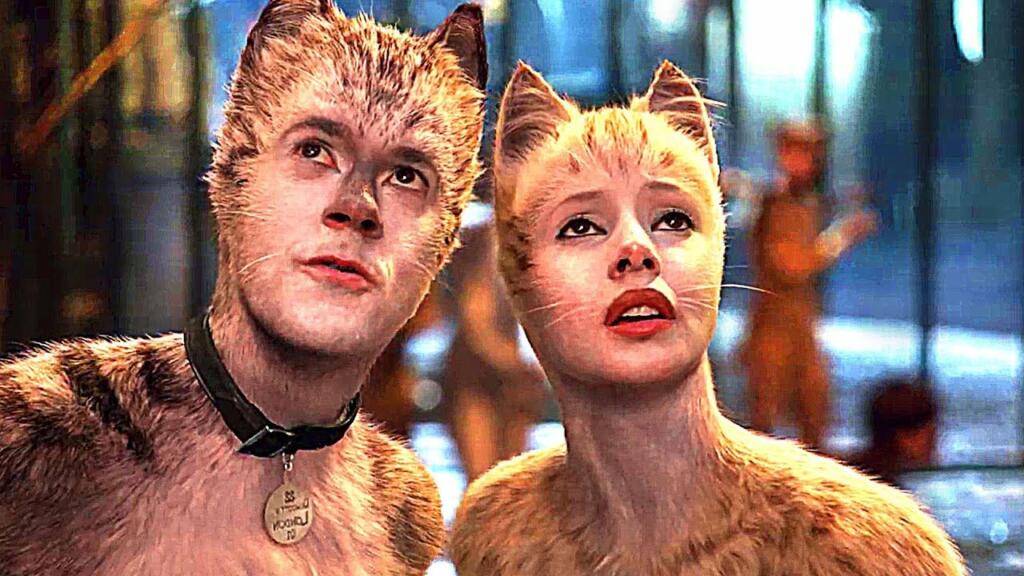 The only praise from critics came for Jennifer Hudson’s performance in “Memory”!
In general the film was not a real masterpiece, even if the costumes and sets I found them extraordinary, I think that the film was not able to match the greatness of the Musical in the theatrical version, created in 1981 by Andrew Lloyd Webber and was the most famous Musical in history, receiving 8 Tony Awards. 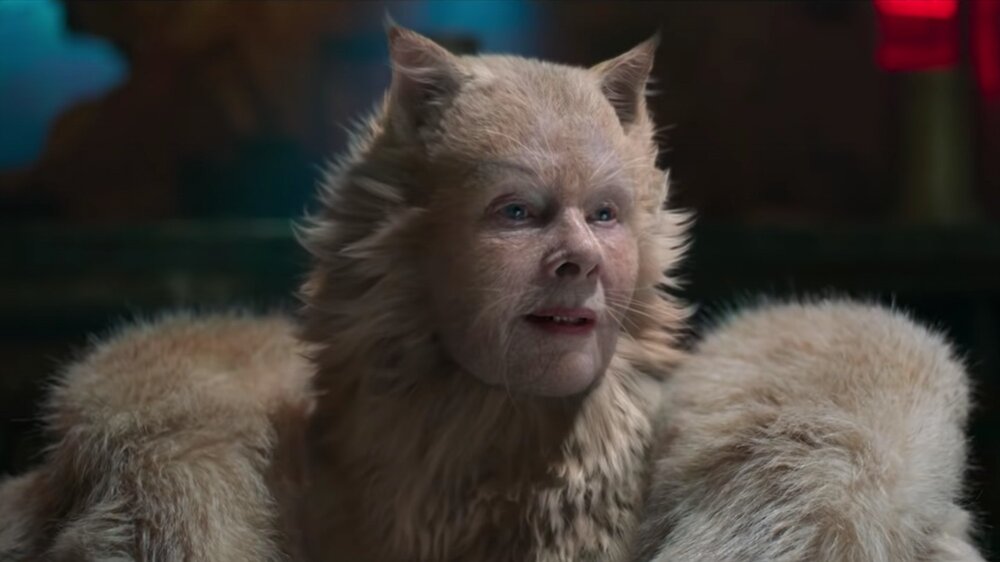 Unbelievable the interpretation of Judit Dench, a living legend of cinema and winner of an oscar award in 1999 and no less was the interpretation of another film legend James Corden.
Some choreographic moments are of high level and manage to create patos in the film, extraordinary dancers with technical and expressive skills of great artistic level…

For me a film to see absolutely and to enjoy until the end with the whole family. 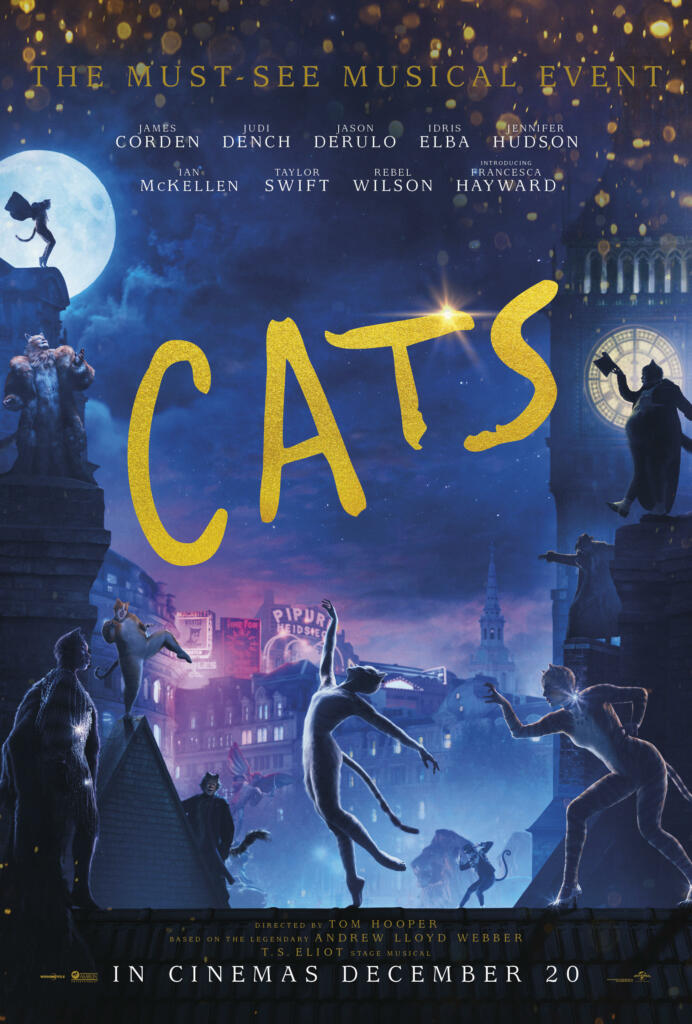 Based on Cats  by Andrew Lloyd Webber