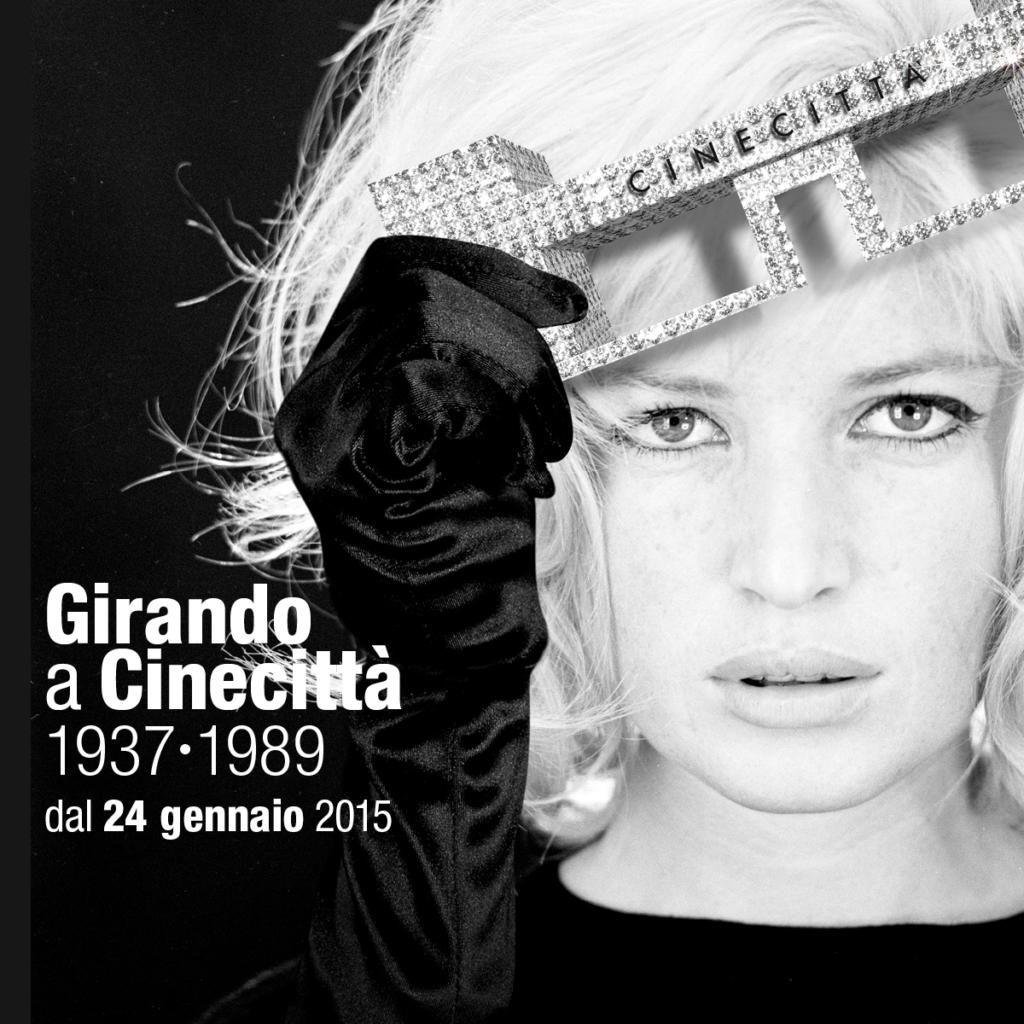 Filming at Conecittà, 8 new rooms dedicated to Italian and international cinema in Rome, is the new exhibition held in Rome in the historic Cinecittà studios that recounts the last 70 years of cinema history through the great films of the origins, the period of the war and the next, the arrival of American productions and the phenomenon of stardom. More than 120 movie titles were made at Cinecitta from 1937 until the late 90s 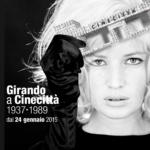 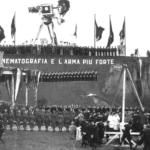 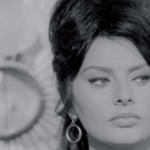 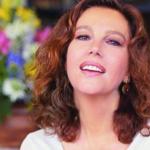 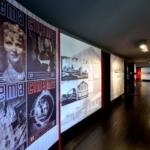 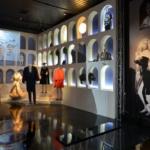 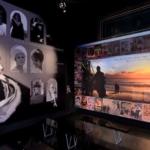 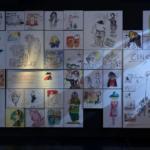 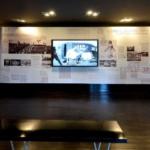 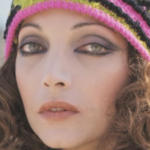 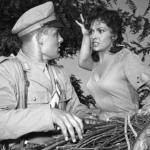 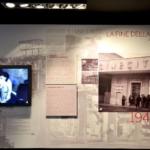 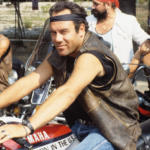 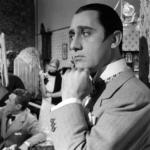 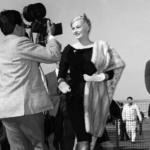 The exhibition Girando a Cinecittà (trad. Shooting in Cinecittà) narrates the story of Cinecittà from 1937 to 1989, highlighting the Studios’ most important productions which are now part of cinema history. This journey pays tribute to the most famous performers and films, through an accurate selection of photographs, videos and a rich collection of costumes. The exhibition shows such historical and propaganda movies  as  The Siege of the Alcazar, 1940; The Iron Crown, 1941; excerpts from Neorealistic films like  Miracle in Milan, 1951; Bellissima, 1951; Umberto D, 1952,  as well as a large section dedicated to the International stars the so-called Hollywood on the Tiber, with Audrey Hepburn,  Jayne Mansfield, Ava Gardner and Italian Loren, Lollobrigida, Mangano and other celebrities who generated the very first fan bases. The costumes shown evoke unforgettable actors and films: Alida Valli and Farley Granger in Senso, 1954, by Luchino Visconti; Elizabeth Taylor and Richard Burton in The Tame of the Shrew, 1967, by Franco Zeffirelli; the costume of  character Don Saverio Petrillo, “O pazzariello”, interpreted by Totò  in  L’oro di Napoli, 1954, by Vittorio De Sica, or the outfit worn by Clint Eastwood in A Fistful of Dollars, 1964, by Sergio Leone. The Spaghetti Western genre, the Italian comedy, the Seventies and the Eighties are narrated over three areas, each showing its own  themed set. The route ends with a room entirely dedicated to a great master of cinema, Sergio Leone, with a scenic design inspired to Once Upon a Time in America, and the screening of scenes from his masterpieces: The Colossus of Rhodes, 1961; The Good, the Bad and the Ugly, 1966; Once Upon a Time in the West,  1968; Duck, You Sucker!, 1971; Once Upon a Time in America, 1984.

In the prestigious Palazzina Fellini, which once served as the Studios’ “Cinefonico” (where the dubbing and mixing rooms were located), an exhibition on the motives behind the creation of Cinecittà, from its inception in the 30’s until the tragedy of Second World War, is currently on display. Three different aspects are examined: the historical, political and cultural reasons for the birth of the “City of Cinema,” its big productions, and its tragic epilogue. From the silent films to the talkies, from the fire at Cines to the planning of an ultra-modern city of cinema, the foundation and inauguration of an in-depth architectonic project brought about many years of national productions in Italy.  A narration takes us through the period, between 1936 and 1945, revealing the reasons for the birth of Cinecittà and the goals behind the re-launching of a national cinema. Footage and excerpts connect the development of Cinecittà to historical events and to the socio-political context of those years.

An entire hall is dedicated to the Maestro, who chose Cinecittà as the place where is vivid imagination would take shape. The question, “Perché Cinecittà?” is answered with reels of Federico Fellini’s unreleased footage, drawings and images presented within an evocative atmosphere created precisely for this purpose. The Maestro’s images are given room among the mystical columns of the “Square Colosseum”, the EUR building beloved by Fellini and replicated in the set design of the hall. Symbolic objects from some of the best-known films inhabit the room’s corners and recesses: the Cardinals of Roma, the tree from Amarcord, the ship’s prow and the rhinoceros in E la Nave Va, the elephant fron Intervista, the moon from La Voce della Luna and the original model of the Venusia created for il Casanova di Federico Fellini, by Giantito Burchiellaro. The costumes, selected by Nicoletta Ercole, include those worn by Giulietta Masina and Marcello Mastroianni in Ginger e Fred and Giulietta degli Spiriti, Anita Ekberg in La Dolce Vita, the cast of I Clowns, and the child playing the flute in the final scene of 8 1/2. A fitting tribute to Fellini on the 20th anniversary of his demise.

In the Visconti Room – transformed into a cinema theatre – a selection of videos and montages edited by Italo Moscati depict the protagonists of The City of Cinema as well as in-depth analysis of Cinecittà’s story.

DISCOUNTS / SCHOOLS: Workshops for school 10 euro per student for groups free every 10 people.

RESTAURANTS: The coffee at Cinecittà, even without reservation.

How to reach Us

Enter via the access road if coming from Rome.From the G.R.A. (Grande Raccordo Anulare), make a u-turn at Piazza di Cinecittá to reach the entrance.

i3factory.com
One comment to “Cinecittà: the new exhibition becomes permanent”