The March 28, 2015 at 21.30 the Splendor Parthenopes, the prestigious Roman club in Via Vittoria Colonna 32 , will host the show in the form of reading ” as if you eat BREAD “, inserted in three days of ” Splendor Comedy Show “- all three evenings ‘ teaches contemporary comedy, organized in collaboration with the Cool.

After “PROBLEMS” James Ciarrapico and Mattia Torre – writers and directors of BORIS – with Alessandro Marverti , Edward Fish and Arianna Mattioli on stage March 26, and “READY, FRANCE’?” Joseph Ragone, Titian Scrocca, Josafat Vagni of 27, the show closes with a flourish with 28 brilliant comedy written and performed by Liliana Fiorelli and Arianna Del Grosso. 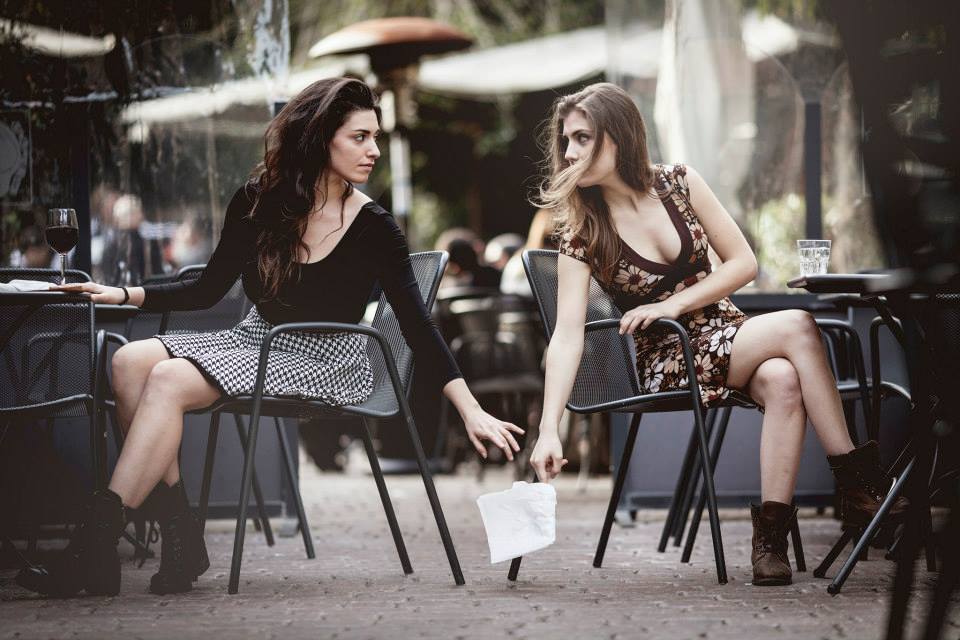 «The title of the show is taken from the poem of N. Hikmet “I love you as if you eat the bread.” Was founded in February 2014 and continues to this day in a continuum of exercise, reflection, exchange, growth. Liliana Fiorelli and Arianna Del Grosso, interpreters and creators, meet Alessandro Amato, a young producer, in a club in Rome. The meeting followed insights that converge in this project. The first put-in-scene, in formula reading, excites and convinces, and copies itself to various clubs in Rome. On October 8, 2014, the exhibition ET – Experiments Theater, presented by Massimiliano Bruno and Emergency, welcomed the theatrical staging, a first study in collaboration with Alessandro Amato.»

Two young girls, beautiful, hungry. Hungry for life, pleasure and hunger. Love is simple, as eating bread. But it is also rare, as being satiated. The feeling nothing, they can not distinguish the flavors, with all those conventions unsurpassed, parents, the self and the desire to discover unacceptable suddenly, like anything, the real reason for all this impatience. Discover at some point that the search had been in vain, because it was the wrong way, it was confusing to the outside there is no indication in the right direction and then could not get it from the inside, from the stomach. So kiss becomes a bit like chewing, devouring hunger stops and finally learns to breathe, between mouthfuls.

One comment to “AS IF I EAT BREAD @ Splendor Comedy Show”