An original and fun show. A Turandot not as we can imagine it in a classic style and with a “Nessun dorma” sung to “Pavarotti” but certainly an original representation that makes us appreciate oriental artistic skills both in directing and in music and in acting.

An evening that flies away between a smile and a more heated laugh, an audience involved from beginning to end in an impressive and wonderful theater. The subtitles in Italian do not disturb and do not distract the show on stage.

A bet that if they had told me without seeing it I would have surely lost. So a nice surprise! 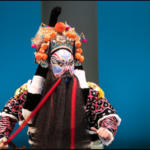 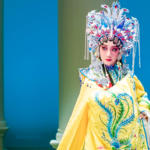 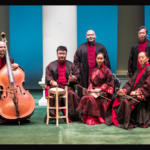 Direction and scenes by Marco Plini

On stage the talented actors of the National Opera Company of Beijing:

But you – Wang Ping

(Translation generated automatically by the system)