It’s opening a very interesting and not to be missed exhibition in Rome: WOMEN. BODY AND IMAGE BETWEEN SYMBOL AND REVOLUTION the representation of women through history.

The evolution of the female image, the protagonist of creativity from the late nineteenth century to the contemporary. The Exhibit from January 24th to October 13th 2019 at the Gallery of Modern Art (GAM) in via Crispi in Rome. 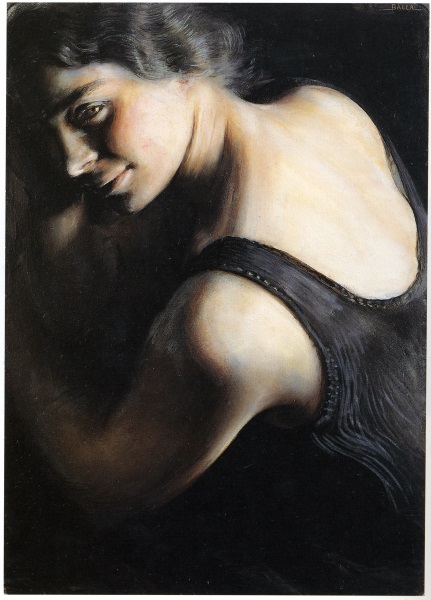 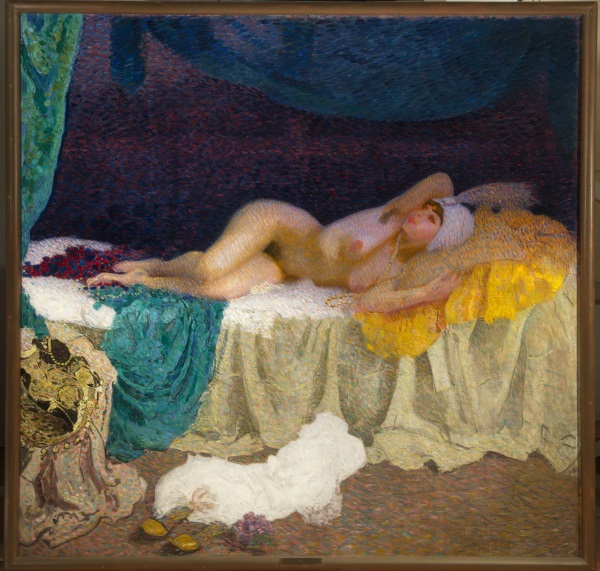 The works of the Capitoline contemporary art collection, some exposed for the first time: talk about the female world. De “la Donna” in all its forms, celebrating it. Among the red rooms, many different visions of the woman: from the mysterious, enchanting, playful, dreamy, working, languid, thinking, happy, admired or invisible and object … It makes us reflect on the current world, the role of women with their feelings and identity, and makes them regain that connotation of strength and beauty through art, the protagonist of creativity. 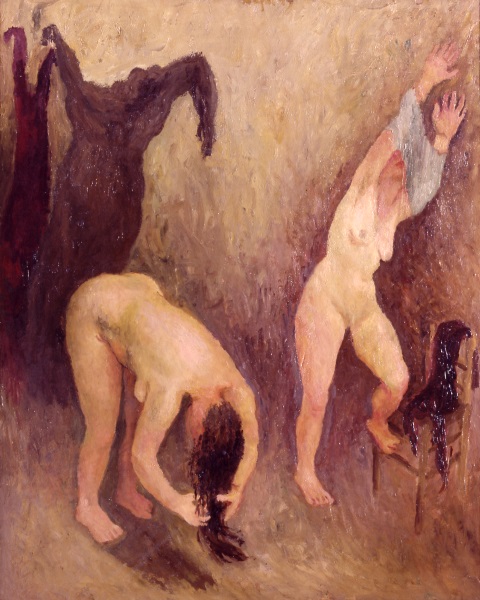 Works from the 1800s, in the 1900s up to the present day: from Balla, with the splendid face of Elisa, the wife of Giacomo Balla, chosen as an image of the exhibition, portrayed as she turns to look at something or someone behind her. The iconic value of the image is enclosed in the look that changes the amazement in seduction and curiosity transforming the portrait of the young woman from an object to admire to a mysterious subject. In Sartorio with Le Vergini savie and the foolish virgins, in Bocchi, Donghi, Casorati, Innocenti, Carosi, Mafai with the women who undress, Binga with the indelible Kiss; up to the engagement in the sixties artists and artists of note. 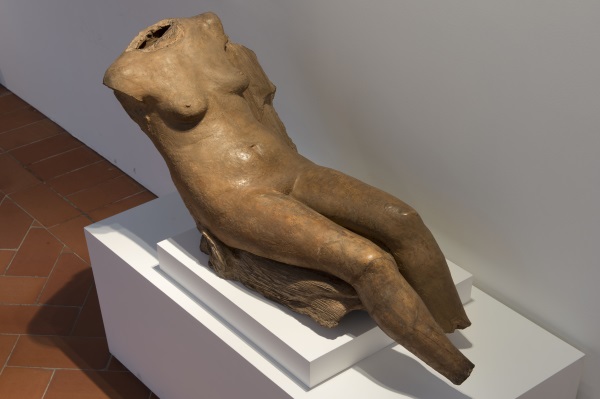 The exhibition itinerary is accompanied by documentary material, video installations, photographic and filmic documents, coming from the Bologna Film Library and the Istituto Luce-Cinecittà Archive, which have taken care of the creation, taken from cinematographic works and newsreels, as well as videos of artist’s performance and film. From videos with atmospheres of the early twentieth century, to silent films and images, such as the great Francesca Bertini and other divas of the past.

Among the halls, the atmosphere of worldliness is covered throughout the 900, after the war and to end the feminist struggles of the seventies for women’s equality and emancipation: “we are many, we are women, we are tired”, in the last rooms we find poster materials and documentary from ARCHIVIA – Archives Libraries Centers Documentation of Women – and testimonies of performance and artist film of some protagonists of that fundamental season from private collections, important museums and public institutions (Museum of Rome in Trastevere, Experimental Center of Cinematography – National Film Library, Civic Gallery of Modern Art Turin, MAMbo – Museum of Modern Art of Bologna, MART – Museum of Modern and Contemporary Art of Trento and Rovereto – Archivio Tullia Denza). 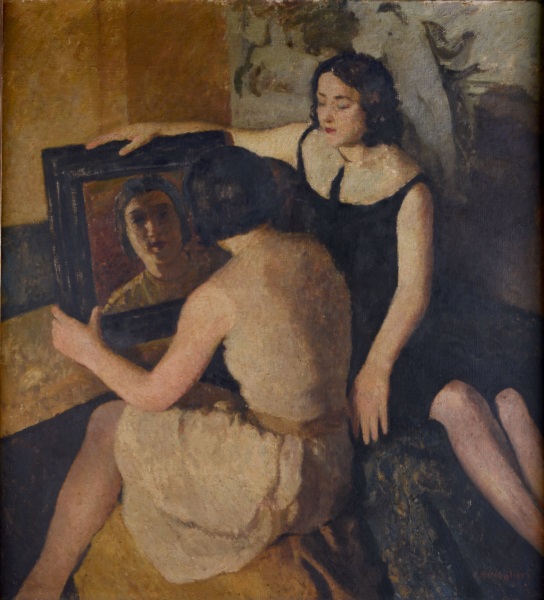 For the duration of the exhibition, several initiatives are planned, between April and October 2019:

– new works presented to the public with meetings included in the cycle The work of the month according to a calendar being programmed from March.

– Meetings, readings, performances, presentations, screenings, musical and themed evenings – on the themes addressed by the exhibition.

– Contest #donneGAM: through its GAM website, the public is invited to post photographs of women protagonists of their family history. Images of grandmothers, mothers, sisters, companions, portrayed at work, at school, at home or in other places of life, activity and commitment to document the many stories of women of yesterday and today. All the photographs will be shown on display, via a monitor, in a specially set up area. 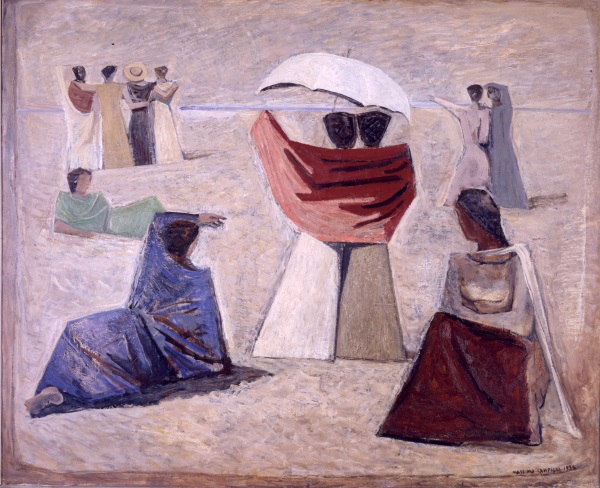 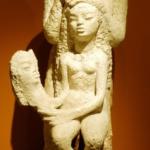 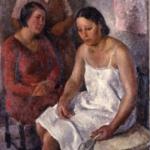 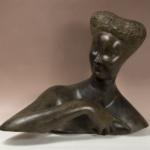 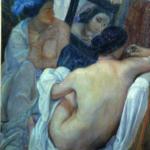 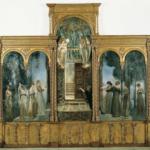 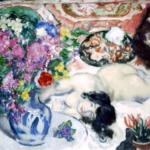 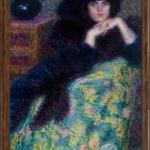 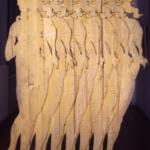 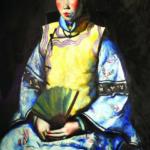 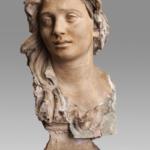 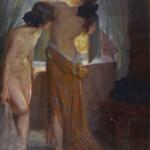 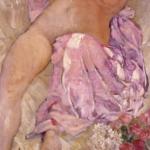 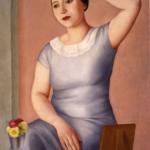 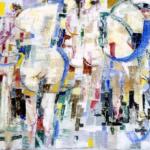 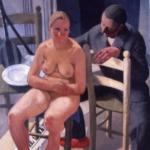 “Women. Body and image between symbol and revolution »until October 13th 2019

Admission is allowed up to half an hour before closing time

For holders of the MIC Card entry to the exhibition is free.