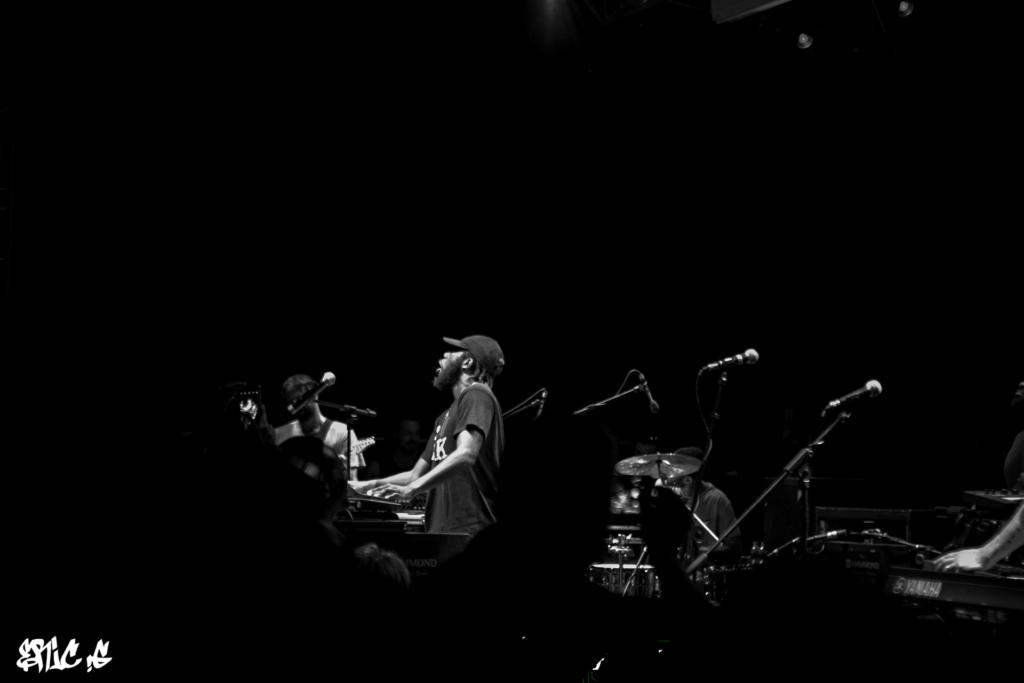 25 July 2018. Performance to tell the truth incredible, yesterday at Parterre Cory Hery along with his incredible band The Funk Apostles have created an intoxicating blend of blues, soul, R & B, Afrobeat, gospel and jazz. A native of Brooklyn, Henry could best be known for his role in Snarky Puppy, the jazz-pop instrumental orchestra saluted by Rolling Stone as “one of the most versatile groups on the planet right now.”

At the age of six he made his debut at the legendary Apollo Theater of Harlem, and at nineteen he joined the touristic band of jazz icon Kenny Garrett. Since then, he has toured or recorded with everyone, from Bruce Springsteen and The Roots to P. Diddy and Yolanda Adams, as well as beating the Top 10 on the Billboard Jazz charts with a couple of solo albums The band The Funk Apostles composed by guitarist Adam Agati, who co-wrote the lyrics of the album with Henry, bassist Sharay Reed, drummer TaRon Lockett met while playing with Snarky Puppy, keyboardist Nick Semrad and the gorgeous and beautiful singers Denise Stoudmire & Tiffany Stevenson. 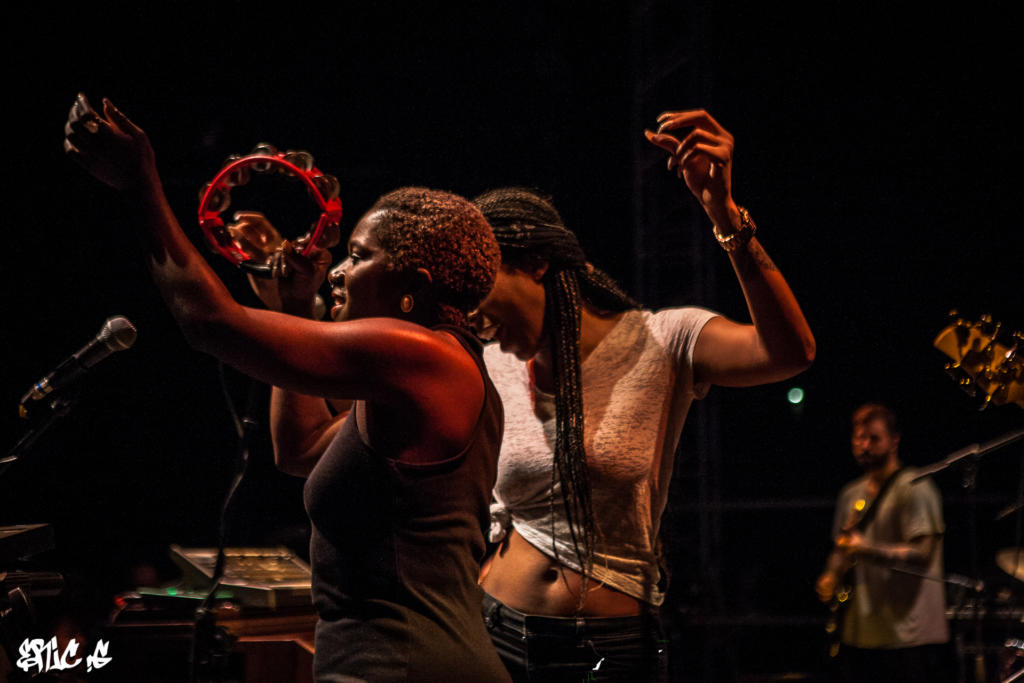 Recorded in Williamsburg, Brooklyn, “Art Of Love” was traced live on tape in an attempt to capture the inimitable energy of the band’s live shows and channel the warm analogue vibrations of the ’70s. The band worked with minimal tests and several tracks are actually first reading recordings

With his “Apostles“, Henry preaches the gospel of a jazz in which funk, gospel and synthesizers mix, giving life to an intriguing and cultured mixture, yet immediately recognizable.

We hope to listen to high artists in the capital of great musical importance thanks to the Roma Jazz Festival & Alcazar Live. 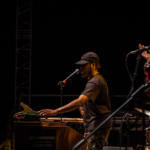 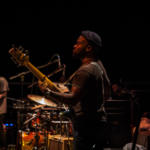 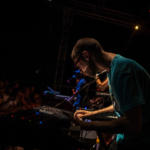 A native of Brooklyn, Cory Henry made his debut in the music world at the age of six, at the Apollo Theater in Harlem. At 19, he joined the touring band of jazz icon Kenny Garrett. Known to most for his militancy in Snarky Puppy, the super jazz-fusion group hailed by Rolling Stone as “one of the most versatile groups on the planet right now”, Henry is also a musician of race.
An excellent keyboard player, before turning to the solo projects with which he climbed the BillBoard Jazz charts, he played with Bruce Springsteen, The Roots, P. Diddy and Yolanda Adams.
For the project with the Funk Apostles, Henry has put together the musicians he has met on his way over the years, creating an authentic all-star band.
Guitarist Adam Agati, who wrote the album’s lyrics with Henry, worked with everyone from Booker T. Jones to Ludacris, while bassist Sharay Reed played with Patti LaBelle, Aretha Franklin and Chakha Khan, to name a few . The meeting with drummer TaRon Lockett happened while playing with Snarky Puppies, but Lockett has collaborations with some of the biggest names in R & B including Erykah Badu and Montell Jordan. Finally, keyboardist Nick Semrad worked with Miss Lauryn Hill, Bilal and Gabriel Garzon-Montano.
With his “Apostles”, Henry preaches the gospel of a jazz in which funk, gospel and synthesizers mix, giving life to an intriguing and cultured mixture, yet immediately recognizable.