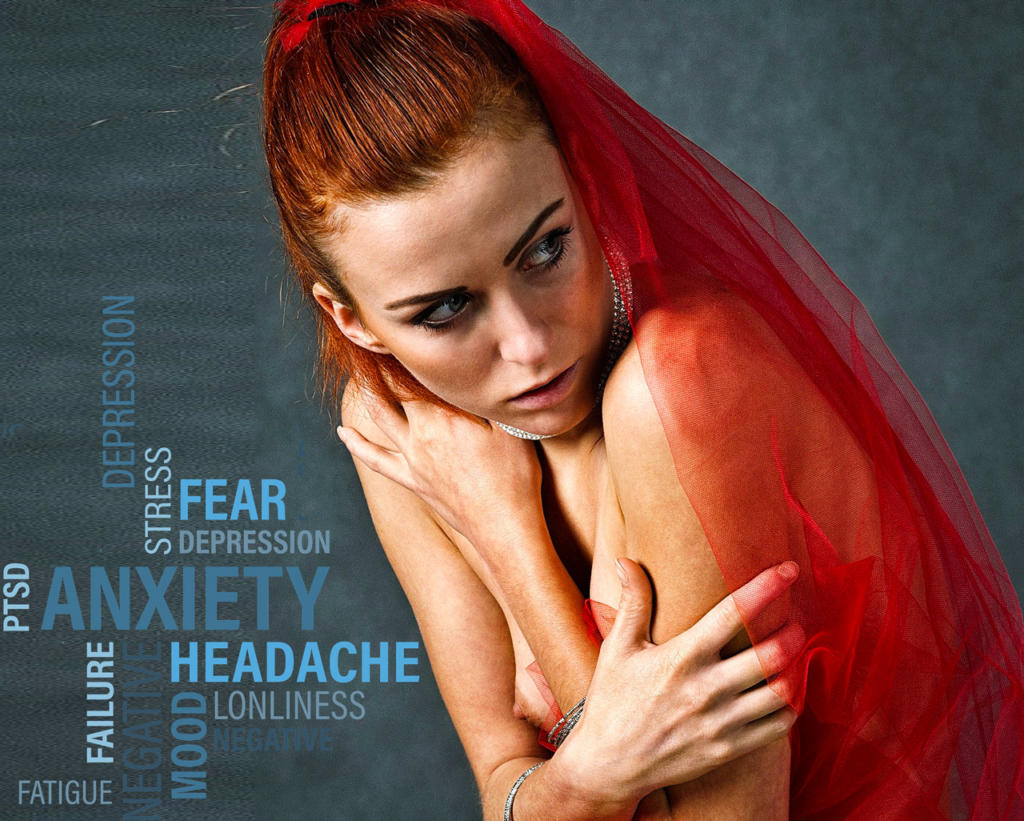 Generalized anxiety disorder is characterized by persistent anxiety, not related to the presence of particular environmental circumstances. Symptoms may be the following: concerns, apprehension, tension, headache, fatigue, restlessness, inability to relax, difficulty in concentration, insomnia, neurovegetative manifestations (palpitations, sweating, trembling, dry mouth). Anxiety is usually more accentuated than circumstances and the subject has difficulty controlling it. The concerns generally are related to family, work or school, economic problems and health. The psychopathological onset takes place between 20 and 40 years. The course is chronic episodic (according to the DSM-5, the diagnostic statistical manual of mental disorders, the symptomatology must be present for most days during at least 6 months).

Sleep disorders are extremely common in subjects with generalized anxiety disorder. This leads to the hypothesis of the presence of physiopathological mechanisms shared by the two disorders. In one study, subjects with primary insomnia (ie not associated with other disorders) were compared to subjects with generalized anxiety disorder and healthy subjects. All participants in the research were evaluated using 3-tesla functional magnetic resonance imaging (3-T fMRI). In subjects with primary insomnia and in controls, sleep was recorded for 2 weeks using diaries and actigraphy. Thanks to this research it has been possible to evaluate the role of the rostral anterior cingulate cortex which, exerting a superior control of the activity of the amygdala, would play an essential role in the regulating circuit of emotions. The connectivity between the areas of the rostral anterior cingulate cortex and the amygdala would seem significantly greater in healthy subjects, while in subjects with primary insomnia it would be intermediate between those of healthy subjects and that of subjects with generalized anxiety disorder. If primary insomnia is present, average connectivity would seem to decrease with a worse sleep (Pace-Schott et al., 2017).

If the diagnosis is delayed or the course of the disease is chronic therapy of generalized anxiety disorder is generally pharmacological (based on serotonergic, tricyclic and/or benzodiazepine drugs). In case of a early diagnosis a path of psychotherapy (such as cognitive behavioral therapy) seems to be useful. In severe cases it may be associated with a pharmacological treatment.

www.tizianacorteccioni.it
One comment to “Generalized anxiety disorder: symptoms and therapy”