There is a great confusion about unconventional medicine, it is thought to have made a homeopathic treatment and instead a phytotherapeutic or trace elements have been taken. There is a tendency to put in the same cauldron various therapies that go beyond the classical chemical ones. Taking Bach Flowers does not mean, for example, taking care of homeopathy. It is therefore good to take stock of:

These various forms of therapy, once labeled as alternatives, are now more properly seen as complementary and complementary to chemical medicine, so much so that in the Tuscany Region the Pitigliano Hospital has in its wards, alongside traditional doctors, homeopaths and acupuncturists who they work in harmony, as they do in Germany and in many other countries.

We often talk about homeopathy without knowing it at all. How many actually know its history and how many people of public interest in the last two centuries have been treated with homeopathy and have drawn tangible benefits? Scientists, statesmen and illustrious men like Beethoven, Bismarck, Darwin, Gioberti, Giolitti, Mazzini, Roosevelt, Chopin, Goethe, Mc Carthey, Gandhi, Mother Teresa of Calcutta and many others, have been patients and supporters of homeopathy, not to talk about most of the papacy and the Nobel Prize winner Madame Curie, discoverer of Polonium, Radium and Curitherapy, who in an interview in USA declared that thanks to the homeopathic knowledge, he was able to lead his research on Radium to success.

The British royals starting with Queen Victoria have been great supporters of homeopathy and they also use it for their animals. 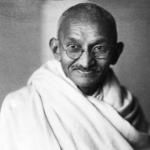 Here is what Mahatma Gandhi said about homeopathy:
“Homeopathy is the most advanced and refined therapeutic method that allows you to treat the patient in an economic and non-violent way … Like my non-violence, Homeopathy will never fail, but his followers can fail, so it is ignorance of the person to be condemned. ”

The spread of the internet and social networks has gradually intensified the controversy of the opponents, who often speak in complete ignorance of the subject. It is clear that the observation that in the homeopathic remedy contains few molecules of matter or even the most absolute chemical nothingness, leads to the conclusion that whoever practices it is a trickster or at best a naive. I too was of this opinion forty years ago. 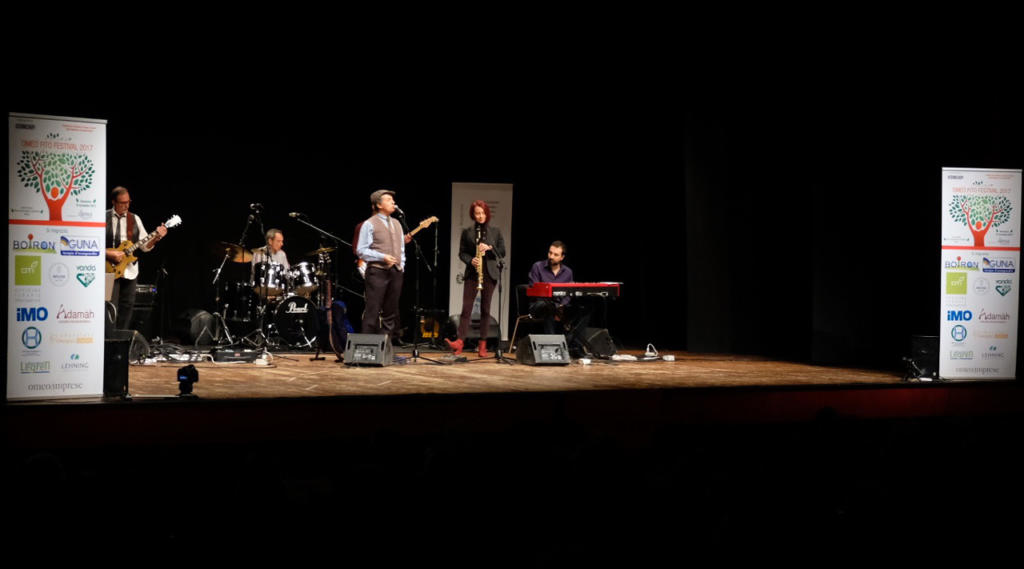 In this panorama of struggles the Research Institute in Clinical Homeopathy, Acupuncture, Psychotherapy and Anti Aging Medicine, which has as Honorary President Luc Montagnier, Nobel Prize winner for Medicine 2008, organized the Omeofito Festival last November, an event that combines music and the art of healing has seen alternating on the stage of the Teatro Vittoria in Rome, researchers, doctors, veterinarians and chemico-physicists, to sensitize public opinion and the media on the validity and efficacy of Complementary Medicines, in particular Homeopathy and Phytotherapy .

Here are some steps of the various interviews.

Prof. Paolo Bellavite, since 1984 professor of General Pathology at the University of Verona, since June 2017 retired.

Question: “Why does the academic world not welcome homeopathy?” 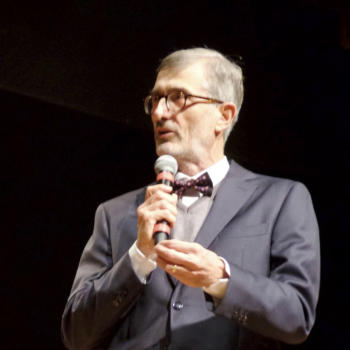 Answer: “Medicine in the last 200 years has developed as a science and not as an art, and science as such must be reductionist. He studies more and more the detail, from the human body to the organ, from the cell to the molecule. So on the one hand, homeopathy, which sees the human being in its complexity, has found itself somewhat crushed by this reductionist vision, on the other there is a technical problem of organization, because the academic world is made from disciplinary groups (pathologists, physiologists, anatomists, etc.) and homeopathy does not have its own disciplinary group. Who is that young man who might think of dedicating himself to a homeopath career to become a nobody? The possibility of developing a discipline is lacking “.

Prof. Vittorio Elia of the University of Naples, student of Prof. Del Giudice, who through research on the “memory of water” and the study of the chemical-physical properties of extremely diluted solutions, obtained with an iterative procedure of successive dilutions and succussioni , opened the world of Quantum Physics in homeopathic research.

Question: “What would you answer to the accusation that you make homeopathy to be fresh water?” 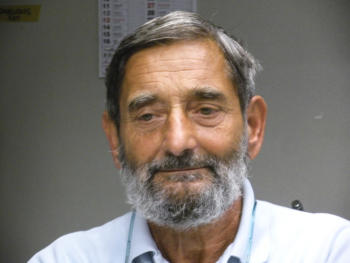 Answer: “I would say pure water, certainly not fresh water. Water has extreme versatility in modifying its supra-molecular structure and perhaps even molecular in the face of small changes of a physical nature, chemistry has nothing to do with it.

In the dilution and succussione the solvent, that is the water, is deeply transformed. Aggregates are formed, and within them the memory of the process suffered by the solvent is conserved. So chemically pure water, but with physical information provided by the starting solute. The chemical bonds of water are completely modified, electrical conductivity, PH, density and other spectroscopic parameters are changed, such as UV absorbance, circular dichroism and fluorescence spectrum.

Question: “What is the relationship between science and medicine?” 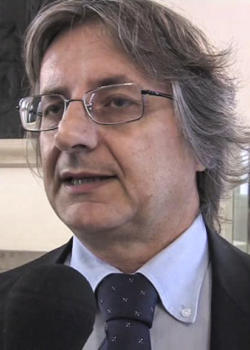 Answer: “It is a perverse relationship because there is no linearity. Medicine is a technique, a practice, science is a knowledge, which is no longer absolute as we intended it, but this was the great philosophers of science who started it from Immanuel Kant in 1783 when, in the Prolegomena at any future metaphysics which wants to present itself as science, tells us that science is contextualised in history. So science is not the absolute truth. This concept has not been translated into modern medicine that is linked to the concepts of physics and chemistry that are of the nineteenth century. Furthermore, what has been the great revolution of the twentieth century, the theory of relativity, quantum physics, and the theories of Einstein according to which time and space, which are the cornerstones of physics, has not been validated in our daily medical practice. classical, become related. There is no longer space and time, but everything is related to the speed of the observer, unfortunately this has not been perceived in modern medicine that is reductionist, cure the symptoms and already it is so much if the disease is treated. Homeopathy goes wrong with this scientific paradigm because it cares for the person and therefore, providing a remedy for the person does not allow them to enter clinical trials that instead study the symptoms.

The event in its first edition was a huge success, with 540 spectators completely filling the Teatro Vittoria, and will be repeated every year. The recording of the entire program is visible on Youtube in the Omeofitofestival channel.

www.sponzilli.it
2 comments to “Homeopathy and the various forms of therapy”