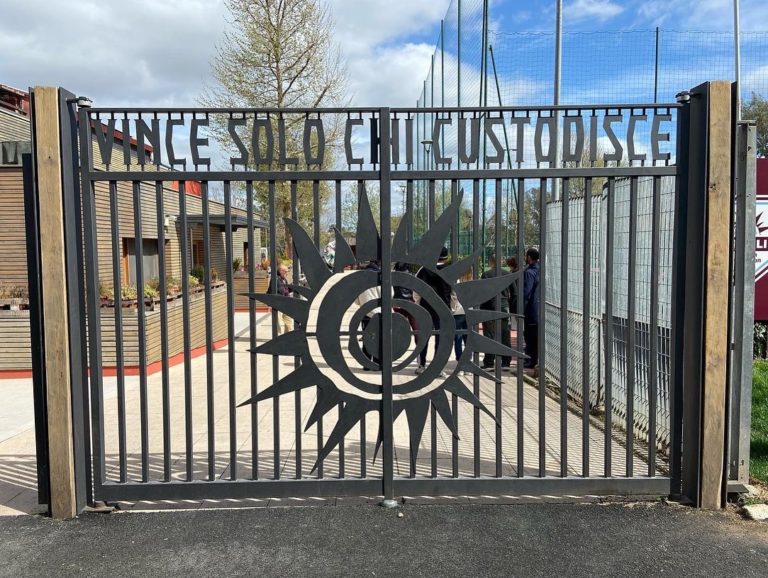 Soft Science is an idea conceived by Carlo Infante, the creator-conductor of the walkabouts, and is proposed as a science that is not based solely on the quantitative analysis of data, reproducible in completed laboratories, and on mathematical demonstrations. The soft sciences are born from the effort of wanting to know society, like the Social, Anthropological, Geographical, Environmental, Computer Sciences and all the disciplines that deal with Complexity. 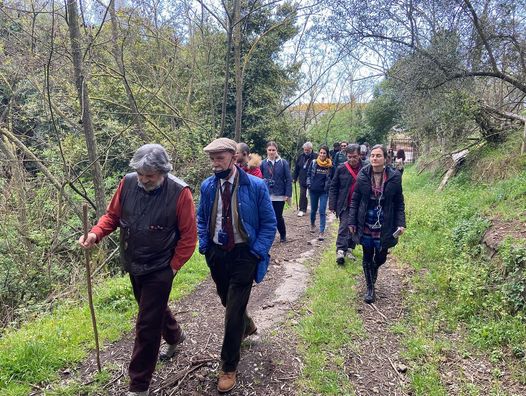 Therefore, society, like physical nature, is characterised by behaviours that science analyses by trying to make predictions comparing the past, the present and the future. 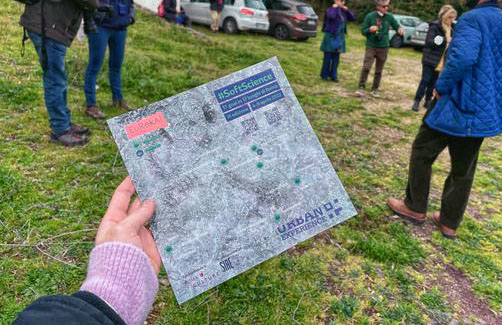 Through careful study of the characters’ stories, the citizen becomes a protagonist and begins to experience his own past first-hand. The issues of poverty, education, public water were analysed in depth and touched by the participants in areas such as Corviale or Pigneto, which were the subject of dedicated walkabouts. 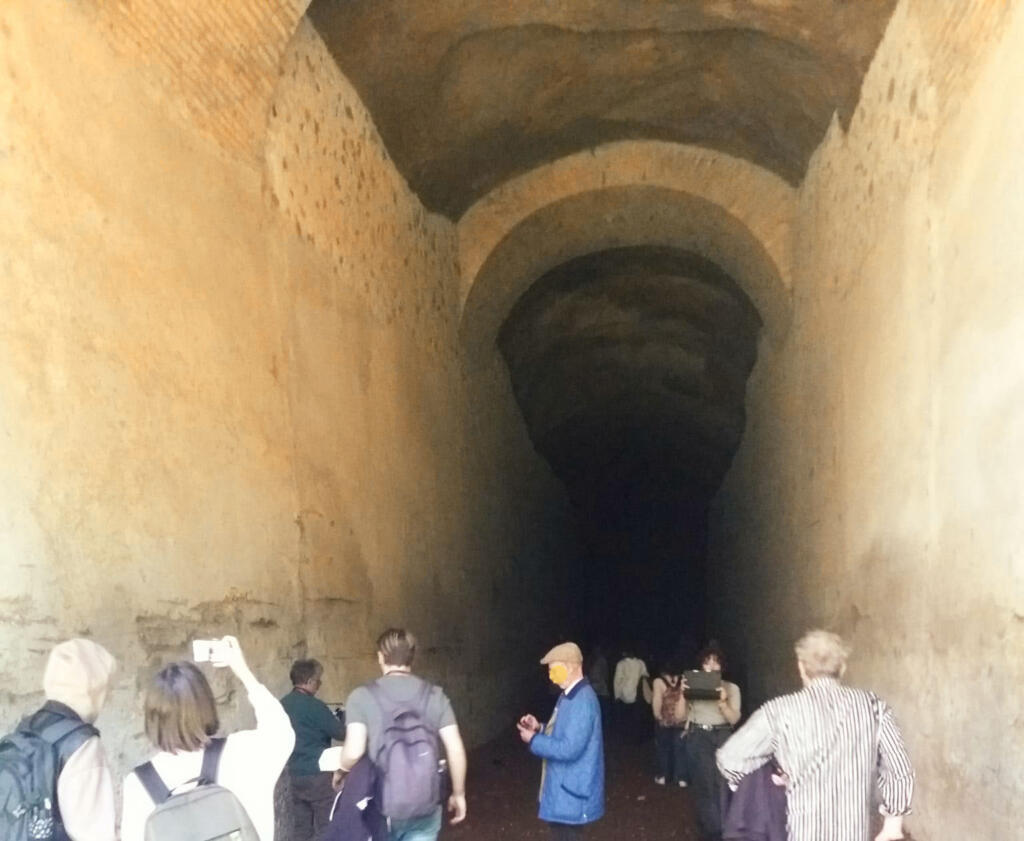 We noticed that the city of Rome is still full of things to discover, re-discover and explore. From the centre to the suburbs, from the Tuscolana to San Pietro in Vincoli. Just get to the Parco degli Acquedotti at Appia Antica, or walk to Corviale or Pigneto.

We look forward to this initiative from Rome involving associations from all over Italy with events that can also be experienced from home thanks to podcasts and the RadioWalkabout so that those who are far away or unable to attend can enjoy this fascinating experience. 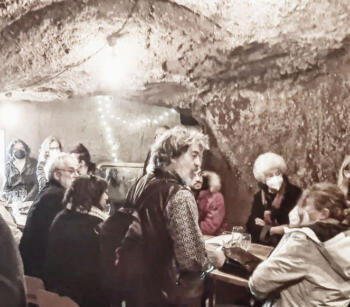 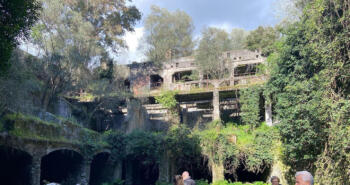